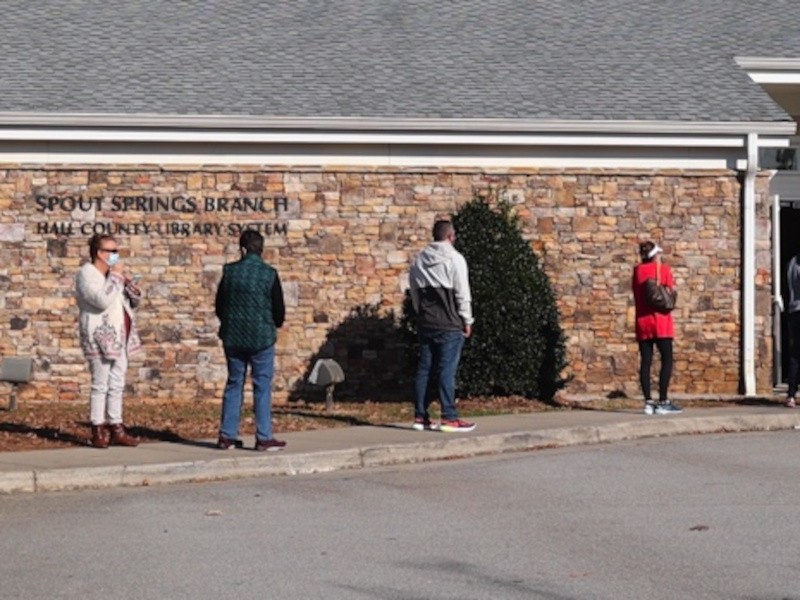 Tuesday was an important day for Georgia voters, as it was election day for the two senate runoffs and the Public Service Commissioner runoff.

All of the voters that AccessWDUN spoke with said the process of voting was easy and fast. Opinions on the election itself varied, but multiple voters said they felt this runoff election was very important.

For more voter reactions during Tuesday's runoff election, view the above video. 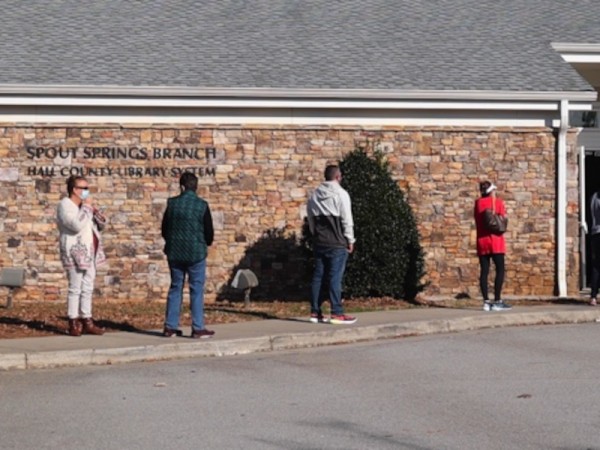 Hall County citizens vote in Jan. 5 runoff election
Tuesday was an important day for Georgia voters, as it was election day for the two senate runoffs and the Public Service Commissioner runoff. 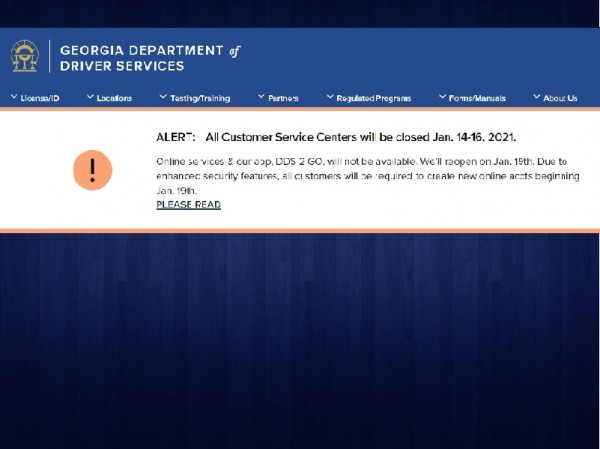 Technology update closes DDS, DOR in Georgia next week
The Georgia Department of Driver Services, along with the Department of Revenue, will close for a few days in January to complete a technology upgrade. 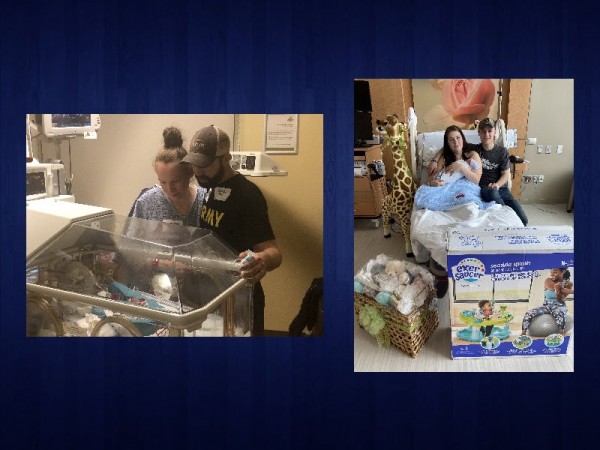 State and Hall County vehicle registration system to be updated
Due to a system upgrade, the Hall County Tax Commissioner’s Office and state Motor Vehicle Division offices will not be able to process transactions for about a week in mid-January.
By Tara Brolley

Local officials optimistic about Hall County's economy in 2021
While Hall County’s economy had a tumultuous start in 2020 thanks to the coronavirus pandemic, the region is starting to show economic recovery leading into 2021.
By Austin Eller 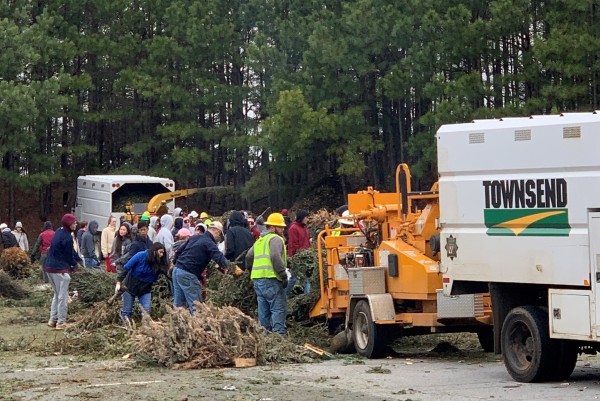 Local agencies ready to collect Christmas trees for annual 'Chipper' event
As Christmas trees come down, local communities are asking for donations of the old trees so they can be ground into mulch.
By AccessWDUN Staff
Privacy | User Agreement | Contact | Advertise With Us
2021 © Jacobs Media Corporation. All rights reserved. EEO Report. Website by Full Media
Login / My Access
close
Search