Towns County off to surprising hot start: Or are they? 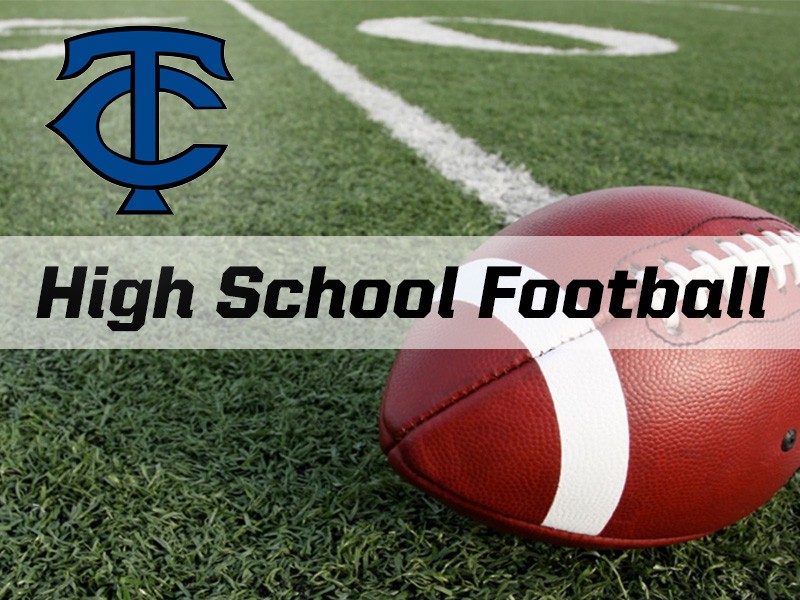 HIAWASSEE — Jason Roquemore insists nothing has changed for his Towns County football team. Which considering that the Indians went a disappointing 0-10 in 2019 may not be the most ringing of endorsements on initial examination.

“We’re doing the exact same things,” said Roquemore, now in his second season in Hiawassee. “Last year we focused on the ‘what.’ Now we’re focusing on the ‘how.’ All that goes hand-in-hand with the fact that the kids are more mature this year as well.”

Upon further review, however, this year’s efforts, so far, have translated into a 2-1 start, the second time in three seasons for the Indians. But considering how far they fell in 2019, the strides made so far seem as high as scaling Bell Mountain itself.

“The difference I think is that the kids are understanding the routines better now,” Roquemore added. “They are growing and maturing in their understanding of the game and what we’re trying to do. That’s a big thing, no matter what age you are.”

Last week it all seemed to apex as they manhandled Class 3A Lumpkin County 43-14 in a game they led 37-0 at halftime. The win on the surface was certainly surprising, especially since they were a 14-point underdog at home. However, the manner of the victory was stunning -- and the real story.

Defensively, they held Lumpkin County to just 164 total yards -- 59 yards rushing, 105 passing -- with most of that coming in the fourth quarter after the game was already well in-hand. Seth Gillis and Reece Hampton each had 9 tackles and combined for 5 tackles for loss on the night.

Those that have followed Towns County football over the decades may have witnessed the program’s most telling moment on Friday. Roquemore is hoping that isn’t the case

“The win was certainly a big one for us at this moment of the program,” he said. “But I don’t know if I’d go as far to say it’s the biggest win in program history. It definitely will give us some credibility, for sure.

“But nobody probably outside the locker room expected us to win. Our guys, however, put that behind them before the game started. They came out and really executed well right from the beginning.

And they’re doing all of it with just 28 varsity players. Believe it or not, that’s a more than 25 percent increase over last year’s 22. In fact, it’s nearly 50 percent over the number they finished the 2019 season with (17).

Thomas, McClure, and another player -- part of the Towns Park and Rec system in their younger days -- moved back from various parts known Cherokee Bluff (Thomas) and Hayesville (N.C., McClure) to rejoin the program.

This week, the Indians will entertain Mt. Zion-Carroll (2-0) a solid Class A Private program out of Carrollton, looking to continue one of their best starts in program history. The last time they opened a campaign 3-1 was in 2008.

“Mt. Zion is a very physical team and is playing well right now,” Roquemore said. “But the key is always the same for us: execution. We have to play well in all three phases to win. We’ve done that for the most part in every game.

“To beat them we can’t have a bad series in any area. We should be 3-0 but we fumbled three times in the red zone [in a 10-7 loss to Armuchee in the season opener] so that’s what happens when you don’t execute properly.

“There is no reason to think we can’t win this game. We’re playing with a lot of confidence and being consistent in our preparation. When you put those together at the same time, that is when you start to see outside successes. It is a fun time to be in Hiawassee right now. I’m happy for the kids to have this success and happy for the community to be able to be a part of it. The vibe has been very cool around town.” 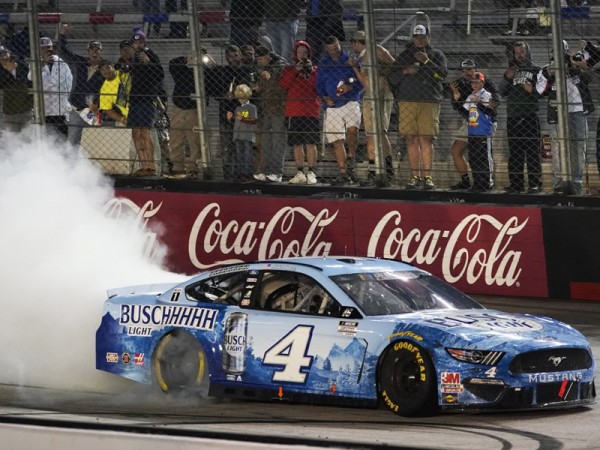 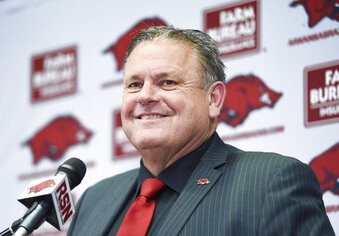 Podcast: What we learned in Week 3
On this week's The RunDown Sports Podcast, AccessWDUN's Bo Wilson and Caleb Hutchins talk about what we learned from Week 3 of the high school football season.

Town County thumps Lumpkin for 2nd straight win
It's not that Towns County beat Lumpkin County. It's the manner in which they did so...
High School Sports 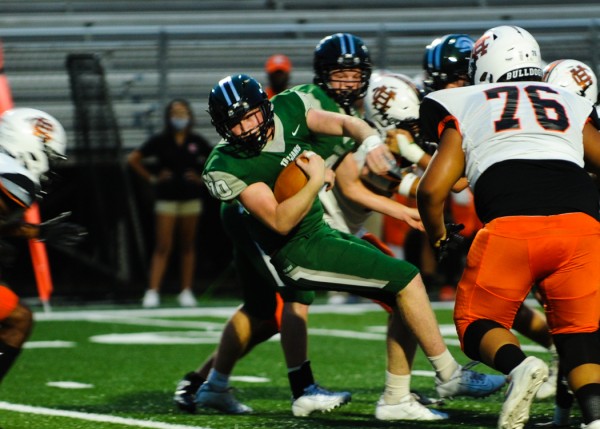 Eagles return from quarantine with a double OT win over Banks County
After a COVID-19 team quarantine canceled the first two weeks of the season, East Jackson’s return to play ended in a thrilling double-overtime victory, 23-22, over Banks County at Leopard Stadium on Friday.
Friday Game Night

GHS, Buford, West Hall play host to intriguing night on Jacobs Media airwaves
Week 4 will be the biggest night of the young season around northeast Georgia with 17 total games on tap this Friday. And of course we have three good matchups in store on the Jacobs Media airwaves and streaming live on AccessWDUN, which should give fans plenty to get excited about...
By Jeff Hart

Town County thumps Lumpkin for 2nd straight win
It's not that Towns County beat Lumpkin County. It's the manner in which they did so...
By Jeff Hart

FGN wrap: Shocking outcomes, finishes highlight wild Week 3
Once again, northeast Georgia teams put on a show on Friday around the area. And others showed that they may be to claim title contender status...
By Jeff Hart
Privacy | User Agreement | Contact | Advertise With Us
2021 © Jacobs Media Corporation. All rights reserved. EEO Report. Website by Full Media
Login / My Access
close
Search