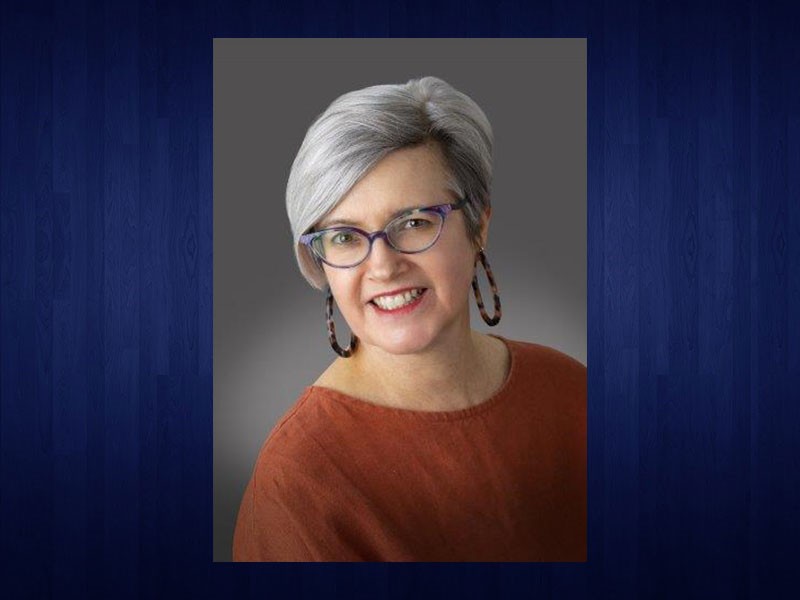 According to a press release from the Northeastern Judicial Circuit, Gosselin was presented the award by Chief Justice Harold D. Melton of the Georgia Supreme Court this week during the Council of Accountability Court Judges of Georgia Annual Training Conference.

Gosselin is recognized for starting the first Mental Health Court in the Northeastern Judicial Circuit. She also helped to establish the Treatment Services program, which has grown to oversee nine accountability courts, a drug lab and Substance Abuse Services.

The award was created by the CACJ to honor the memory of former Doughtery County and Georgia Court of Appeals Judge Stephen S. Goss. Goss passed away in 2019 after many years of service to treatment courts statewide. 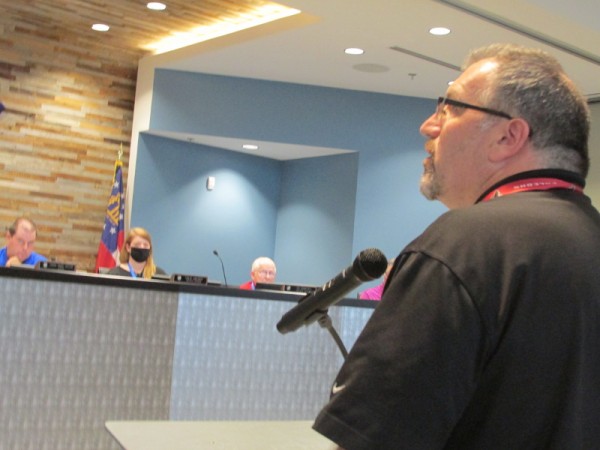 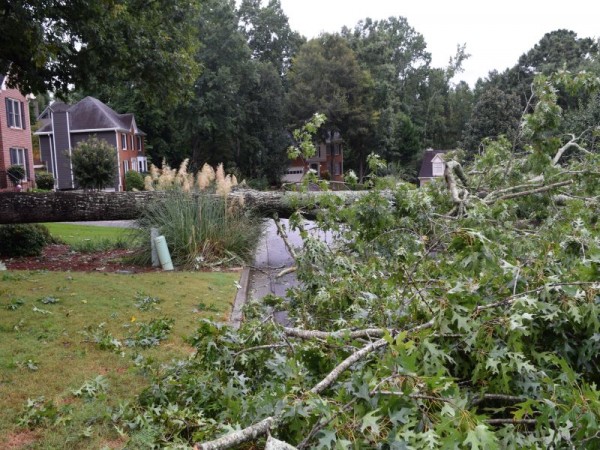 Hall, Dawson courts extend emergency COVID-19 order
Jurors who have received summons in Hall or Dawson counties won’t have to report until after May 31, as part of an extension of the judicial emergency order signed Thursday.
By AccessWDUN staff 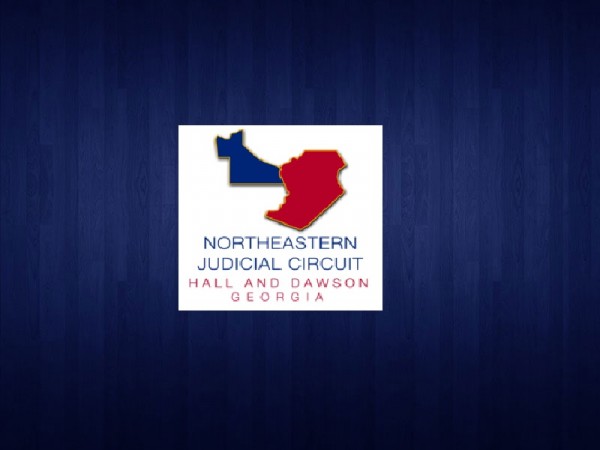 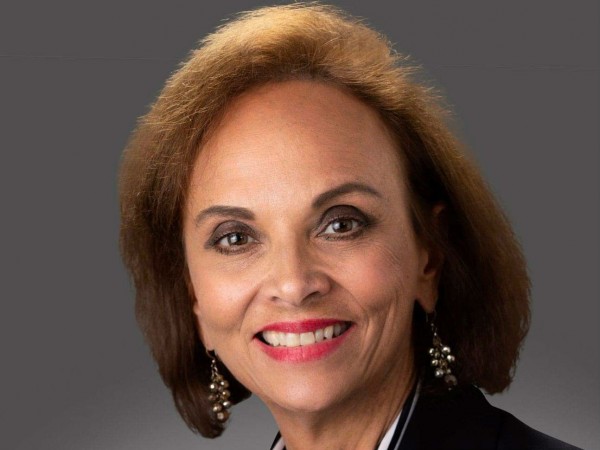 Gainesville-based judge named president of state judicial education group
Superior Court Judge Bonnie Chessher Oliver has been named president of the Board of Trustees for the Georgia Institute of Continuing Judicial Education.
By AccessWDUN Staff 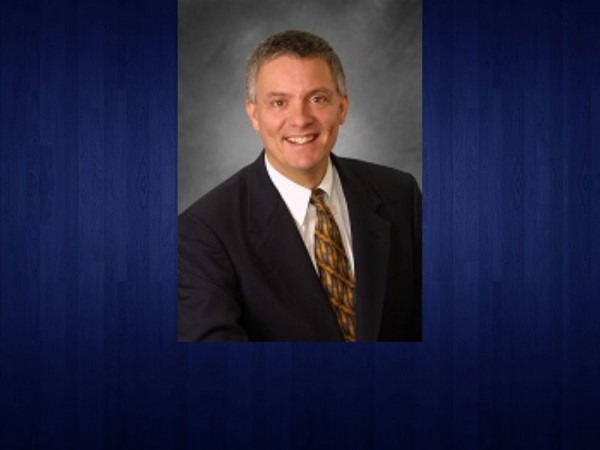 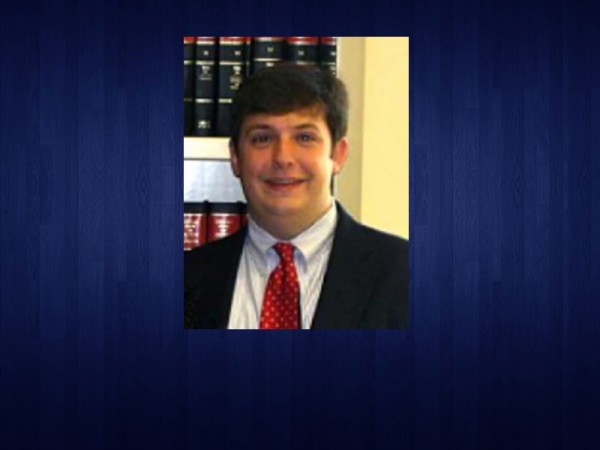