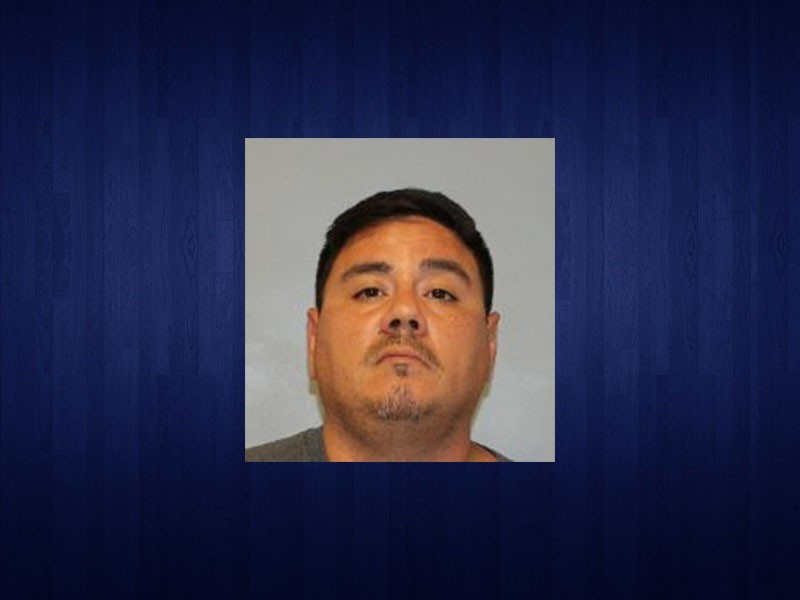 A registered sex offender is behind bars on rape and other charges following an investigation by the Hall County Sheriff's Office and Flowery Branch Police Department.

Investigators from both agencies took out warrants for Morales on Wednesday, each agency with their own list of charges.

Both agencies determined that Morales committed offenses on the same female child between April 2017 and December 2018. The crimes took place at Morales's home in the 3000 block of Cub Circle in Hall County and at the victim's prior residence in Flowery Branch. The investigation revealed that Morales knew the victim.

The case is still under investigation. Morales remained in the Hall County Jail as of today.