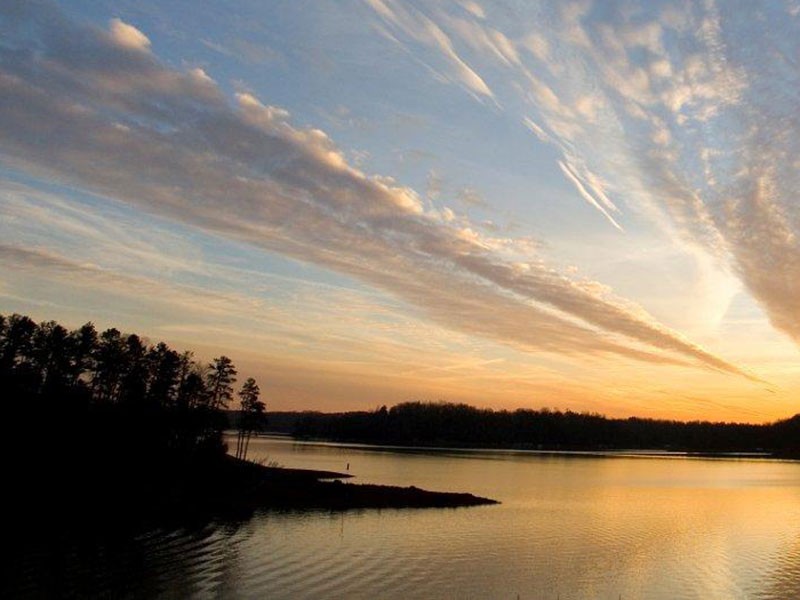 Following a mostly uneventful start of the Labor Day holiday on Saturday, Sunday brought an increase in incidents on Georgia’s state-owned waterways.

According to Mark McKinnon from the Georgia Department of Natural Resources, there have been four Boating Under the Influence arrests and one injury in Gainesville as of 8 p.m. Sunday.

Elsewhere in the state, one additional drowning was reported on Lake Allatoona. According to a report from CBS46, the body of the 34-year-old male was recovered around 5:30 p.m. Sunday after two hours of search efforts.

Thomson also saw an increase in incidents, with one new BUI arrest, and two injuries.