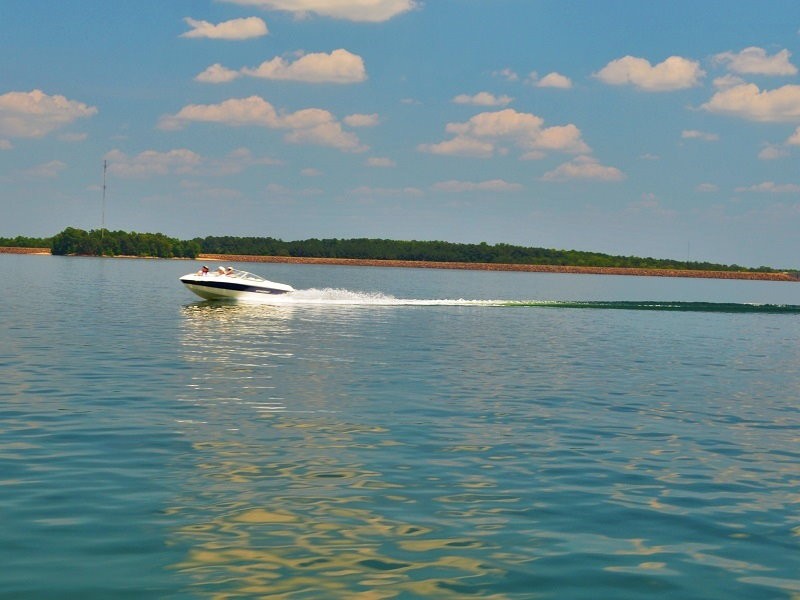 A file photo of a boat on Lake Hartwell
Contact Editor

The Labor Day holiday is often called the unofficial last day of summer, and many will take to the waters of state owned waterways like Lakes Lanier and Hartwell to enjoy the three day break.

With a volume increase, incidents become more likely on the lake, sometimes fatal ones. But the Georgia Department of Natural Resources reported Saturday evening that it was so far, so good, on most of the waters they patrol.

Mark McKinnon with the DNR issued the latest numbers Saturday, current as of 8 p.m. that day. The report showed there were no incidents in the Gainesville region at all so far.

Other regions also showed significantly low numbers, if they had any incidents at all.

The only issues currently reported were in the Albany region - a drowning and a Boating Under the Influence arrest - and in the Acworth region - a BUI.

No boating fatalities have been reported anywhere on state owned waterways this year, as well.

The Labor Day weekend reporting period will end on September 7 at 11:59 p.m.