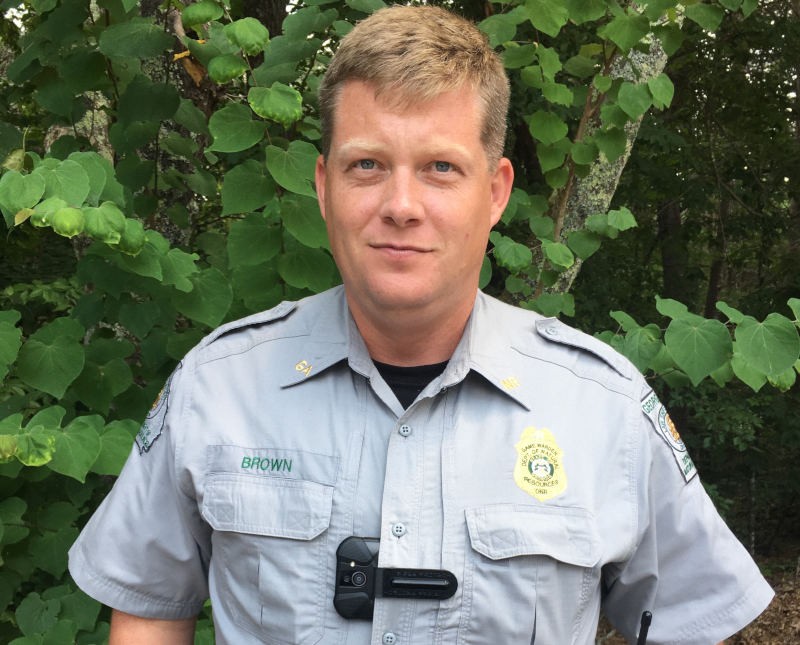 The Georgia Department of Natural Resources Law Enforcement Division (LED) has upgraded to new smartphone-based body cameras that bring a variety of new technological improvements for its game wardens.

The new body cameras use Visual Labs software, which uses Android smartphones as a body camera device, instead of using vendor-specific body camera hardware, according to a press release. The new devices were put into operation for all LED field personnel on June 1, according to Major Stephen Adams.

Unlike the body cameras that the LED had been using for the past five years, the Visual Labs software paired with Android smartphones gives game wardens new options such as live streaming.

The Georgia DNR’s 212 game wardens are typically responsible for the enforcement of laws related to game and non-game animals, boating safety, and more. However, the new Visual Labs body cameras have been put to the test in a different way in recent months, as some game wardens have been assisting law enforcement agencies during statewide protests.

“We used the live streaming feature of the body cameras to see exactly what was happening on the ground and to know where our wardens were in real-time. It was a great asset to have both for public and officer safety,” Colonel Thomas Barnard said in a statement in a press release.

Aside from new features like live streaming, the Visual Labs body cameras also help with overall efficiency for game wardens. For example, the body cameras automatically upload footage to secure cloud storage without any effort on the warden’s end. This frees up more time for wardens to actively focus on patrolling, according to Major Adams.

The Android phones that the DNR is using in combination with Visual Labs are Kyocera DuraForce PRO 2 ruggedized smartphones, a more durable smartphone that can withstand tough jobs, according to Kyocera’s website.

Moving forward, the DNR plans to use new smartphone capabilities and updates from Visual Labs to keep the Law Enforcement Division “at the forefront of technology,” a press release reads. 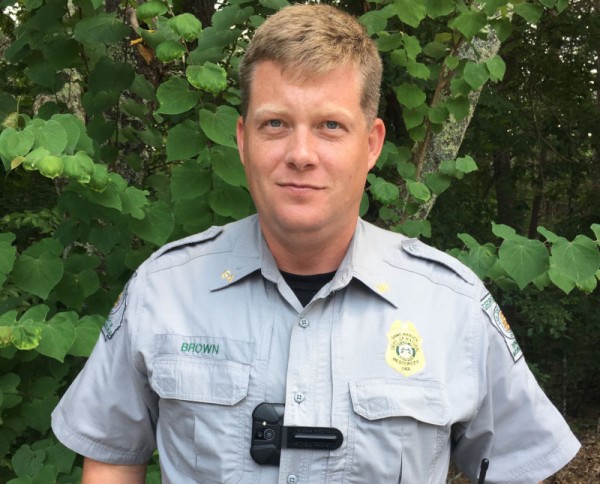 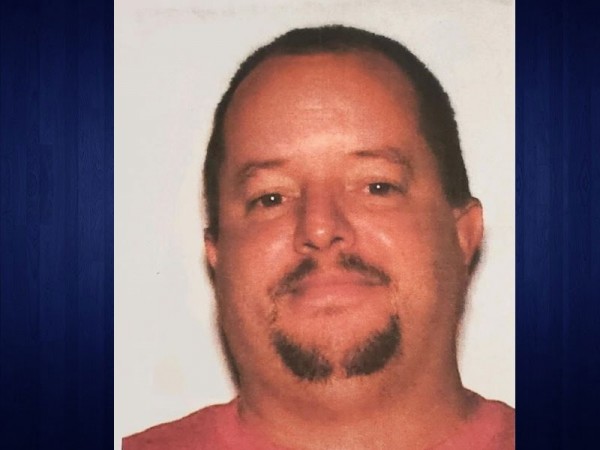 SWAT standoff ends with Gwinnett man arrested
A Gwinnett County man wanted on charges of rape has now been arrested after a standoff with police in Ellijay. 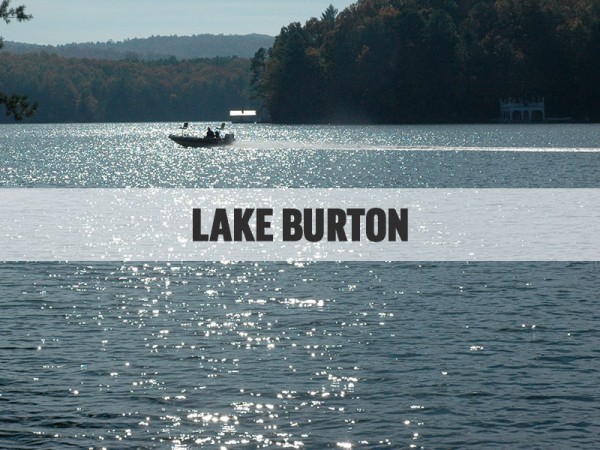 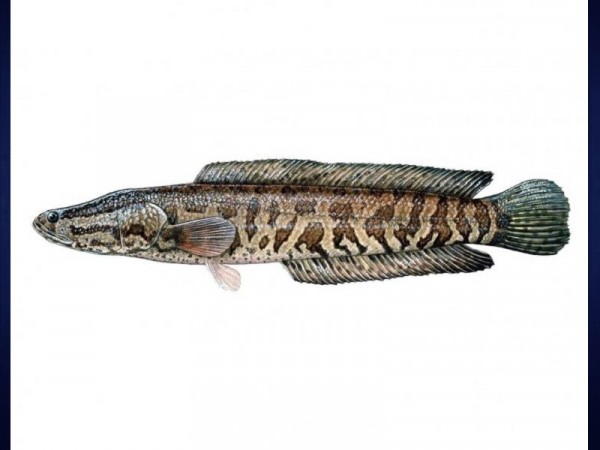 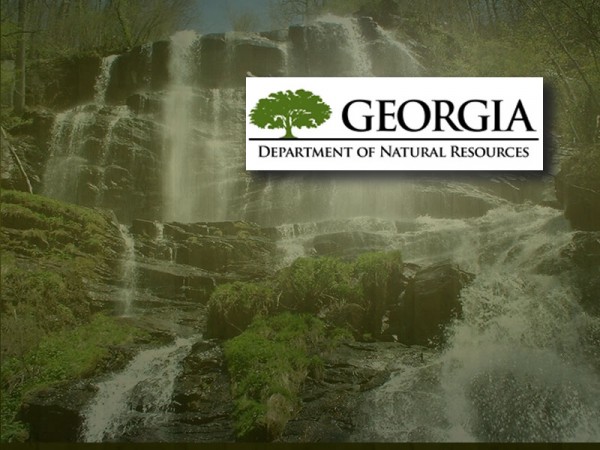 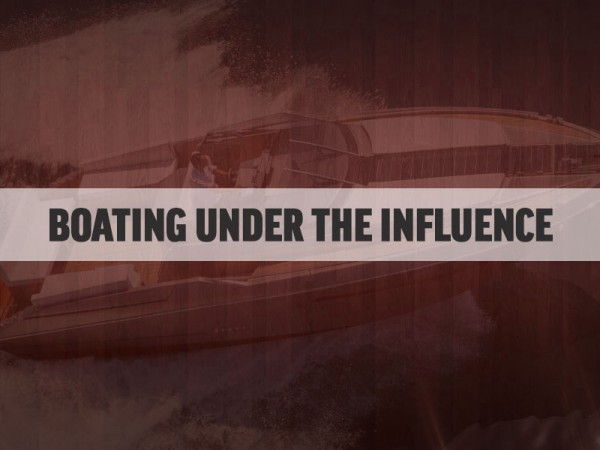 Investigation continues into Labor Day BUI accident on Lake Lanier
An Atlanta woman suffered serious injuries while on Lake Lanier on Labor Day and investigators are still trying to determine exactly what happened.

DNR rangers seek info on Lake Burton hit-and-run boat incident
A 29-year-old woman who was swimming near her family’s boathouse on Lake Burton was injured after being struck by a passing boat that left the scene and the Georgia DNR needs the public’s help locating it.
By Rob Moore
Privacy | User Agreement | Contact | Advertise With Us
2022 © Jacobs Media Corporation. All rights reserved. EEO Report. Website by Full Media
Login / My Access
close
Search