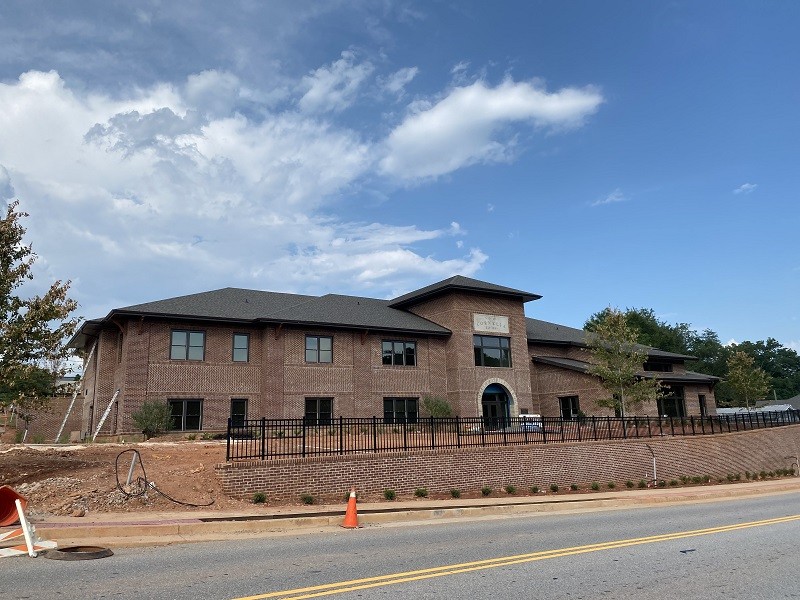 Cornelia officials hope to occupy the new 26,000-square-foot city hall and police department building by the end of July, with a public dedication set for 2 p.m. Saturday, Aug. 15.
Rob Moore 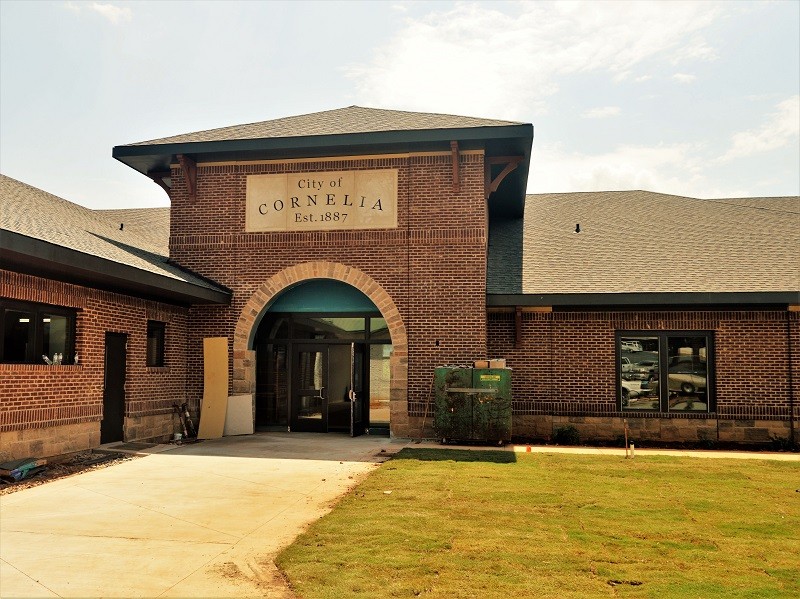 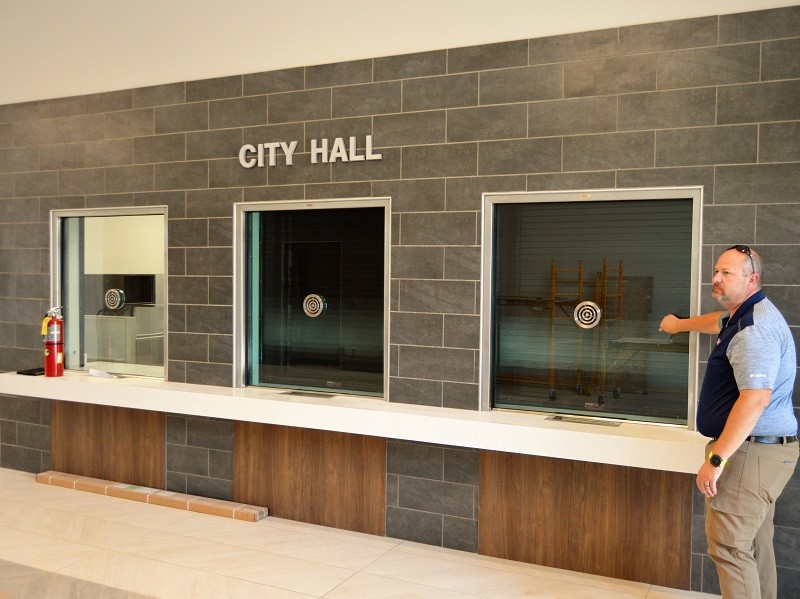 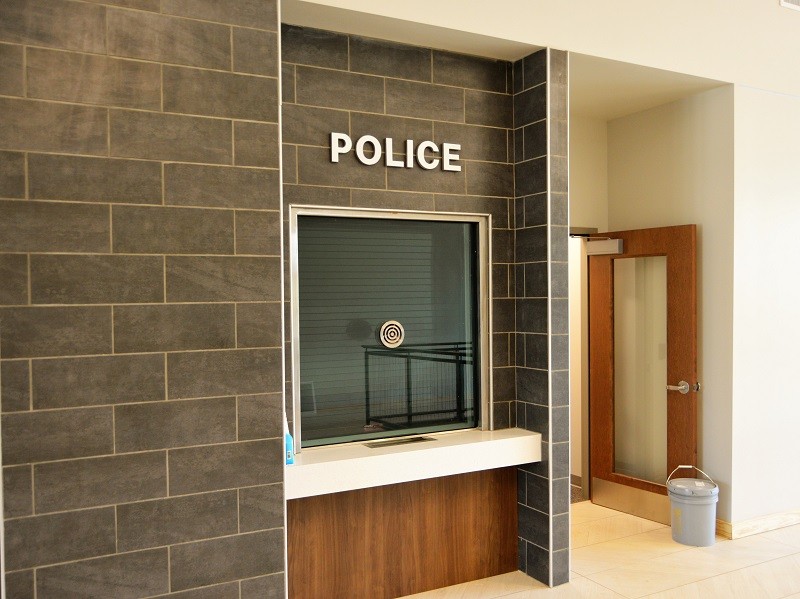 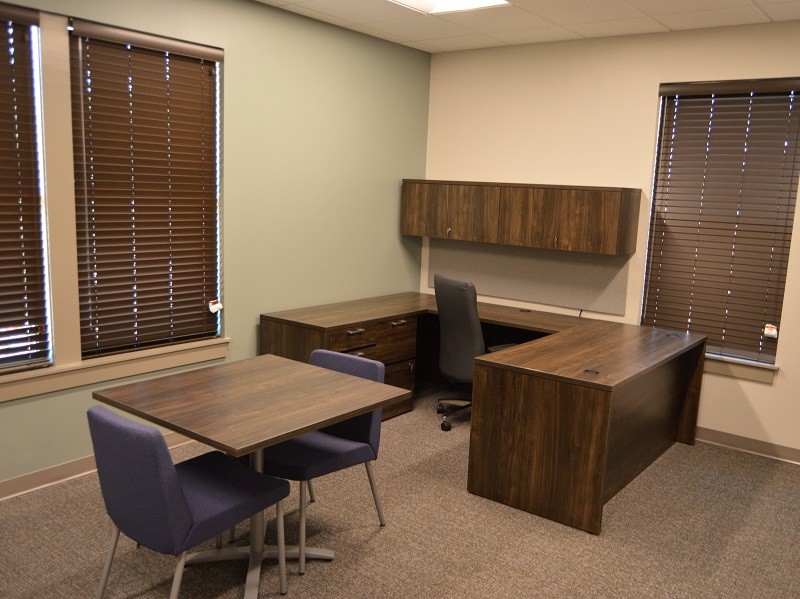 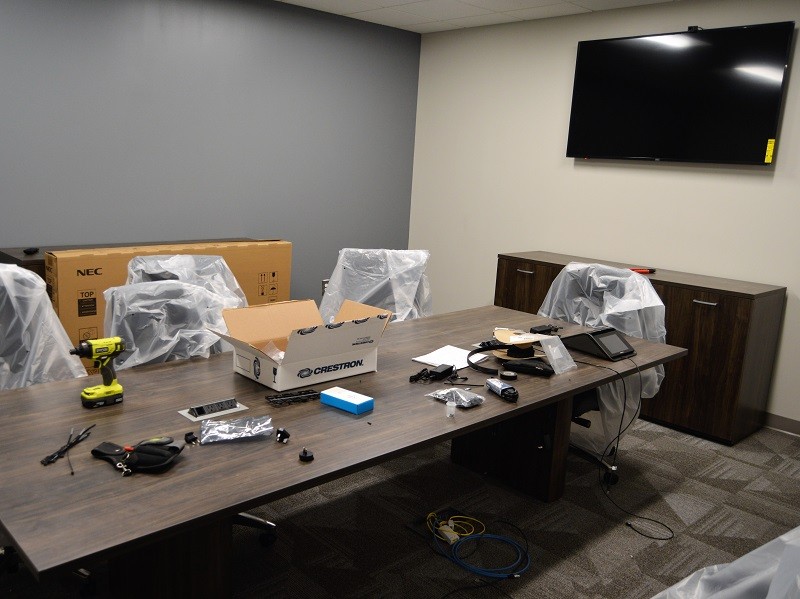 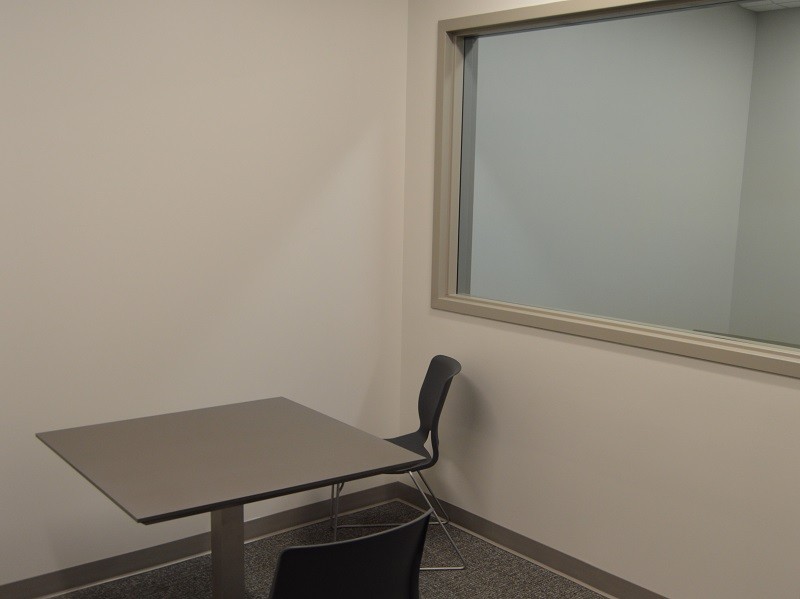 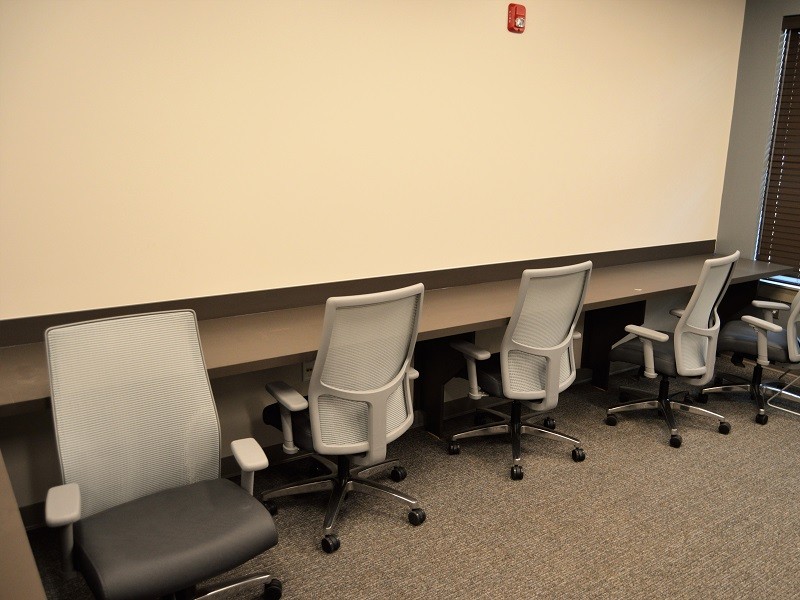 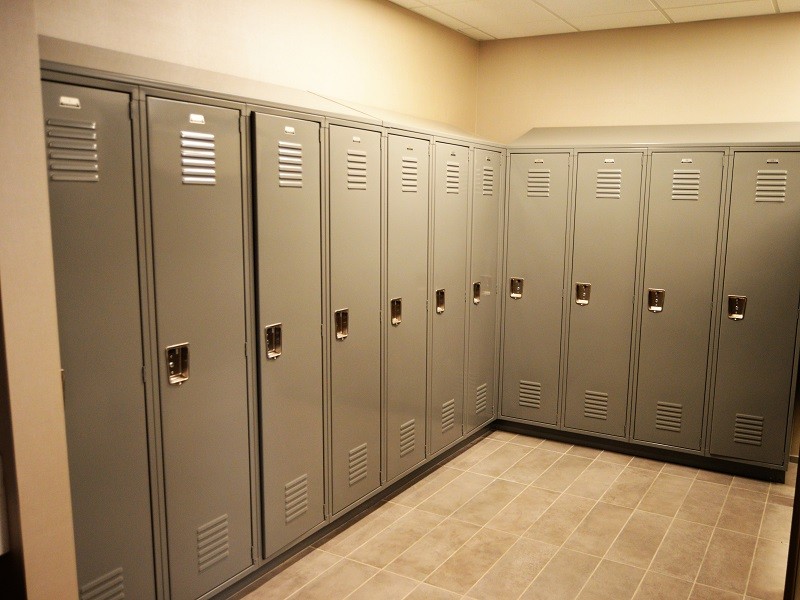 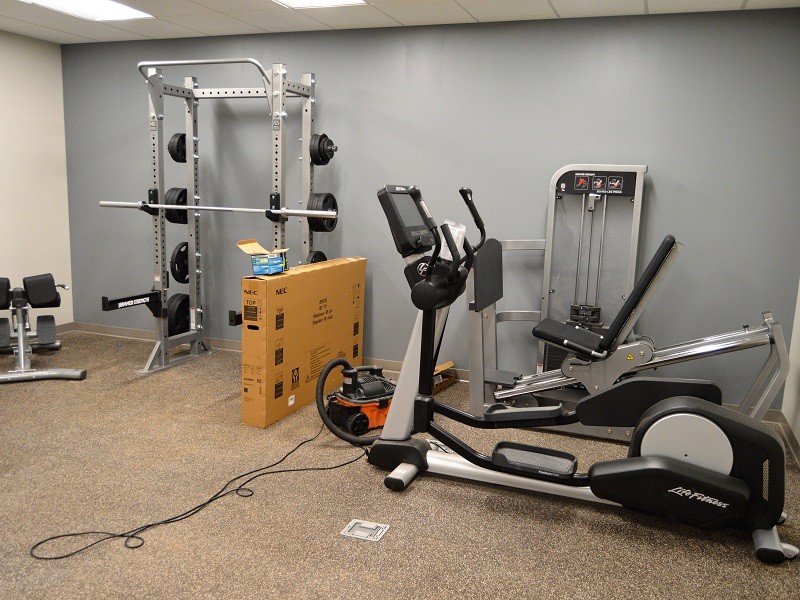 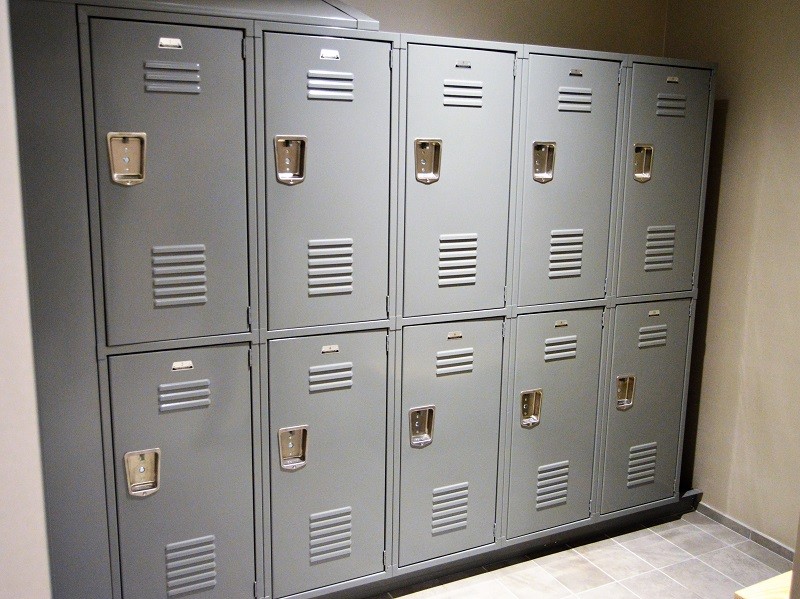 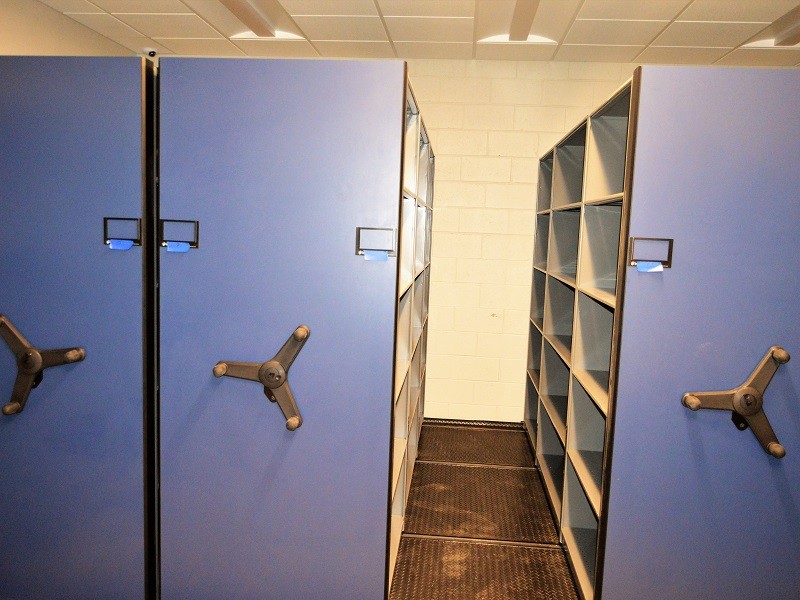 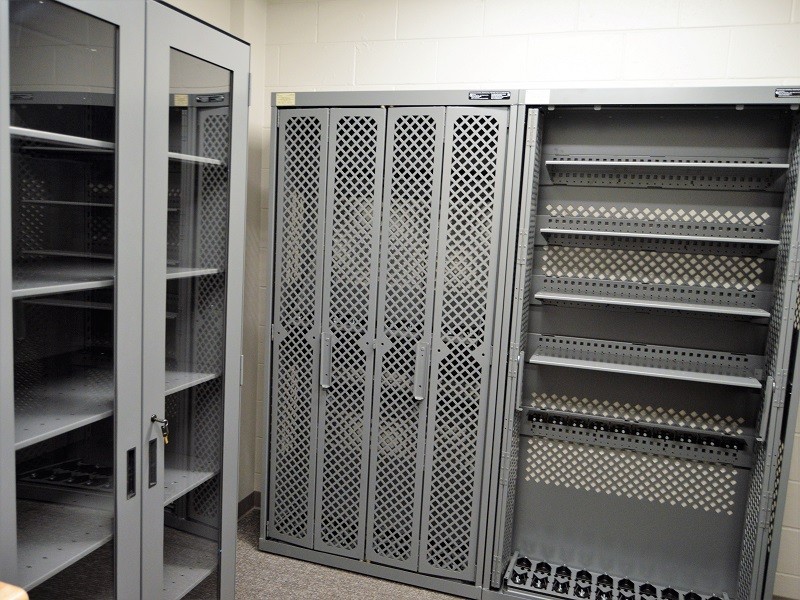 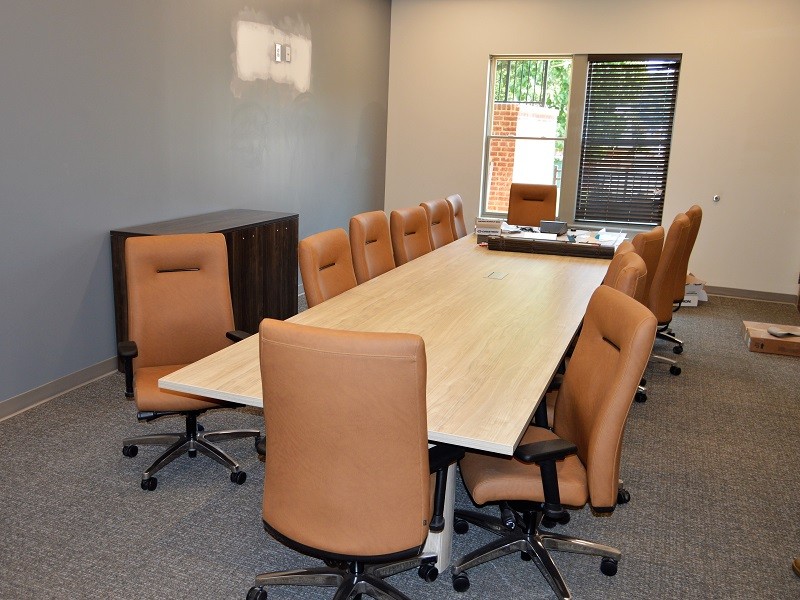 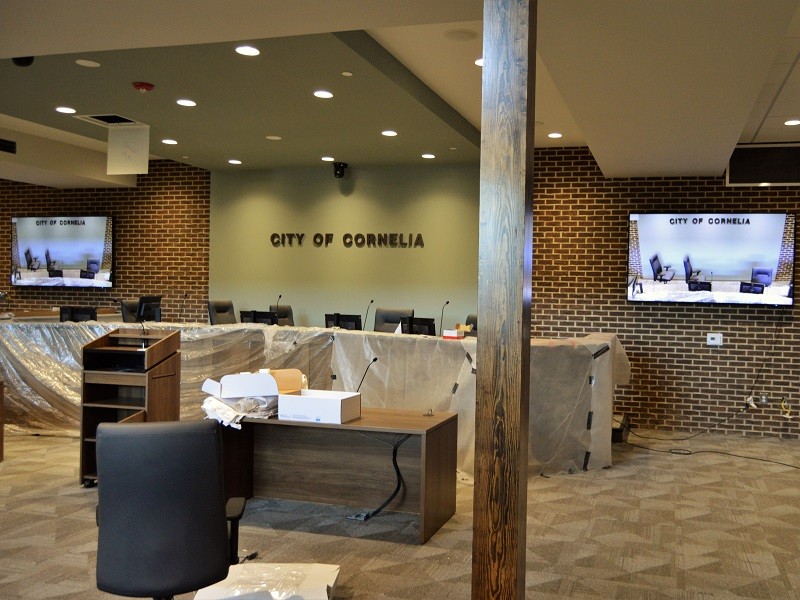 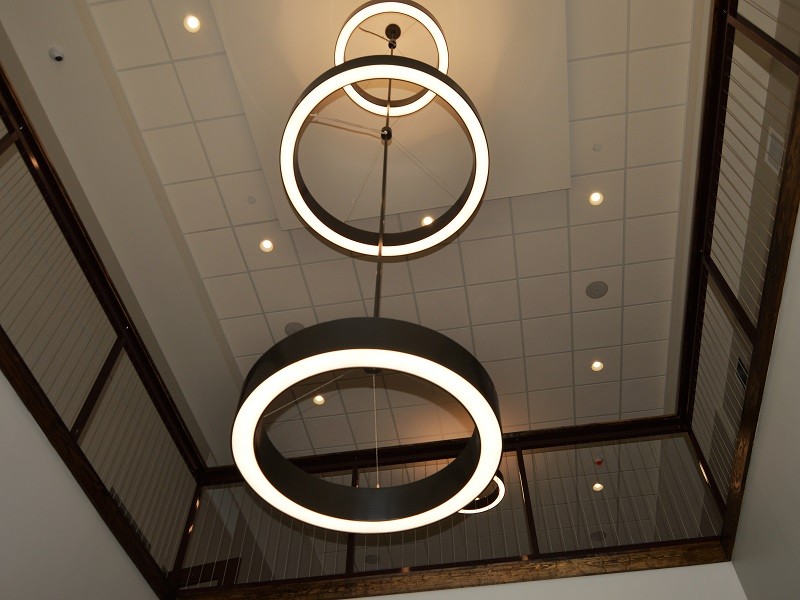 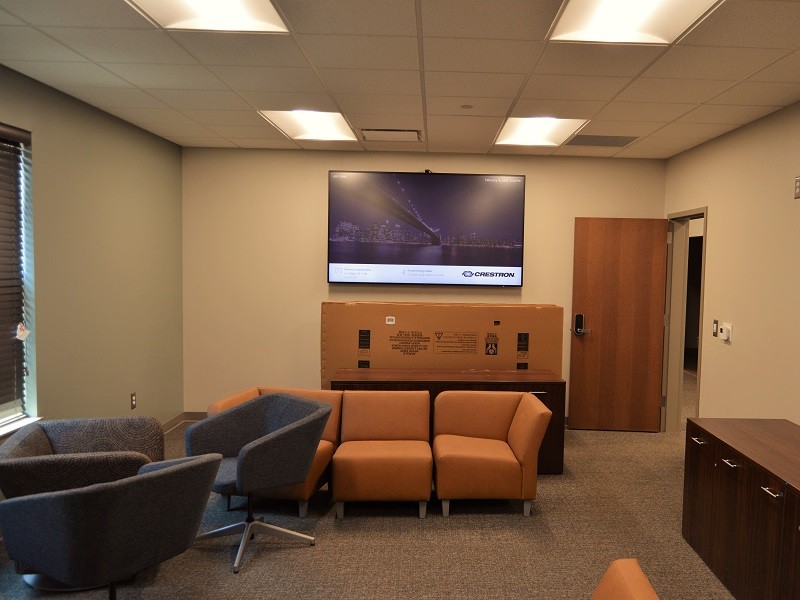 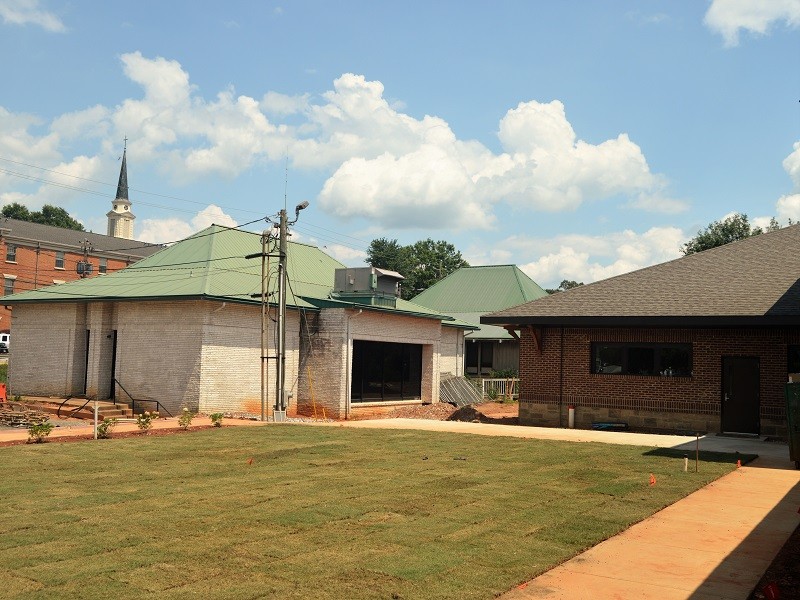 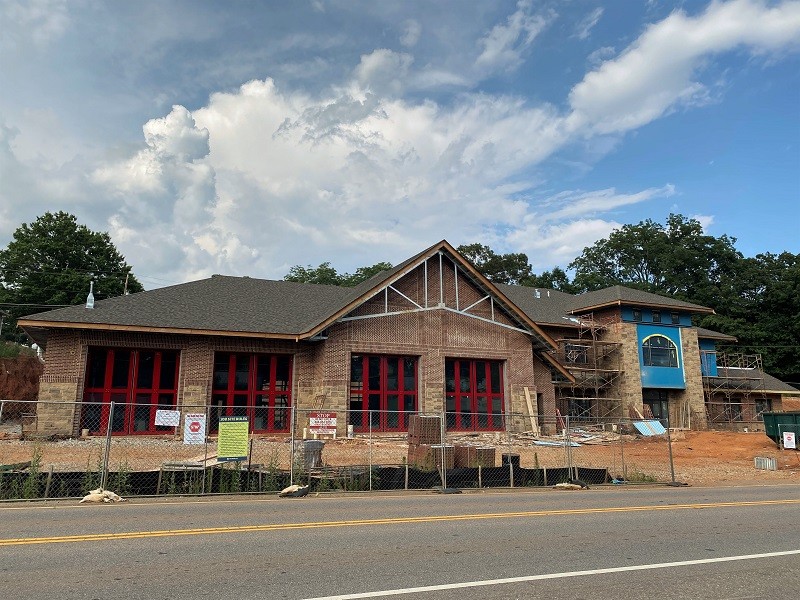 CORNELIA – The Cornelia City Commission has set the public dedication of the new city hall/police department building for next month.

During Tuesday night’s meeting, the commission announced the dedication ceremony and open house for the building will be held at 10 a.m. Saturday, Aug. 15.

Work is continuing both inside and outside the new facility, located between South Main Street and Larkin Street.

“It’s probably 99% there,” said City Manager Donald Anderson. “It’s down to nuts and bolts and punch list. The audiovisual people have been here for the last week getting all that done. There’s some punch list items that have to be addressed.”

The elevator is in and awaiting state inspection before it can be placed in service.

“The furniture is in, as you can see, but you can’t do anything in this building without the Internet, so that’s one of the things we’re waiting on is HEMC to finish terminating the fiber and we should be good.”

The architectural firm is onsite beginning to go over the punch list it generated.

“We’re just excited,” Anderson said. “We’re hoping in August to be in here for the commission meeting and hopefully be in the building before the end of July as far as offices. I can’t wait for the public to come see it.”

The new facility includes inside secure walk-up windows for both city hall and the police department upstairs, as well as offices for city manager, city clerk, building and zoning, economic development, human resources and public utilities.

“This [new] building that we’re in now, which is the courtroom, city hall and police station, is 26,000 square feet, so it’s a pretty big building,” Anderson said. “The total price for the fire station and city hall budget is $11 million, and it’s probably going to be about $10.2 or $10.3 million with the engineering, architect, furniture and what not. I believe the city hall is about $5-$5.5 million and the fire station is about $4 million. The construction cost is $9.2 million.”

“The next part of the project is to demo the existing city hall and police station,” Anderson said. “That will allow for the parking lot to be extended all the way down. That will give us 54 parking places in the parking lot and we’re still going to keep the same parking places on Larkin Street and I don’t think we gave up too many on Foreacre [Street], because of the fact that this was all a big parking lot that you couldn’t park at either.”

The new fire station on South Main Street will not be complete by the time the new city hall/police department is occupied, but the contractor will move into phase 2 of the overall municipal complex project.

That means city leaders will have a limited time to vacate the current city hall and police department buildings.

“We’ve been trying to figure out the best way to auction off or surplus the existing furniture,” Anderson said. “With the old fire station, we tried an online auction and we didn’t have many takers on the office furniture itself. What we’ve decided to do, and we’ll be advertising this once we have a move-in date, is we’re going to have a garage sale-type thing where we’ll open it up one day and you can come in and it’ll be an auction where you write a price down.”

People will be able to bid on individual desks, tables and other furnishings or bid on everything as one lot, Anderson said.

“The deal is if you buy it, you’ve got to take it that day because we only have about a week to move out of that building and turn it over to the contractor according to the contract,” Anderson said. “We just felt that was the easiest way. It’s going to be all the office furniture that’s in the building now. Our biggest thing is we just don’t want it to go to waste, but we by law can’t just give it away or sell it. It’s got to be through some kind of auction or sealed bid type of thing.”

Also during Tuesday’s meeting, the Cornelia City Commission rescheduled its next meeting to Aug. 11, tentatively in the new city hall, 181 Larkin Street.