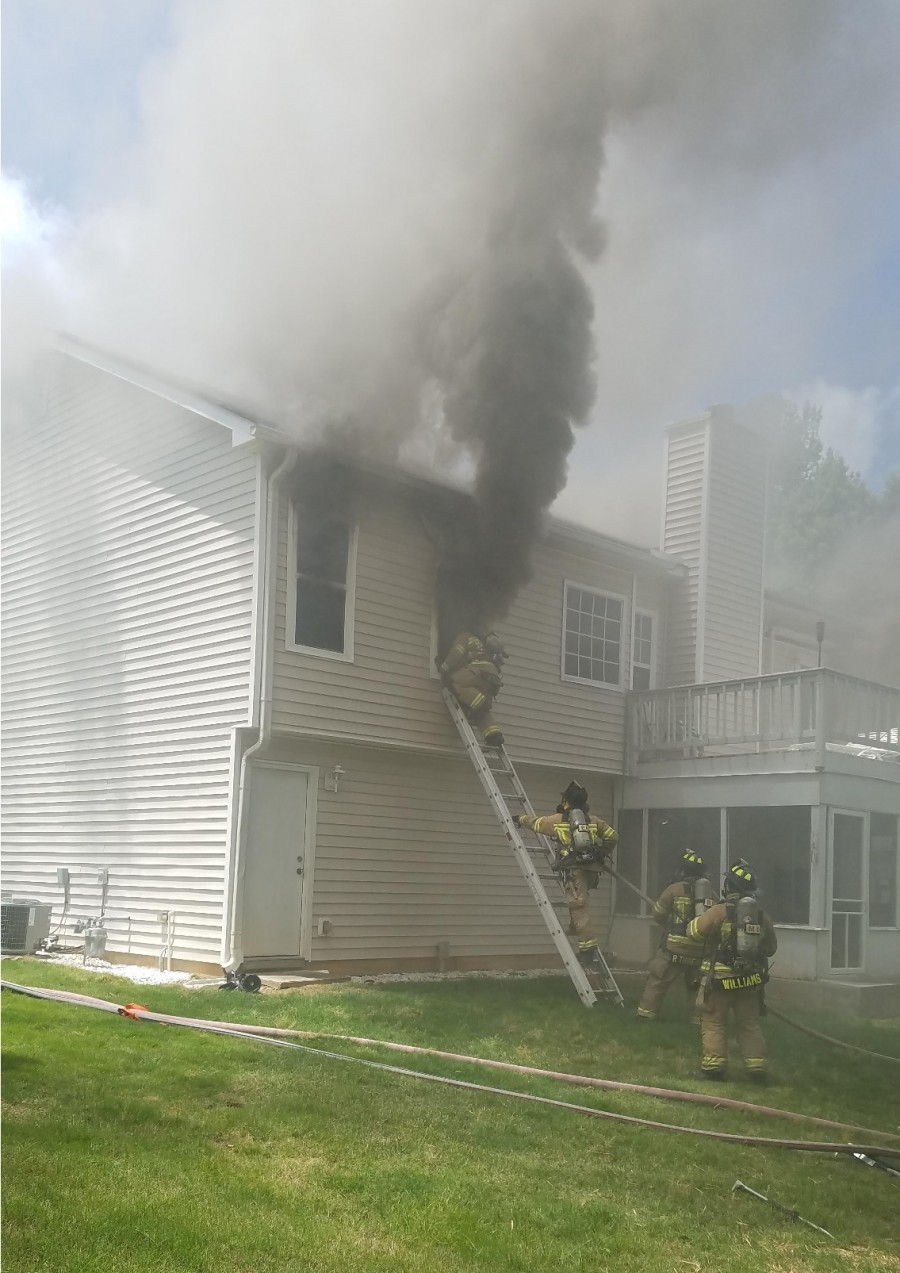 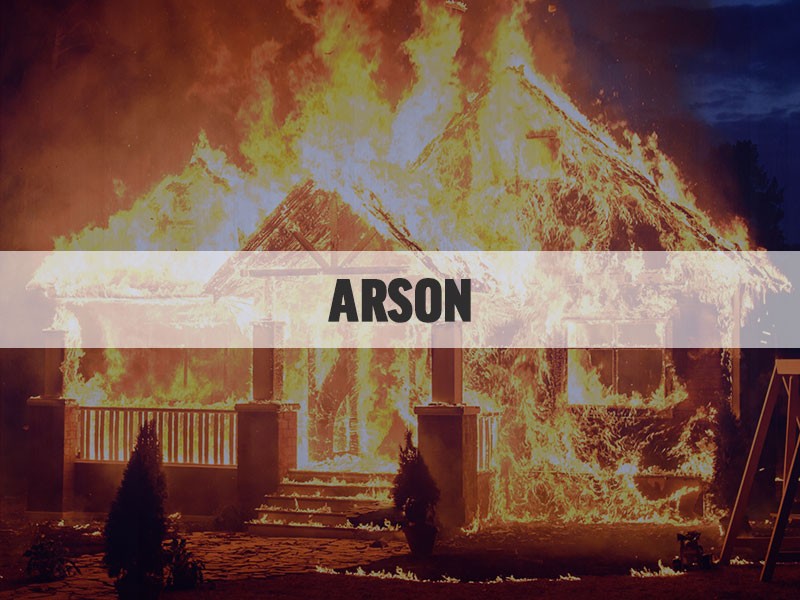 A Buford man will face arson, family violence and other charges when he recuperates from a fire at his Hall County home over the weekend.

Jeffrey Howard Martin Bailey, 48, of Buford, was rescued from the burning home on Saturday afternoon by Hall County Firefighters, according to a press release issued Tuesday by the Hall County Sheriff's Office.

Around 1:15 p.m. Saturday, deputies responded to a call of a physical dispute between a man, woman and teenaged girl at a home in the 3600 block of Friendship Farm Drive.

Upon arrival, they met the woman and teenaged girl outside the burning home, and Bailey was believed to still be inside. Deputies entered the home and tried to look for Bailey after getting information that Bailey had threatened to set the house on fire.

"We did notice some smoke start emanating from the residence and it changed colors very quickly, which is indicative of structural involvement of the fire and not just contents," said Hall County Fire Division Chief Zach Brackett. "The decision was to make entry and extinguish the fire."

Deputies couldn't find him, even after calling out to him, the release states, but Hall County Fire Services found him unconscious during firefighting efforts. Brackett said he was transported to Northeast Georgia Medical Center - Brasleton.

Brackett couldn't say what the exact cause of the fire was, except that it was intentional. "There was a good bit of damage at least to two bedrooms and some of the common living space, so hallways, things like that," said Brackett. "Smoke damage."

Bailey will face battery under the Family Violence Act and disorderly conduct charges when his medical care is completed; the Hall County Sheriff's Office obtained warrants over the weekend. Tuesday, the Hall County Fire Marshal's Office charged him with arson in the first degree.

The Hall County Sheriff's Office is investigating the case.