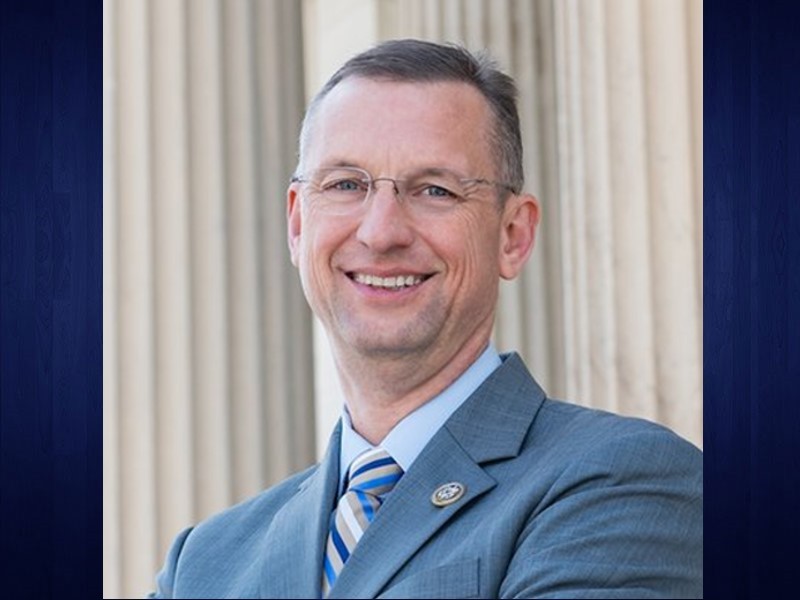 Following action by the Federal Communications, four Northeast Georgia counties may now receive broadcasts from Georgia television and satellite companies, specifically those in the Atlanta area.

"For decades, residents of Franklin, Hart, Stephens and Elbert counties have been deprived of critical news, weather and sports television coverage. But thanks to today’s ruling, orphan county residents in northeast Georgia will finally have access to the Georgia broadcasting they deserve," Collins said in a press statement. "After years and years of advocating for this decision, I couldn’t be happier to see this finally come to fruition. I remain committed to working with the satellite companies and broadcasters until every household in all four counties has full access to Georgia television."

While the Media Bureau previously approved the petitions submitted by Franklin, Hart, Stephens and Elbert counties, media stations in South Carolina filed an appeal against the Media Bureau’s approval of the Franklin County, Hart County and Stephens County petitions. In November 2019, Collins wrote a letter to the FCC urging the Media Bureau to work with stakeholders to expedite the appeal process for three of the four counties.

No appeal was filed after the Media Bureau’s approval of the Elbert County petition, which means the county was previously approved to receive broadcasting from Atlanta-based stations pending successful negotiation between the broadcasters and satellite companies.