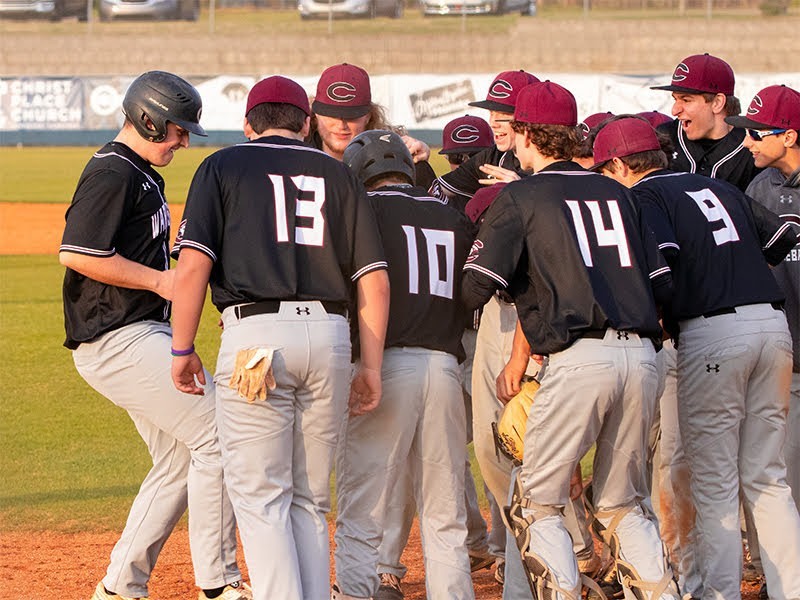 The school made the announcement Friday afternoon.

“Coach McConnell had a stellar baseball career as a Piedmont Lion,” Stowers said. He has been a part of some great north Georgia baseball programs throughout his career. We are excited about his baseball knowledge and his ability to take our program to the next level. However, we are most excited about his desire to reinforce the Chestatee core values of character, courage, and commitment--every day in the classroom and on the field.”

McConnell began his high school coaching career at Rabun County (2013-14) and found his way back to The Branch in 2004. After a two-year stint with the Falcons, he took the same position at North Forsyth where he stayed until he left for Stephens County after the 2018 season.

“Our baseball program has talented players and a strong foundation on which Coach McConnell will continue to build," Principal, Suzanne Jarrard said. "He is equipped to take our program to the next level, and he will do so while upholding the core values of this community.” 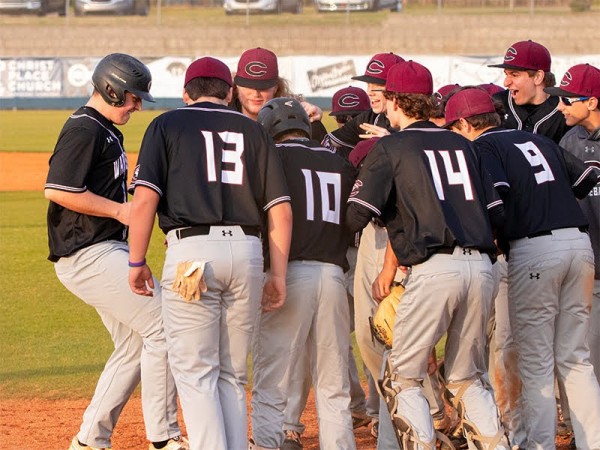 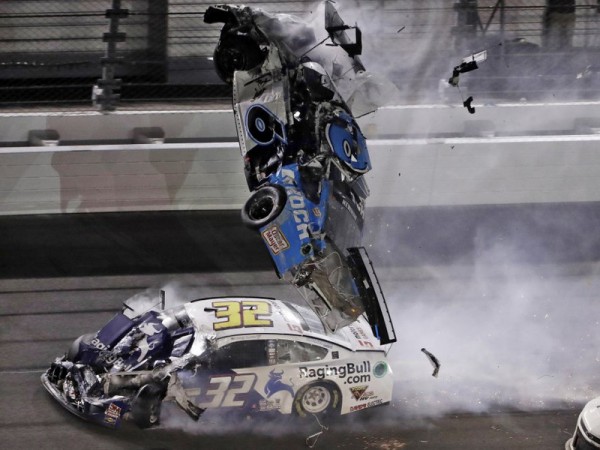 Newman eager to race again after violent Daytona accident
Ryan Newman says he has no memories of his harrowing accident on the final lap of the Daytona 500. He doesn't remember being in the hospital, who came to visit or anything else about his two-night stay for treatment of a head injury.

What impact would fanless games have on the future of high school sports?
Sports budgeting has become big business over the last decade or more. And no group has become more aware of its importance than local high school administrators and coaches...
Sports 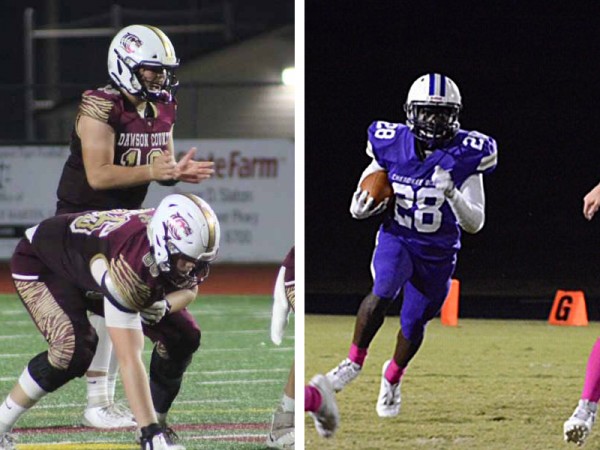 2020 Region RunDown Series: 7-3A football, Part 3
The newest series on AccessWDUN, our 2020 Region RunDown webcast, will look at each region involving northeast Georgia area teams as we, hopefully, begin preparations for the upcoming 2020-21 sports season. Monday's edition is the final of a three-part look into Region 7-3A, which features six northeast Georgia area teams... 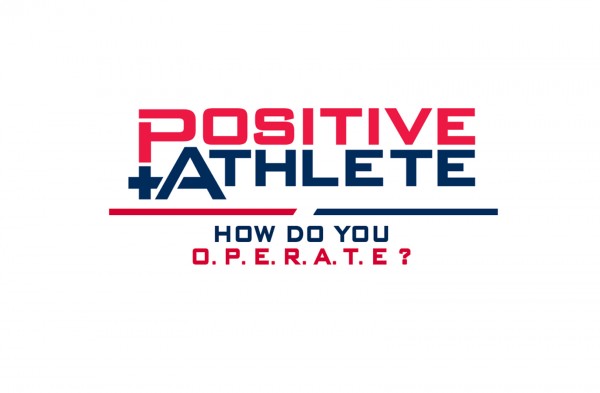 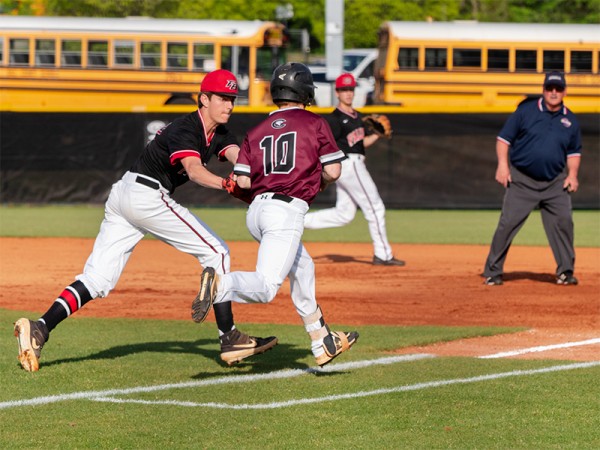