Hall County to use school building for early voting

“As we began to approach the election,” Connell told commissioners during the meeting streamed live on the county’s website, “one of the things that became clear: this building was not really conducive to social distancing.”

Connell was referring to the Hall County Government Center where election early-voting is normally held.

“You’ve got to come to a second floor; you’ve got to put people on an elevator; it was hard to string people out,” Connell explained.

“So we got to looking around and we found Gainesville Elementary (School); it worked perfect,” Connell said.  And best of all, Connell added, the Gainesville City School Board and Superintendent Dr. Jeremy Williams were willing to allow its use.

“Jeremy and the Gainesville Board of Education were just so gracious to let us have it, and we’ve talked with the Election Board and all the various stake holders, and we will be holding early voting at Gainesville Elementary.”

“And I think that’s going to work out really, really nice for us and I think it’s going to make it a lot easier for our citizens to vote,” Connell added.

The three weeks of early voting will begin May 18th.  The address of the school is: 1145 McEver Road. 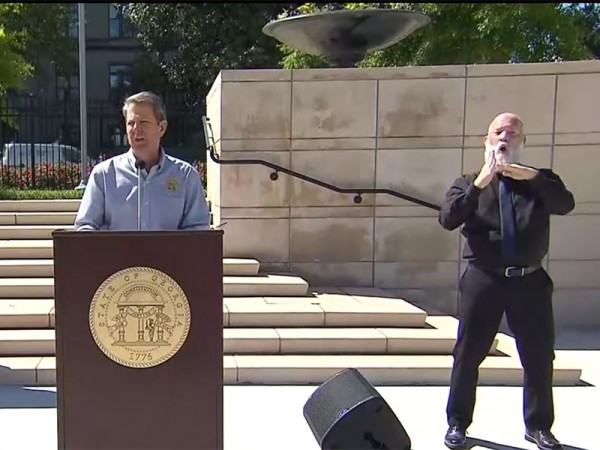 Kemp: Some businesses can reopen within days
Gov. Brian Kemp said Monday that he will allow some business that have been closed because of the coronarvirus pandemic to reopen in the coming days, provided they follow social distancing and other regulations. 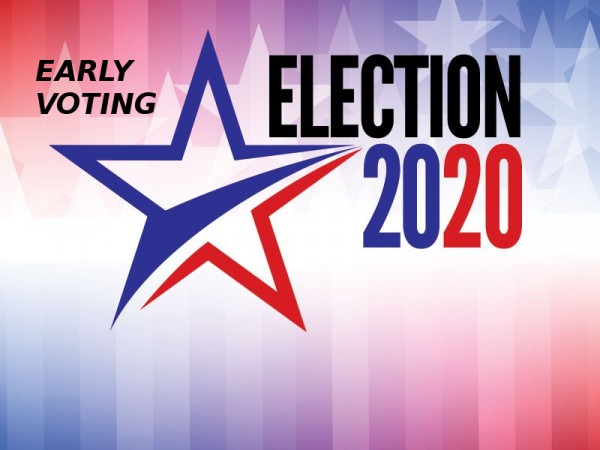 Monday a key day in this year's election cycle in Georgia
Election offices across Georgia will be busy places Monday as qualifying begins for the May 19 General Election primaries and early voting starts for the March 24 presidential primaries. 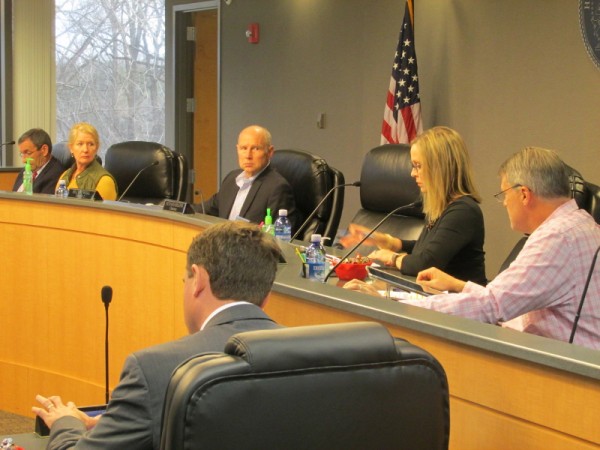 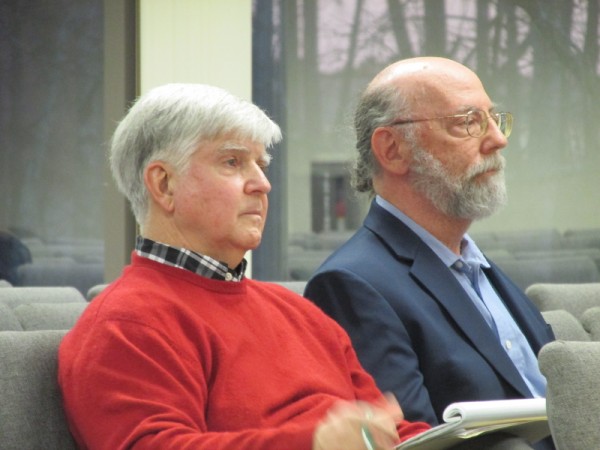 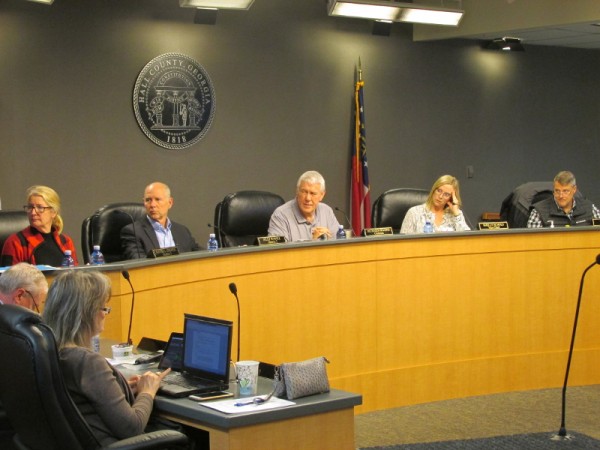 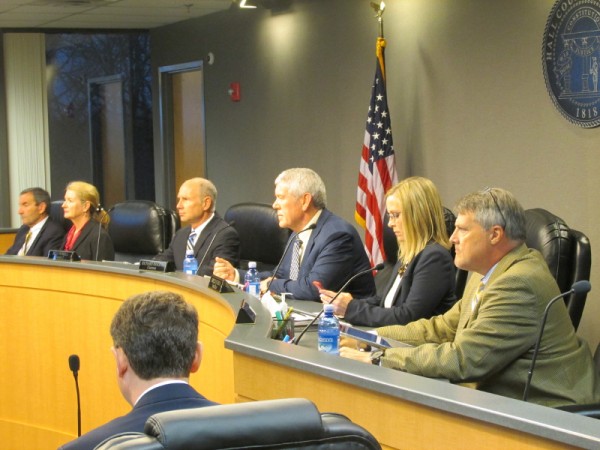 Hall County okays plan by Eagle Ranch to build counseling center
Unanimous approval was given Wednesday evening by the Hall County Commission to a rezoning application made by the Eagle Ranch Foundation to allow for the construction of a 12,000-square foot counseling center on a portion of the 315-acres owned by the ministry.
By Marc Eggers
Privacy | User Agreement | Contact | Advertise With Us
2022 © Jacobs Media Corporation. All rights reserved. EEO Report. Website by Full Media
Login / My Access
close
Search