Soccer: Johnson boys ranked No. 1 in the nation 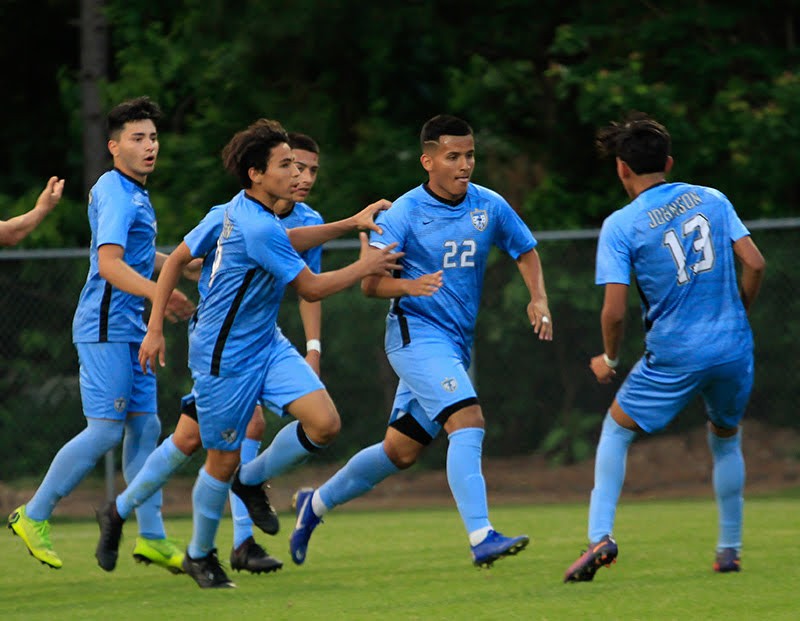 OAKWOOD — Just when the Johnson boys soccer team was rising to the top, like a lightning strike out of nowhere, the season stopped.

But there's good news for the Knights, a perennial soccer powerhouse in the state and, now, the nation. Although the season has been all but canceled due to the outbreak of the coronavirus (COVID-19) pandemic, the Knights can say they are the No. 1 team in the nation in all classifications.

"The ranking does help our moral, but there is nothing we would rather do than be on the field finishing up our 2020 season," Johnson coach Frank Zamora said.

The United Soccer Coaches Association's national rankings were released on Thursday and the Knights (8-0, 1-0 Region 8-5A) were at the top of the list -- the first time in school history. The organization also ranks the Knights No. 1 in Region II in all classifications.

Eurosports Scoreboard, the go-to site for high school soccer, has the Knights ranked No. 1 in Class 5A.

"We are most proud of the way our coaches and student-athletes have achieved this ranking," Wagner said. "This is a testament to the continuous hard work of our players and coaches, along with our standard of character and values across the program, school, and community. Congratulations to Coach (Frank) Zamora, his staff, and players for this achievement and another reason to be very honored to be a Johnson Knight."

The Knights continue to train individually on a plan set up by their coach. Zamora said he's sending out individual training session plans.

"Some of the boys are running, lifting, and even biking on their own to stay in shape," he said. "They are concerned we won’t get to finish our season, but they understand the seriousness of this crisis. We understand that safety and the well being of all is our priority."

Johnson would be entering the final two weeks of the regular season next week, but the closure of school and the Georgia High School Association's stoppage of all sports has the No. 1 team in the nation sitting on the sidelines.

With the recent announced from Gov. Brian Kemp delaying the start of school until at least April 27, the season probably will not resume. The regular season end date, per GHSA, is April 16. If classes do start back on April 27, soccer across the state would technically be in the second round of the playoffs.

The program is no stranger across the state and the nation. Since 1999 the Knights have posted an impressive 320-78-18 record. Over that time, they qualified for 21 state tournaments across multiple classifications, winning Class 5A in 2018.

The Knights have also dominated in region competition, winning 82 of the last 91 matches and seven region titles since 2009.

"We are staying in contact constantly, checking in with our players reminding them to stay positive and strong through these times," Zamora said. "We want them to focus on their overall health and online learning." 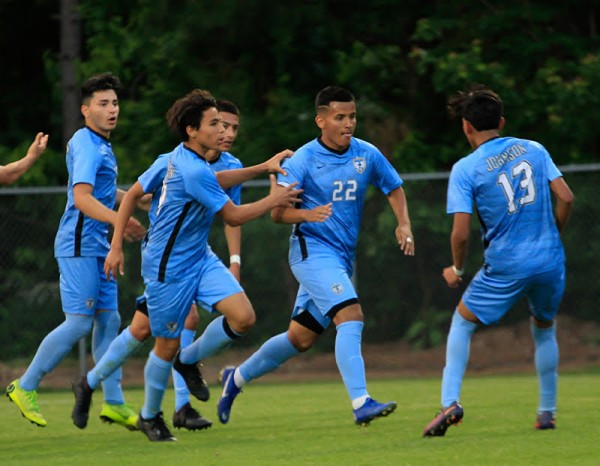 Soccer: Johnson boys ranked No. 1 in the nation
Although the season has been all but canceled due to the outbreak of the coronavirus (COVID-19) pandemic, the Knights can say they are the No. 1 team in the nation in all classifications. 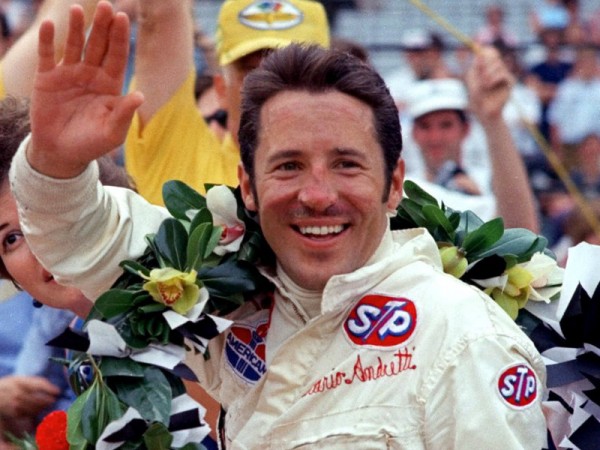 Racing community lines up behind decision to delay Indy 500
When Mario Andretti got the text asking if he would be willing to drive the two-seater at Indianapolis this August, he responded immediately.

The return of HS sports remains in jeopardy
The Georgia High School Association responded to Gov. Brian Kemp's order of gatherings of no more than 10 people this week, postponing all sports and events to at least April 6. 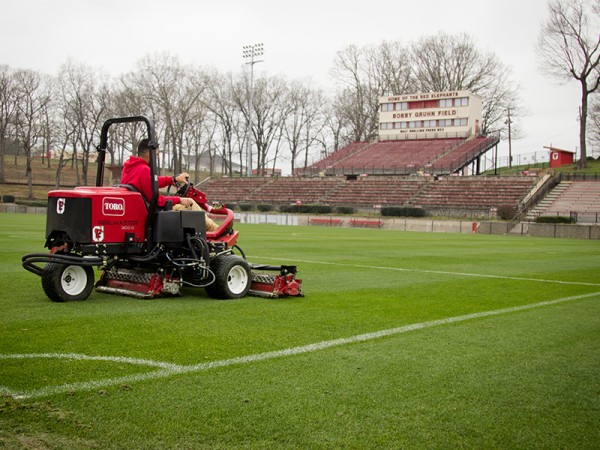 Presnell and crew keeping Gainesville venues ready, just in case
You know him when you see him, or one of the crew members, but you probably don't know any of their names...
High School Sports 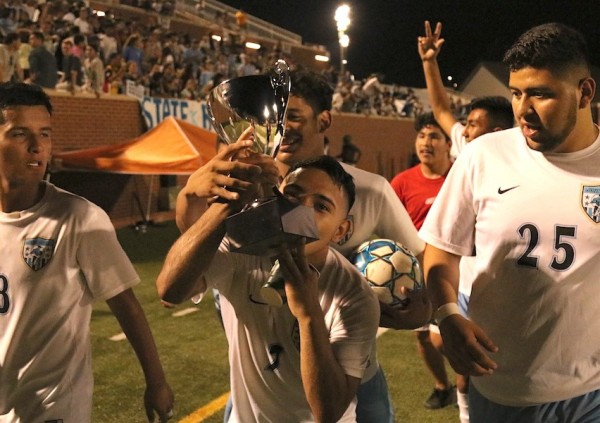