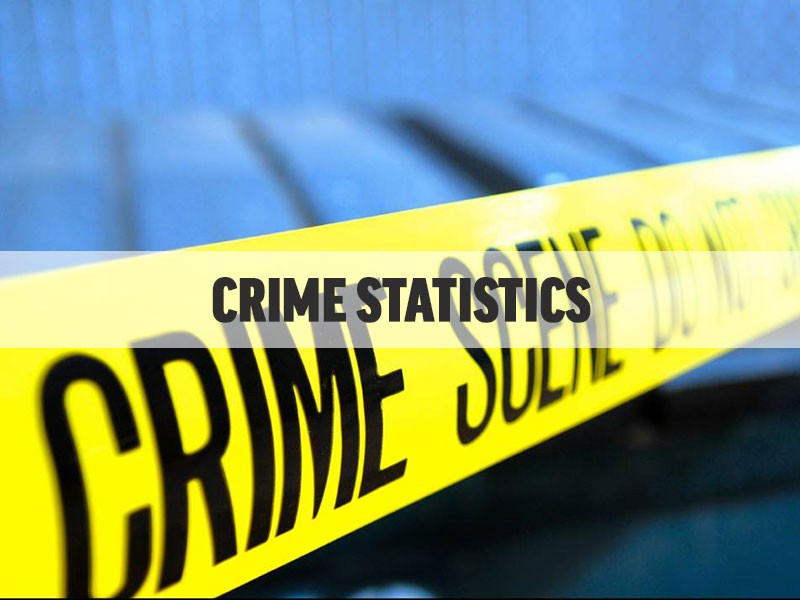 A new study finds that Braselton is Georgia's safest city and that another Northeast Georgia town, Jefferson, is in the top five, with Gainesville coming in 31st.

alarms.org says Braselton is the safest community in Georgia "by a wide margin." According to the report, "the small town, which straddles 4 different counties (including Hall), recorded just 1 violent crime in 2018, and its property crime rate was nearly 5 times lower than the Georgia statewide rate."

The report found that the violent crime rate in Gainesville, by comparison, is about 4 offenses per 1,000, but the population of Gainesville is listed as about 42,000, compared to around 11,000 for both Braselton and Jefferson.

Overall, the report concludes that Georgia is in the middle-of-the-pack in terms of crime compared to the rest of the U.S. The state’s violent crime rate of 3.26 per 1,000 is around 12% lower than the national rate, though its property crime rate of 25.74 per 1,000 is 17% above national levels.

Read more about alarm.org's findings here, along with the methodology used in compiling its report.