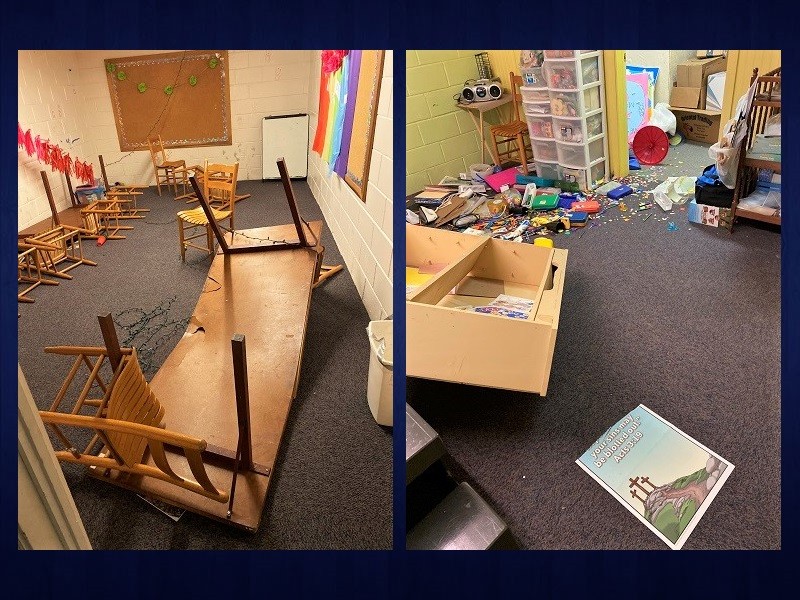 Tables were toppled and in at least one room broken and chairs and children's supplies were thrown about throughout the Antioch Baptist Church building.
Rob Moore 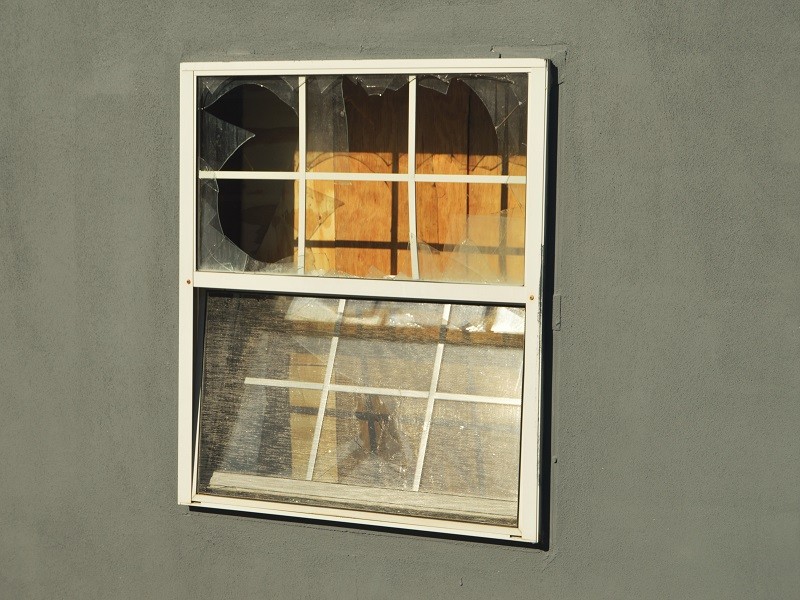 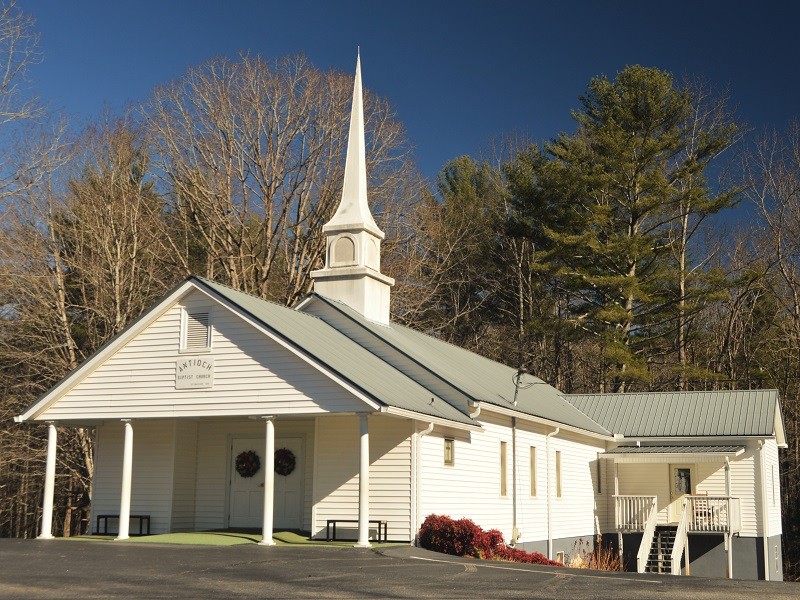 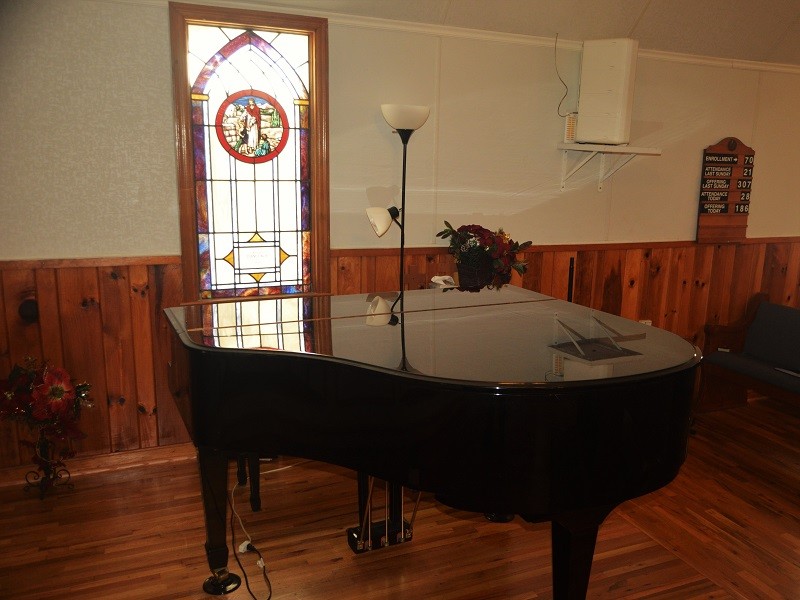 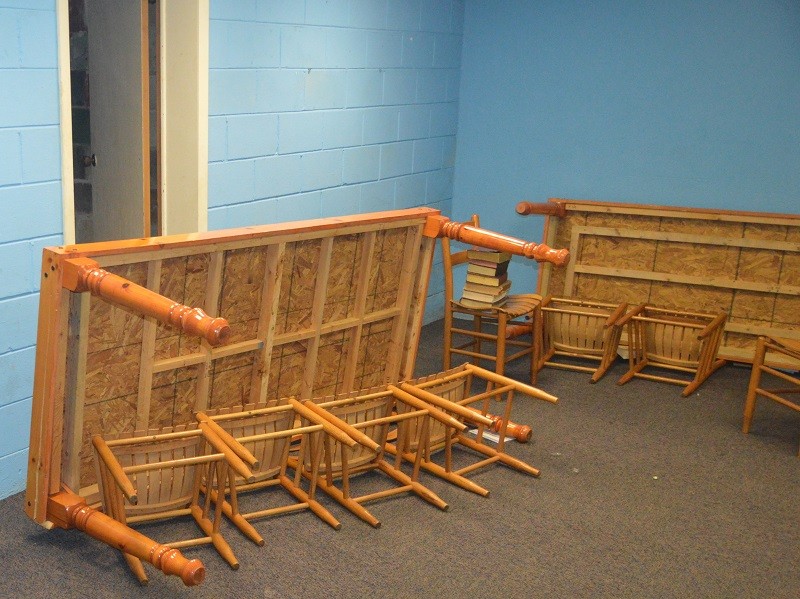 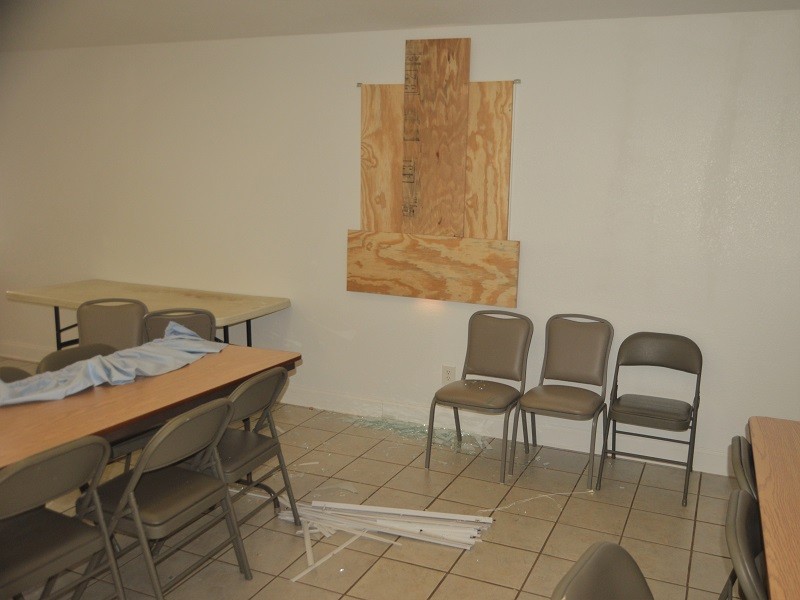 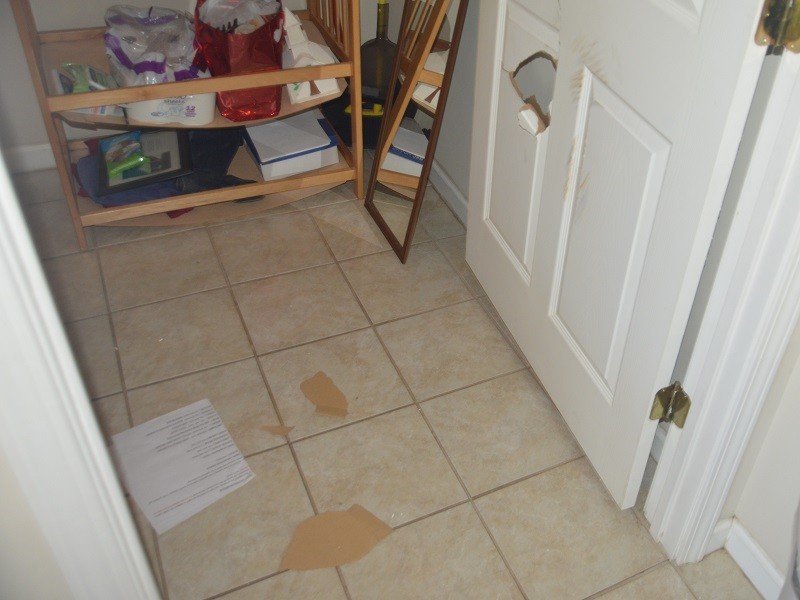 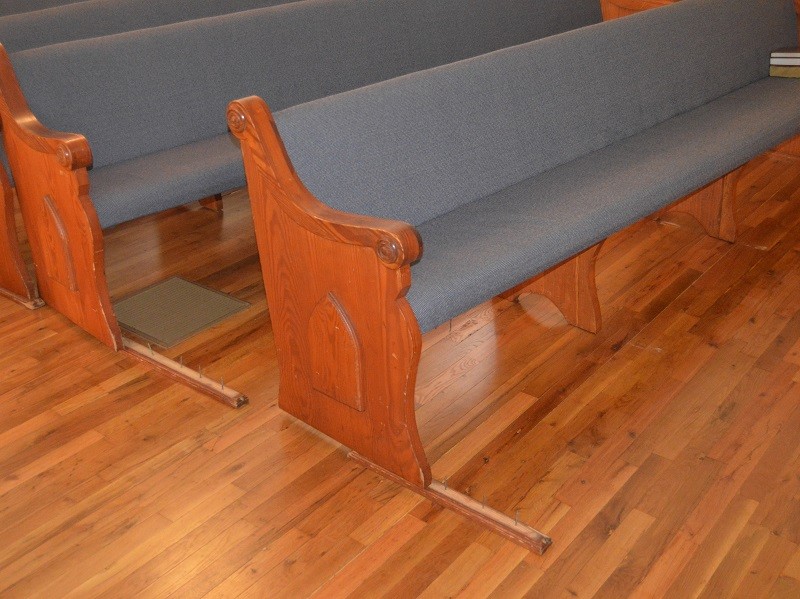 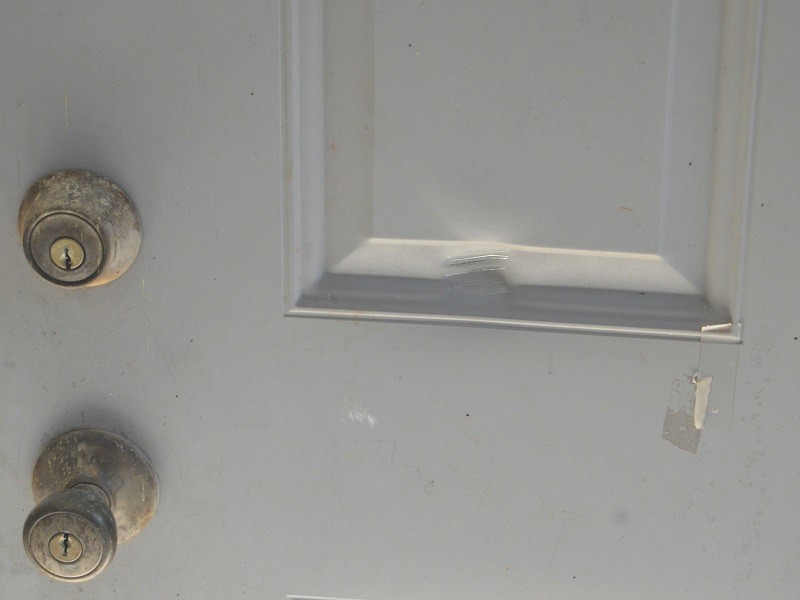 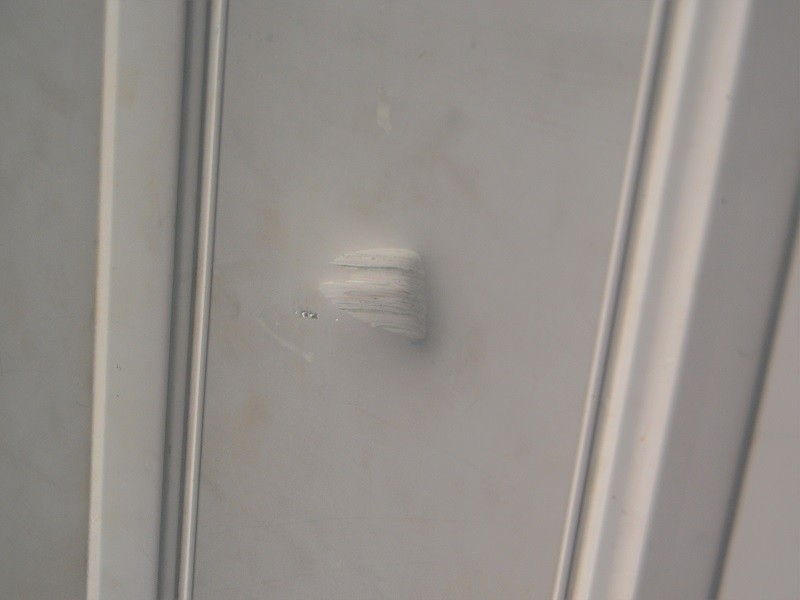 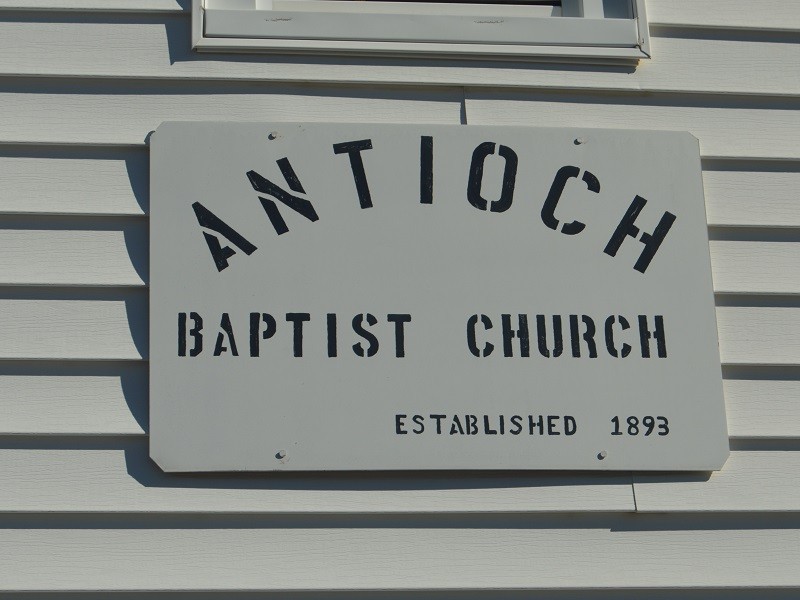 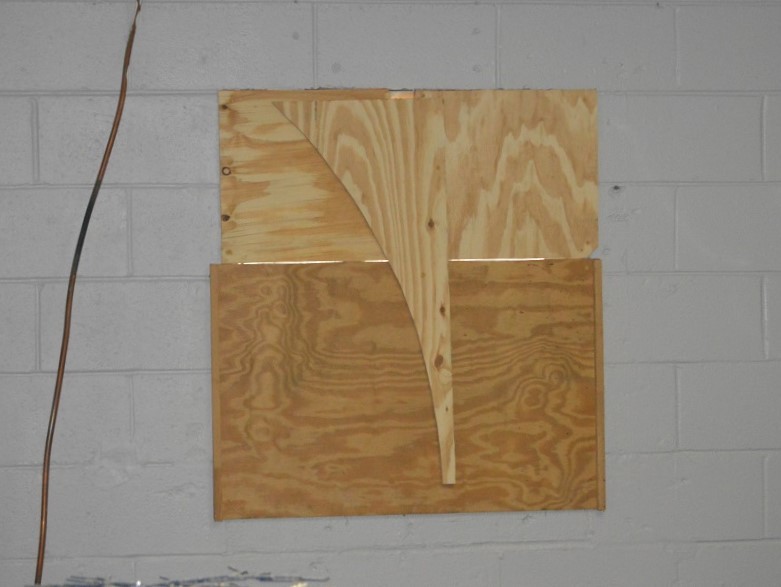 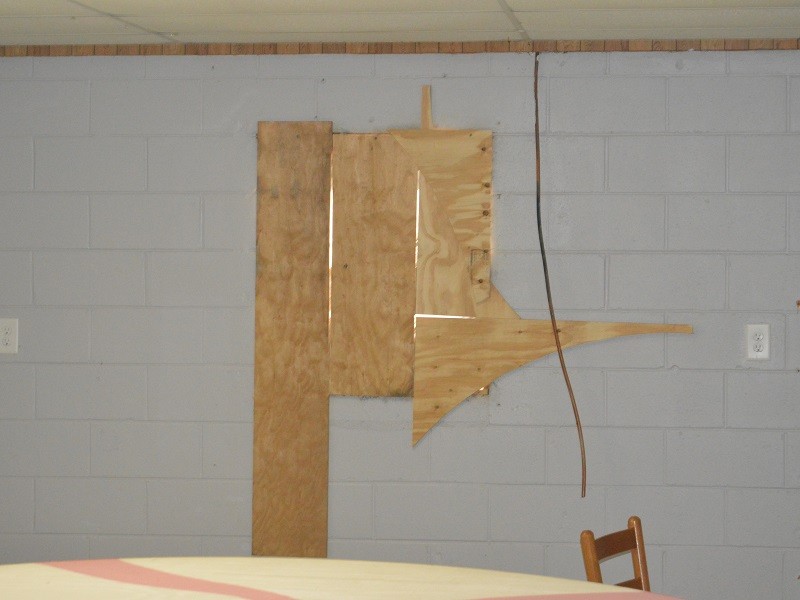 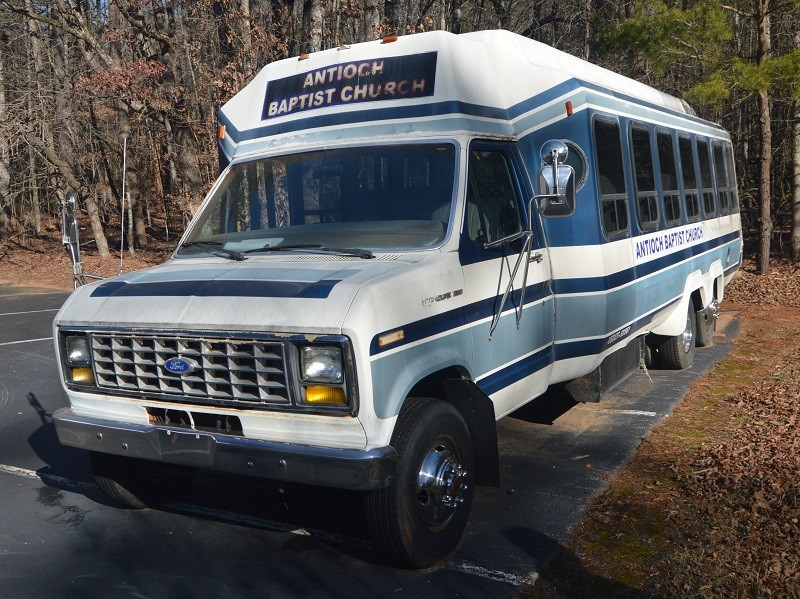 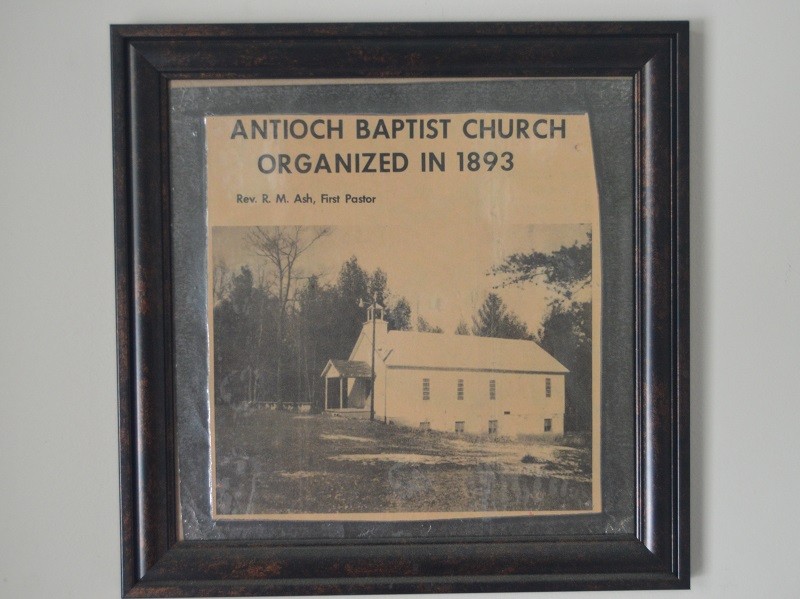 CLEVELAND – Members of a rural White County church said they are hopeful the person(s) who vandalized their facilities will find God.

Paul Payne, a deacon at the church located off U.S. 129 north of Cleveland, said the damage to the church building is considerable.

"We've had like seven different windows knocked out between the church and the fellowship hall," Payne said. "The Sunday school rooms were just torn up, tables flipped over, chairs thrown around, supplies everywhere. In the sanctuary, our piano was flipped over. We had a couple of pews pulled loose from the floor. And we had a couple of doors – one of them with a big hole kicked in it and another one dented up pretty bad."

While most of the damage was in and around the main building, the church’s fellowship hall also sustained damage.

“As far as I know, there was nothing taken, just a lot of damage done,” Payne said. “There was even some damage done to our church bus."

Payne said the vandalism is discouraging for the congregation of the church formed in 1893.

“You try to be a light on the hill, I guess you might say, and try to be here for people,” Payne said.

Church members said an attack on a place of worship is hard to take, as that facility should be a sanctuary.

“It’s just like your home,” Payne said. “They come into your place of worship – which should be a place where you feel safe – and then just trash it and have no regard for the Lord whatsoever,” Payne said. “It’s just saddening.”

Payne said some graffiti he saw on the parking lot behind the church concerned him greatly, adding he hopes whoever is responsible for the damage finds God.

“The Lord is real,” Payne said. “If you don’t think He is, there’s a payday coming. I’d advise you to search Him out because you’re going to need Him,” Payne said. “It’s sad that people feel that way about the Lord.”

Anyone with information about the vandalism or those responsible is asked to call the White County Sheriff’s Office Criminal Investigations Division at (706) 865-5177.