By Dean Dyer and Rob Moore 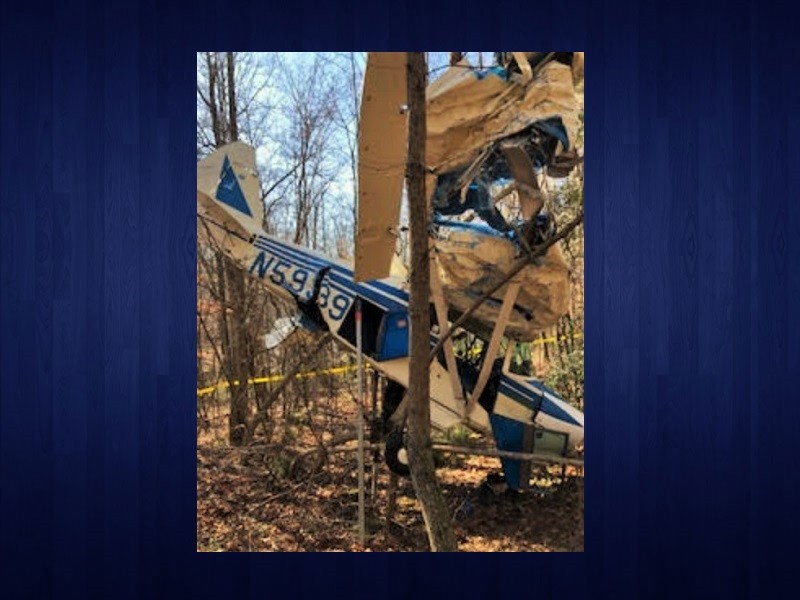 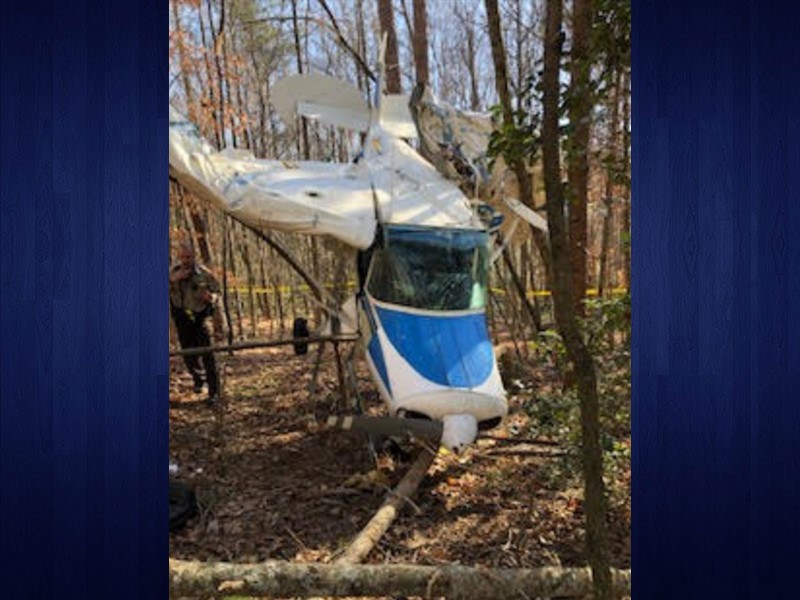 A small plane crashed on takeoff from Mountain Air Park in White County Sunday afternoon, resulting in minor injuries to the occupants.

The incident happened just after 1 p.m. off Black Road east of Cleveland.

“Firefighters arrived on scene and found a small Piper aircraft that went down in some trees northeast of the airstrip,” said White County Public Safety Director David Murphy. “Firefighters had to ford a creek to make access to the plane.”

A male occupant was out of the plane when emergency personnel arrived, but firefighters had to stabilize the single-engine plane before removing a female.

The female was transported from the crash site by a White County Fire Services utility vehicle due to terrain.

Both occupants suffered minor injuries, according to preliminary information from the Federal Aviation Administration, which is investigating the crash.

The occupants’ identities have not been released, nor has a possible cause for the crash.

No information has been released about who was operating or occupying the plane at the time of the crash.

Mountain Air Park is a grass airstrip that is home to light sport, vintage, aerobatic, experimental, and general aviation aircraft located on Airport Road near Cleveland.