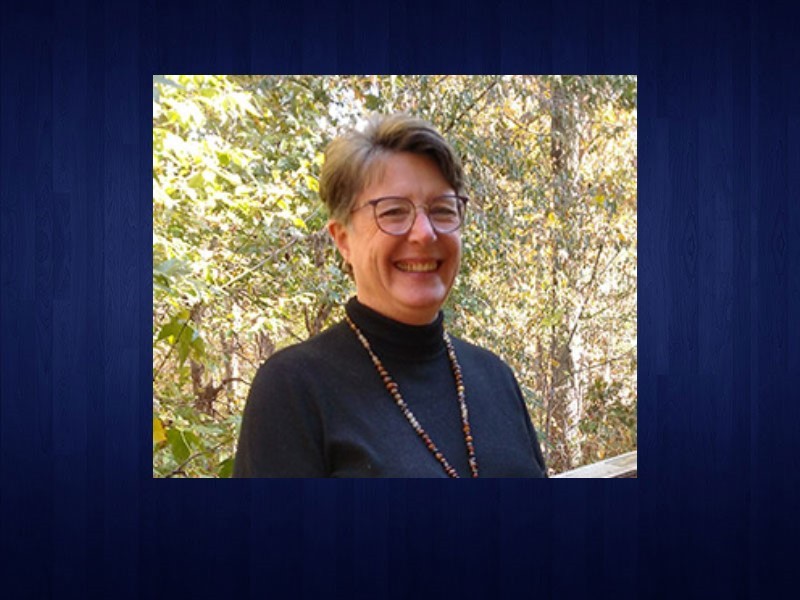 Photo: Elachee Nature Science Center
Related Articles
Officials reschedule Camp Elachee through July, aim to keep campers safe among pandemic'Safe Habits for Social Media' to be presented at ElacheeElachee Academy unveils new classroom for K-1 programTrilllium Trek Trail Run is Sunday at Elachee
Contact Editor
Andrea O. Timpone, President and CEO of Elachee Nature Science Center, is set to retire in March of 2021, the organization announced Wednesday afternoon.
Timpone has “devoted 35 years leading Elachee Nature Science Center to become the respected regional resource it is today,” states a press release.
The Elachee Board of Trustees has also created a search and selection committee to find Timpone’s successor. The committee is led by Mike Whitmire and is comprised of members of the community who have ties to Elachee.
Timpone, who was Elachee’s first paid employee in 1985, is described in the release as a “trail-blazer for environmental education and conservation.”
According to the release, the Elachee organization is financially strong under Timpone’s leadership and runs a diverse business structure that promotes environmental understanding.
“Elachee simply wouldn’t be what it is today without the many years of Andrea’s strong and effective leadership,” Elachee Trustee Emeritus John Girardeau said in a prepared statement.
Throughout her time leading Elachee, Timpone has received several honors. In August 2020, Timpone received the 2020 Nature Center Leadership Award from the Association of Nature Center Administrators. In 2008, Timpone received the Georgia Department of Natural Resources Rock Howard Conservation award for her leadership in environmental education and for preserving natural resources.
Timpone said her favorite memories will always be watching the school buses unload children, excited and sometimes a little nervous to be in the woods.

"Watching them have a good time, watching them learn in the outdoors, and learn to appreciate it is certainly the highlight, and always will be," Timpone said.

The release states Timpone has also been involved in many organizations throughout her career, including EarthShare of Georgia, the Association of Nature Center Administrators and Friends of the Mountain, Inc., among others.
“The Board of Trustees knows that Andrea’s years of unwavering commitment and expertise have prepared Elachee well for the future. We are excited about making this transition and in securing Andrea’s successor,” Elachee Board of Trustees’ Chair Emily Bagwell said in a prepared statement.
The release says Elachee is the only SACS/Cognia-accredited nature center in the southeastern United States. Elachee has been educating Georgians of all ages for the past 41 years from its home in the Chicopee Woods Nature Preserve. 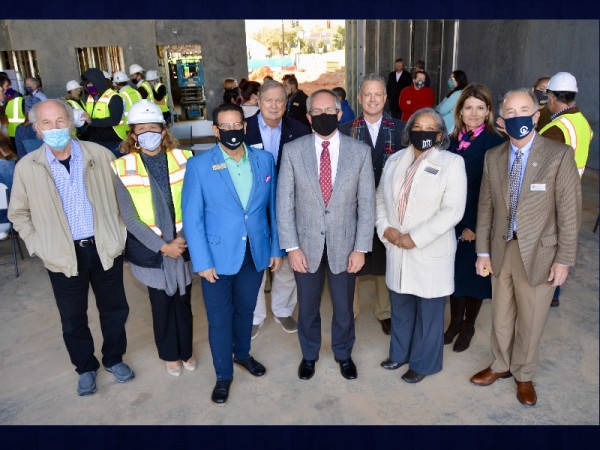 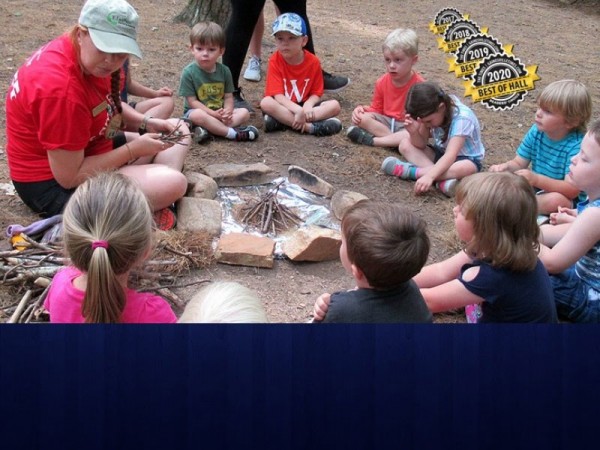 Officials reschedule Camp Elachee through July, aim to keep campers safe among pandemic
While COVID-19 continues to create challenges further and further along the calendar, kids planning to day camp at Elachee Nature and Science Center may not have to worry about disappointment right now.
By Alyson Shields 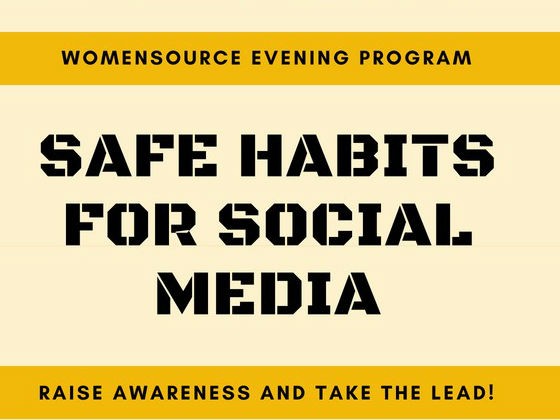 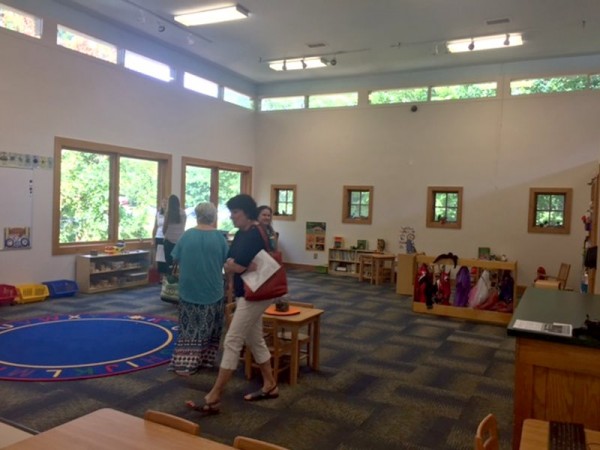 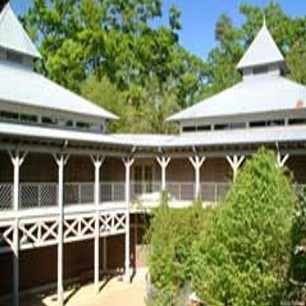 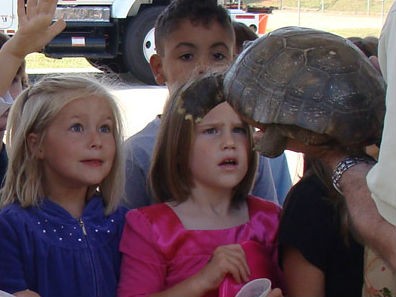 Grant to Elachee to benefit 7,200 students
A $15,000 grant from the Jackson EMC Foundation will be used by Elachee Nature Science Center for its Science Education Programming this year, benefiting some 7,200 students (PreK-12).
By AccessWDUN Staff
Privacy | User Agreement | Contact | Advertise With Us
2022 © Jacobs Media Corporation. All rights reserved. EEO Report. Website by Full Media
Login / My Access
close
Search