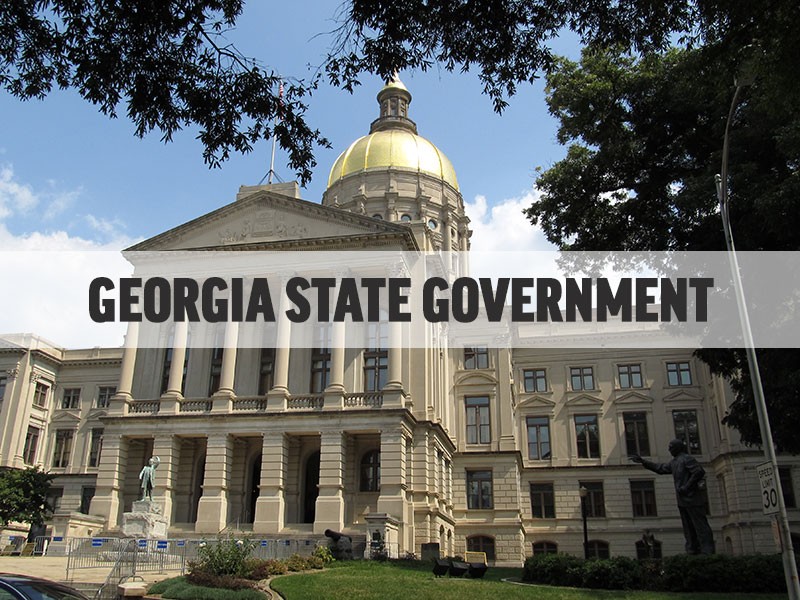 Kathy Cooper, who represents District 1 on the Hall County Board of Commissioners, was appointed to the Georgia State Board of Architects and Interior Designers. This board has the authority to adopt rules and standards of professional conduct, set standards for licensure and investigate and discipline unauthorized or negligent practice within the architecture and interior design industry.

“It is an honor to be appointed to this board, and I look forward to continuing my public service to my community and my state in this new capacity,” said Cooper.

In addition, Hall County Library System Director Lisa MacKinney was appointed to the Georgia State Board for the Certification of Librarians. This board works to ensure that librarians who work for state libraries and public libraries serving populations of 5,000 or more meet education qualifications.

“I look forward to serving at the state level and am humbled to represent Hall County on this board,” said MacKinney.