By Alyson Shields I Video by: Lauren Hunter 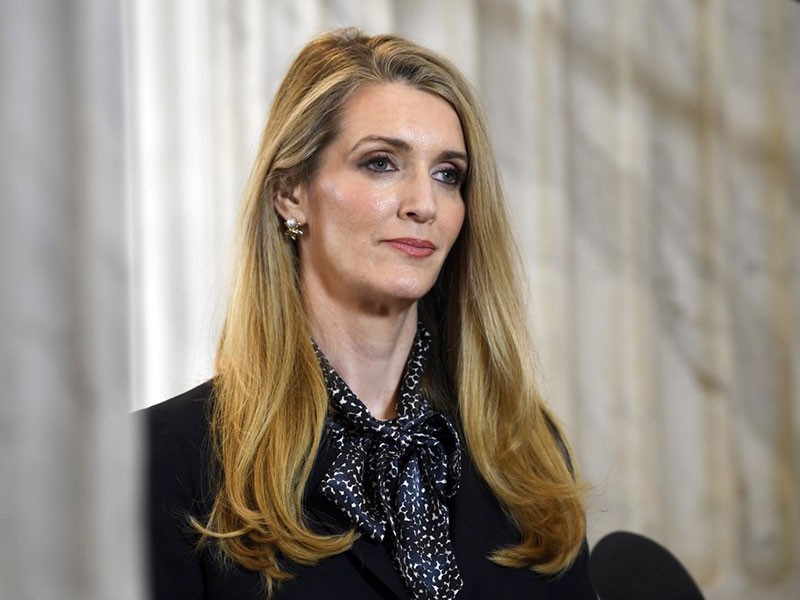 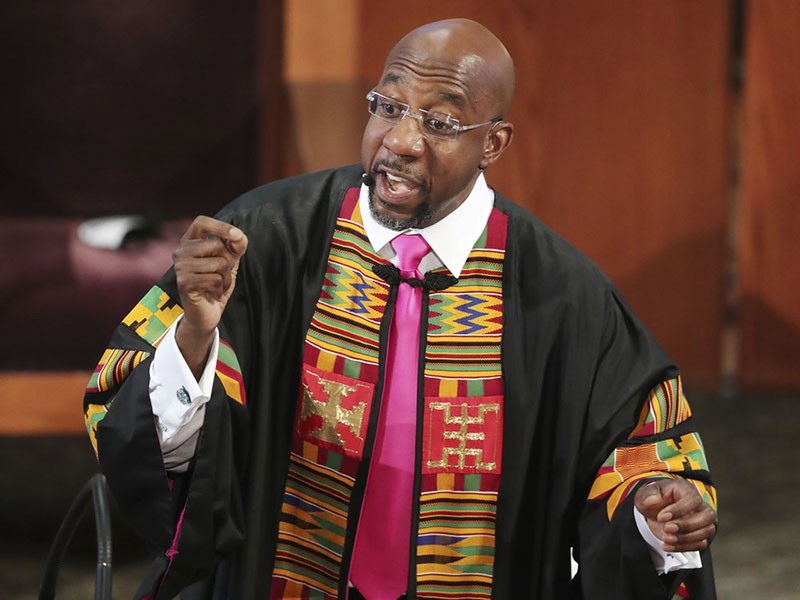 Collins took his home county of Hall and most of northeast Georgia, but that wasn't enough to prevent disappointment. Colins did not make much of an appearance, greeting supporters at the start of the event, but didn't speak to the media. He conceeded on Twitter.

Collins said in his tweet that he would support his opponent Kelly Loeffler.

I just called @kloeffler and congratulated her on making the runoff. She has my support and endorsement. I look forward to all Republicans coming together. Raphael Warnock would be a disaster for Georgia and America.

Loeffler and Warnock were the top two finishers in a crowded field that also included Republican Rep. Doug Collins. But neither was able to get the 50% threshold needed in order to win outright.

Collins conceded defeat Tuesday and immediately endorsed Loeffler after months of bitter attacks between the two over who was more conservative. Loeffler urged Republican voters to unite behind her in the runoff against Warnock.

“You all know how important it is that we all come together,” she said, “because the radical left wants to take over this country.”

Warnock addressed supporters and promised to fight for “ordinary people” worried about keeping their jobs and healthcare.

“It never mattered much to me, and it doesn’t matter tonight, who I have to run against,” Warnock said, “because I’ve always been clear about who I’m running for.”

Warnock gained the backing of Democratic leaders including former President Barack Obama. That helped clear the field for Warnock on the Democratic side while Loeffler and Collins battled it out on the right.

Either Loeffler or Warnock will serve the rest of Isakson’s term. The seat goes on the ballot again in 2022.

Democrats haven’t won a Senate race in Georgia in two decades. But ongoing population growth around Atlanta and shifting demographics that have made the state less white — along with dissatisfaction with Trump in the suburbs — have helped fuel hope among Democrats that the state is in play. 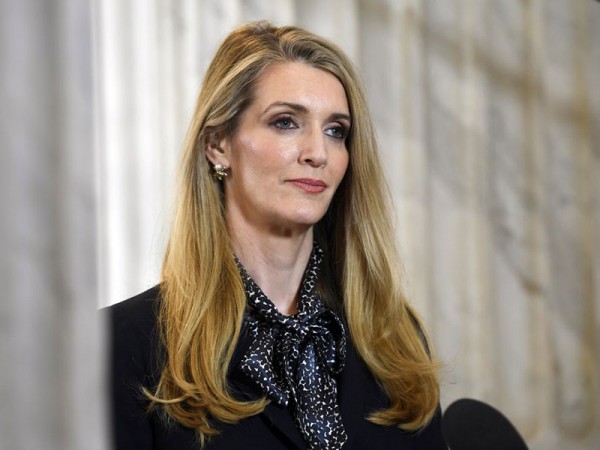 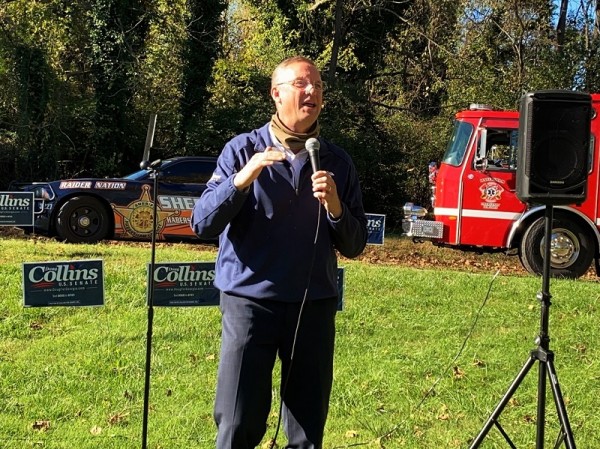 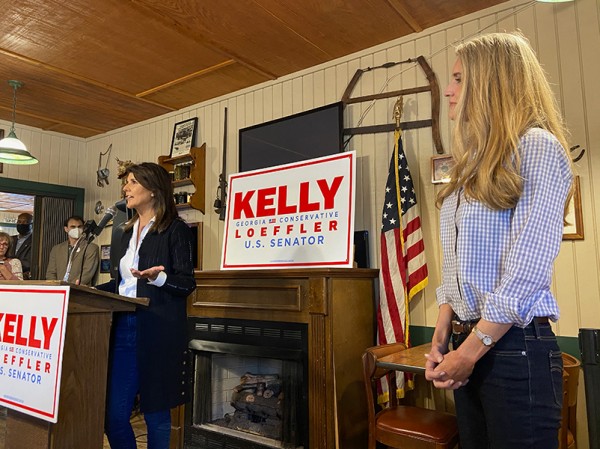 Haley makes case for Loeffler during Oakwood campaign stop
Nikki Haley, former South Carolina governor and ambassador to the United Nations, issued her support for U.S. Senator Kelly Loeffler this morning during one of Loeffler’s campaign stops at Curt’s Cafeteria in Oakwood. 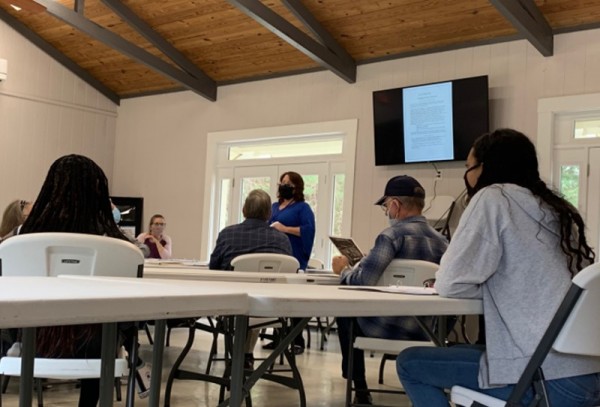 Hall County doubles up on poll workers for Election Day 2020
In Hall County, some 600 workers will be staffing the polls on Nov. 3 - almost twice the number that worked the 2016 general election.
Videos 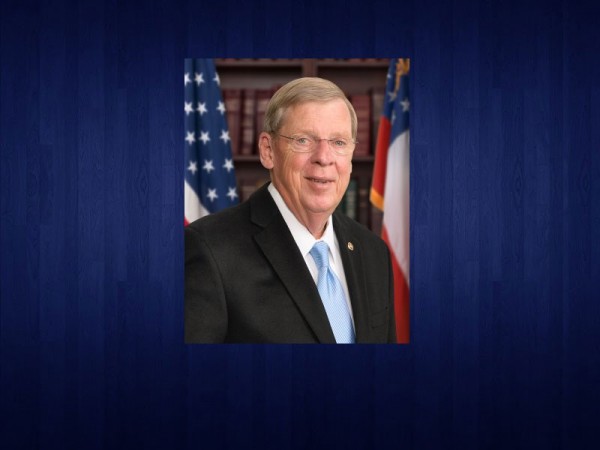 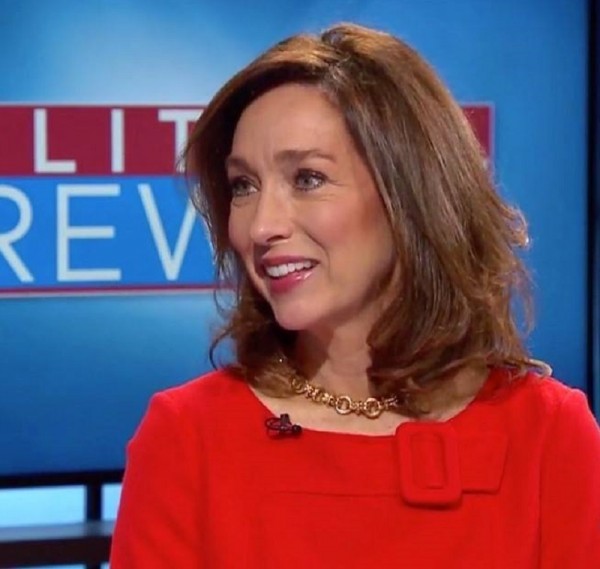