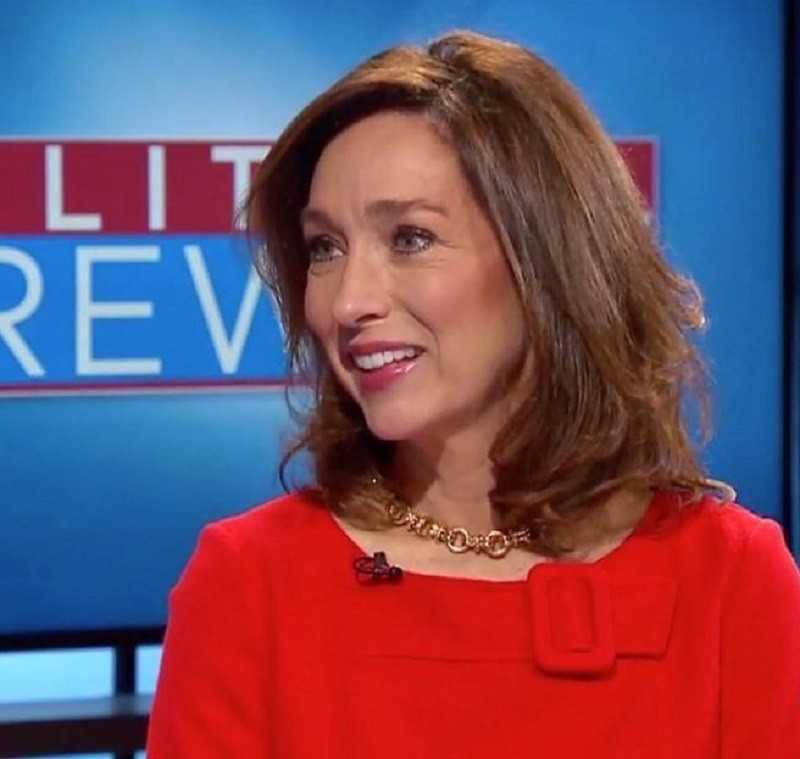 Teresa Tomlinson, the former Mayor of Columbus, is the first Democrat to announce she will run in the upcoming 2020 senate race challenging Republican David Perdue.

Tomlinson served as Columbus' first female mayor for two terms, she finished her duties in January. According to a recent press release, Tomilinson is ready to move forward in her career and "take on the entrenched power structure [of the corrupted government] so that government serves the people once again."

Tomlinson has held back on her own campaign in support of Stacey Abrams, who has been rumored to run in the same 2020 race. Tomlinson said she will move forward with her campaign if Abrams decides not to run.

Reportedly, Senate Minority Leader Chuck Schumer met with both Abrams and Tomlinson in Washington this week, but Abrams has yet to announce whether she will take part in the race.