Norton: 2040 to bring many positives, a few challenges 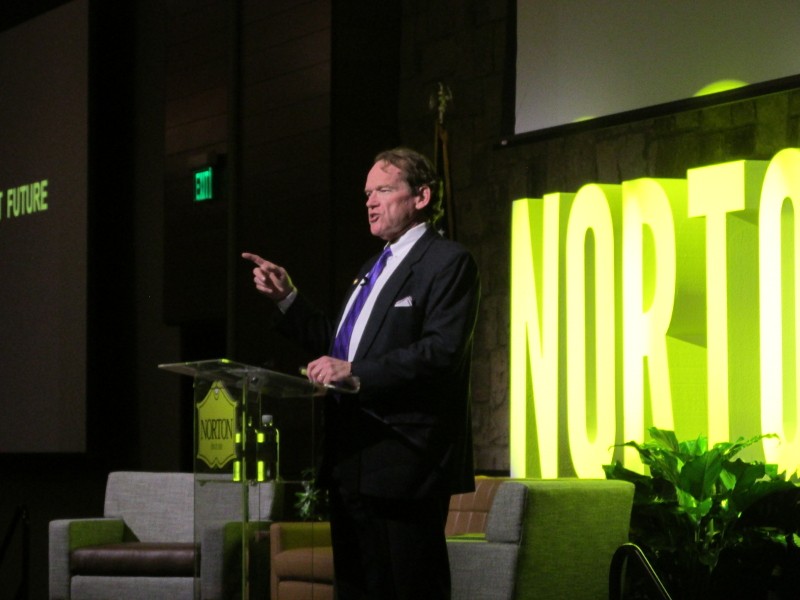 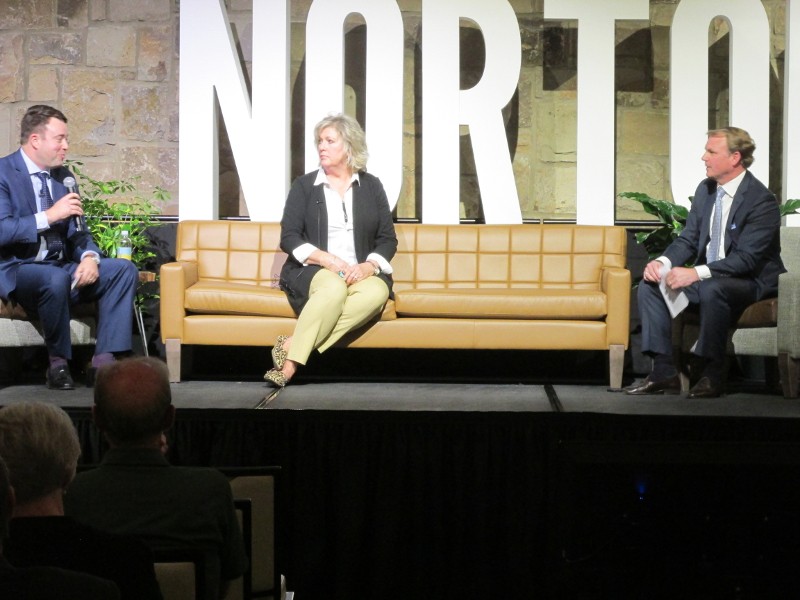 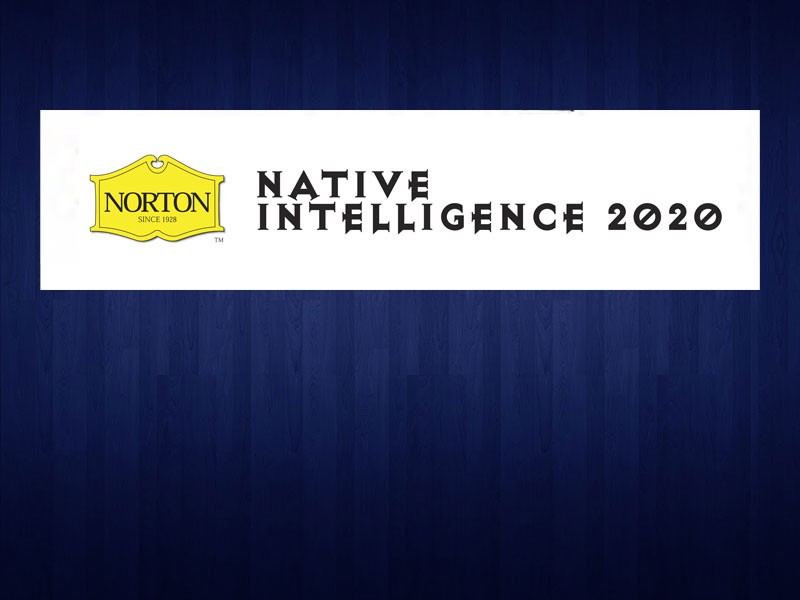 By 2040, Northeast Georgia will have a burgeoning industrial area along the Interstate 85 corridor, strong, accessible healthcare from multiple hospitals and affordable housing markets popping up in some of the smaller counties.

That’s just part of what’s in the 2020 Native Intelligence Report, presented Tuesday night by Frank Norton Jr., CEO and Chairman of The Norton Agency. For more than three decades, Norton has crunched numbers, analyzed data and kept an eagle eye on trends that impact the economic health of the region. As part of this year's report, Norton flashed forward to 2040 to see what the area would be like.

Among the things Norton said will happen by 2040 is that the I-85 corridor from Banks County to the South Carolina line will become a powerful industrial zone, with Banks, Habersham and White counties becoming the affordable housing markets that support it.

He also said he expects the Ga. 365/U.S. 441 area to become a dense industrial, retail and housing market.

He called the intersection of U.S. 60 and Ga. 400 in Lumpkin County a “next generation city,” with the addition of the new Northeast Georgia Health System hospital that’s planned there.

“This intersection will be much more than Home Depot,” the report said.

And he predicted that by 2040, more than 75,000 will live within a five-mile radius of Chateau Elan.

But he cautioned that even as Northeast Georgia is growing, so is metropolitan Atlanta, which the Georgia Tech Department of Urban Planning predicts by 2050 will have more than 12.5 million residents and stretch from Chattanooga to Macon and over to Greenville.

“Our region’s biggest threat is that Atlanta won’t just move to us, it will move through us,” Norton said. “Our real challenge is to keep our soul, our heritage, our culture and our identity amidst this impending growth.”

Tuesday’s presentation, the 32nd annual, was designed to take a snapshot of the region and look ahead to what can be expected in business and industry, housing, healthcare and other areas that make up quality of life.

“The pragmatists among us will say that peering into the future is impossible,” Norton and his brother, Robert Norton, president of The Norton Agency, wrote in the report. “They will say, with a smirk, that there are no crystal balls, no deep lines on human palms that foretell our destiny. Time after time, we dispute those assertions. … We may not be able to predict with total certainty of tomorrow, but we have a clear long-term vision of “who we are” and “where we want to be.”

Although the Norton report said the region is well poised for 2040, there are challenges. The most significant, perhaps, is the lack of affordable housing.

To fix the problem, Norton suggested, among other things, tax incentives, which are popularly used to draw industries to a region but seldom used for residential developments.

As part of the Native Intelligence Report, Norton develops a list of major and minor game-changing events that influences the previous year and will continue to ripple through 2020 and beyond.

The No. 1 game-changing event in 2019, according to Norton, was the groundbreaking of the SK Industries battery plant in Jackson County.  SK Industries purchased 283 acres in Commerce and is building a 2.4 million square-foot facility that will eventually employ 2,000 people.

The plant will force Commerce and neighboring areas to provide housing, the report said. Rent is already rising at double-digit percentages because of shortages.

“Those 2,000 SK employees have to live somewhere,” the report said.

The second game-changer is the development of downtowns. Norton said he’s seeing a resurgence of small-town core and those cores are becoming part of the lives of residents all across North Georgia.

“Millennials are longing for a ‘third space,’ not work, not home, but a third space to hang out,” the report said. “Sometimes that’s a coffee shop or a brewery, but with increased frequency it’s just tables along some city’s sidewalks, fresh air with the constant energy of those walking or driving by.”

Mitch Clarke Director of News and Content
Mitch Clarke is director of news and content for Jacobs Media. He is a reformed print journalist, having spent nearly three decades covering local, state and national politics. Email: [email protected]. Twitter: @MitchAClarke
More Articles From Mitch »
© Copyright 2021 AccessWDUN.com
All rights reserved. This material may not be published, broadcast, rewritten, or redistributed without permission.