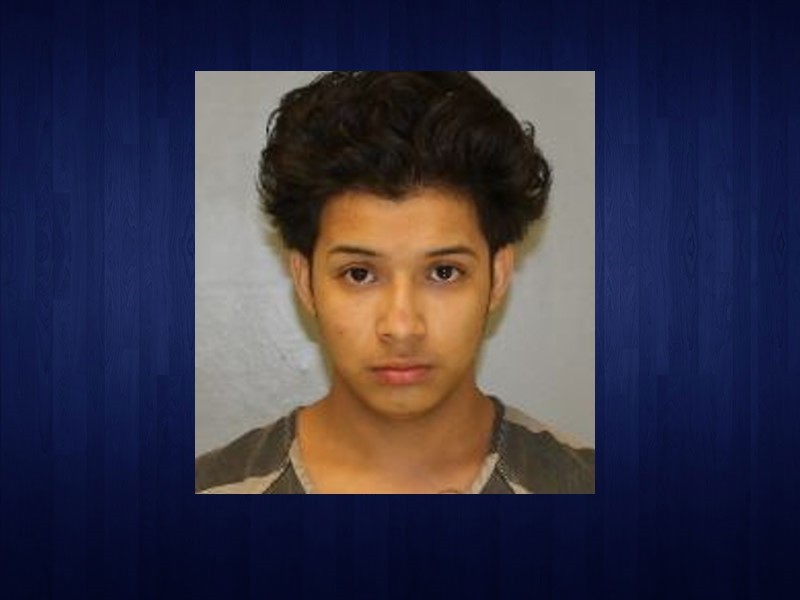 Jacob Aviles (Photo: Hall County Sheriff's Office)
Contact Editor
The Gainesville Police Department has arrested a man who they believe robbed a convenience store at gunpoint last Wednesday and then escaped the scene in a stolen vehicle.

According to Gainesville Police Cpl. Jessica Van, evidence was recovered during an execution of a Hall County search warrant off Travis Drive on Wednesday which led to the arrest of Jacob Aviles, 18, of Gainesville for the armed robbery on January 8 at King Food Mart off Athens Street.

Lt. Todd Templeton with the Oakwood Police Department said Aviles has been charged in that jurisdiction with theft of a vehicle and entering auto at a residence on Prestwick Drive.

"Additional charges relating to crimes in Oakwood are expected to be forthcoming," Templeton said in an email statement.

As a result of the seizure of other stolen items at the Travis Drive location - including three stolen vehicles, a large amount electronics and two handguns - Aviles is expected to face additional charges from the Hall County Sheriff’s Office and Gainesville Police Department related to crimes committed in those jurisdictions.