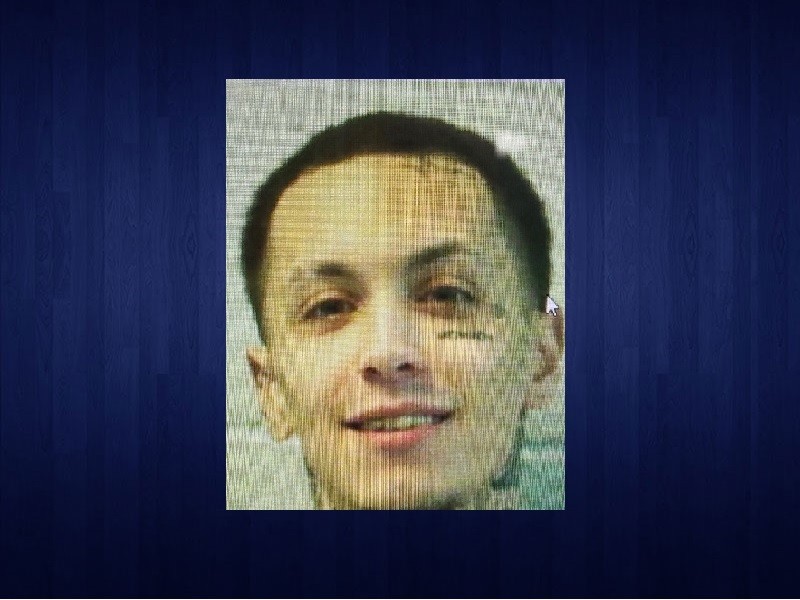 An escaped Stephens County Jail inmate remains at large in the Camp Mikell area of the county.

Calvin McCoy, 24, is described as a white male standing 5-foot-11, weighing 150 pounds, tattoos on his neck and one on his cheekbone, said Sheriff Randy Shirley. He escaped over the fence at the jail Wednesday morning and is not considered dangerous.

“The kitchen inmate workers were unloading food from a delivery truck located inside the fenced impound lot at the Stephens County Jail,” Shirley said. “While my staff had turned around just for a few seconds, the jail inmate worker ran, climbed over the fence and ran behind the jail.”

Shirley said his personnel were able to deploy quickly to keep McCoy contained.

“All my staff were arrived for work, that included my investigators, courthouse security, my command staff and other workers,” Shirley said. “He was seen running toward Highview Road.”

When deputies began their search, they quickly were able to identify a starting point where tracking dogs could be deployed.

“Deputies spoke to one neighbor, who said that the inmate had run through his yard,” Shirley said. “We were able to immediately widen our perimeter to include Camp Mikell Road, Old Rothell Road, Prather Bridge Road and Highview Road.”

The Georgia State Patrol provided troopers to assist with maintaining a perimeter around the search area to contain the inmate, as well as a helicopter to assist in the search from the air.

“Once the bloodhound from Lee Arrendale State Prison arrived, they immediately picked up the inmate’s scent,” Shirley said. “He ran through the wooded area down to Toccoa Creek, which is located beside and parallel to Old Rothell Road. It also empties out and runs parallel to Camp Mikell Road.”

Shirley said after eight hours deputies were continuing to search for the escapee.

“All day long, the bloodhounds have run in circles where he has circled the area, and are continuing to work,” Shirley said.

Shirley urged those who live in or near the search area to secure their homes, buildings and vehicles, and to keep their children inside until McCoy is caught.

McCoy was last seen wearing jail clothes, though they likely are covered in mud now.

“He’s wearing a white T-shirt that will be muddy now from being in the creek, and tan pants,” Shirley said. “He also has on tennis shoes. McCoy is charged with burglary of one of the restaurants and is not considered dangerous.” 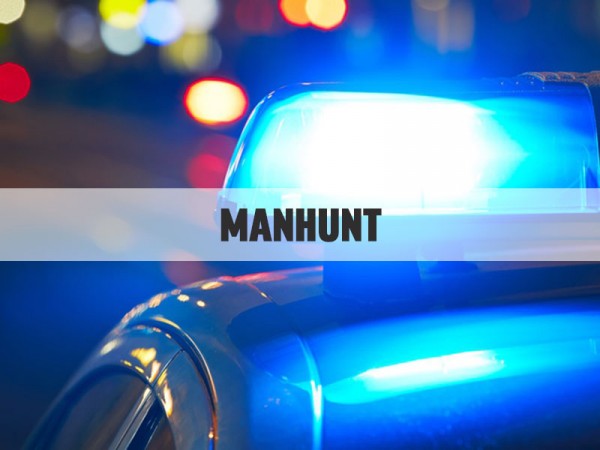 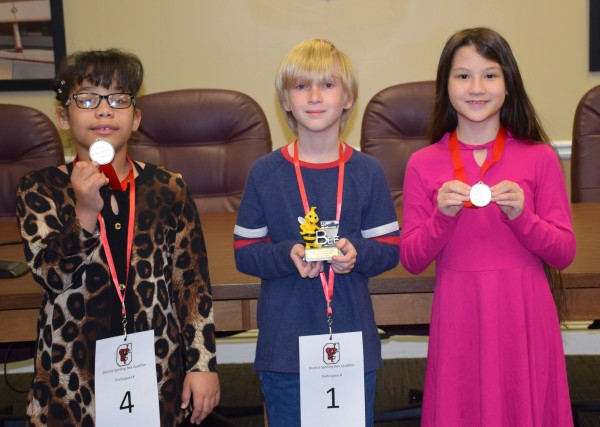 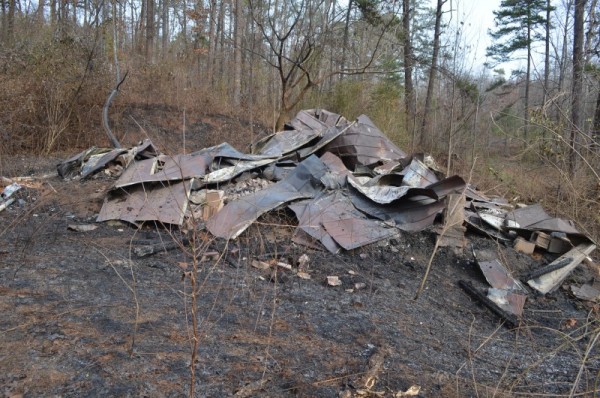 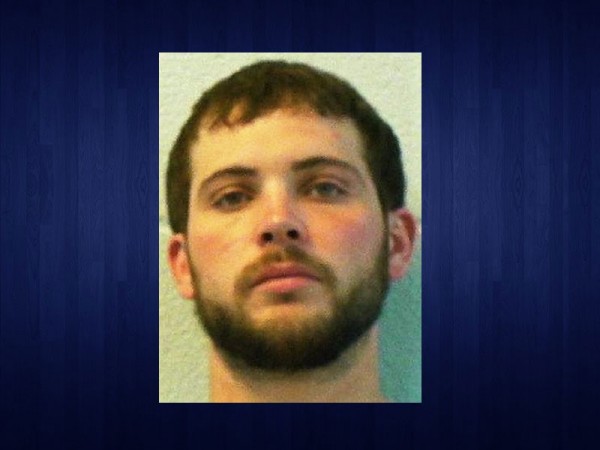 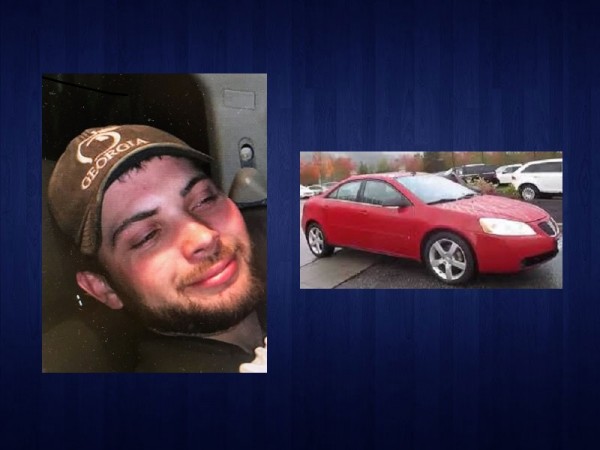