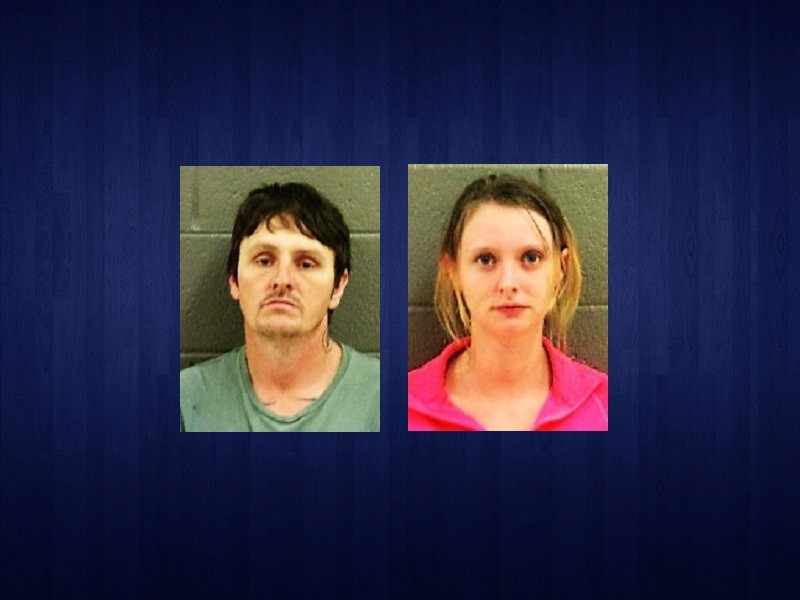 HOMER – Thursday’s child abduction in Banks County started with a ruse and ended with an assault at a home on Ga. 164 about 5:38 p.m.

“It was reported that a 9-year-old boy, identified as Gabriel Salas, had been kidnapped by an unknown female, later identified as Sabrina Salas, and the child’s father, David Salas,” said Sheriff’s Capt. Carissa McFaddin on Friday. “The child was with two older siblings and his grandfather at his mother’s residence at the time of the incident.”

According to McFaddin, Sabrina Salas approached the screened porch of the home and spoke with a child under the pretense her vehicle was broken down nearby and she needed to use the restroom.

During that time, David Salas hid nearby, McFaddin said. Once Sabrina Salas made it inside the home, David Salas ran toward the front door while chasing Gabriel, who was trying to run away.

“As Gabriel made it to the screened front porch of the residence, David Salas kicked in the screen door after him,” McFaddin said. “The grandfather on scene was then assaulted by David Salas when he attempted to intervene.”

David and Sabrina Salas took the child and placed him in their car.

“The grandfather again attempted to intervene, at which time David attempted to strike him with the vehicle as he fled from the property,” McFaddin said.

The child was returned to the custody of his mother.

Both are being housed at the Banks County Law Enforcement Center.