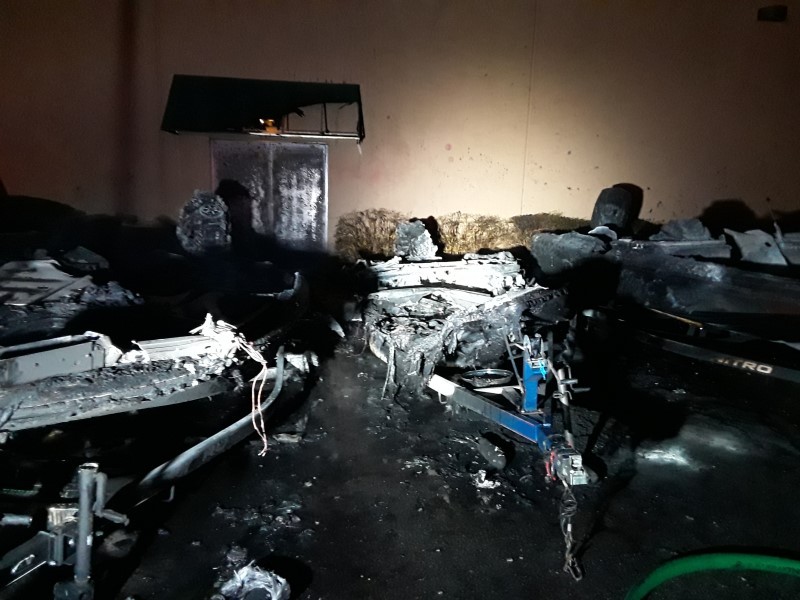 Several boats were destroyed in a Thursday night fire at the Bass Pro Shop on Sugarloaf Parkway in Lawrenceville.

Gwinnett County Fire Department Capt. Tommy Rutledge said firefighters were called to the business after a 911 caller reported seeing two boats in flames next to the building.

"Crews arrived at 10:17 p.m. to find heavy smoke and flames showing from several boats in the parking lot on the I-85 side of the building," Rutledge said in a press statement. "The fire was contained to an area of the parking lot that is used for storage. The blaze caused heavy damage to four bass fishing boats and trailers."

Rutledge said Sugarloaf Mills Mall was temporarily evacuated, but the fire and smoke never entered the mall itself.

"The department’s Hazmat Team was requested to check for potential runoff in a nearby storm drain due to firefighting efforts. There was no significant runoff detected," Rutledge said.

The cause of the fire remains under investigation. 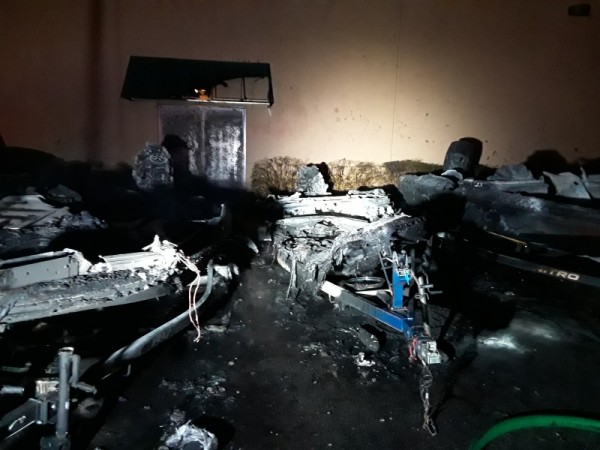 Iran denies missile hit plane, calls on West to share data
Iran is denying a missile hit a Ukrainian airplane that crashed near Tehran this week and is calling on the U.S. and Canada to release data backing their allegations

Man breaks into Taco Bell, prepares food, takes nap
Taco Bell wasn't open on Christmas Day but a burglar in Georgia decided he wanted a festive feast anyway and to take a nap while he was at it.
Local/State News 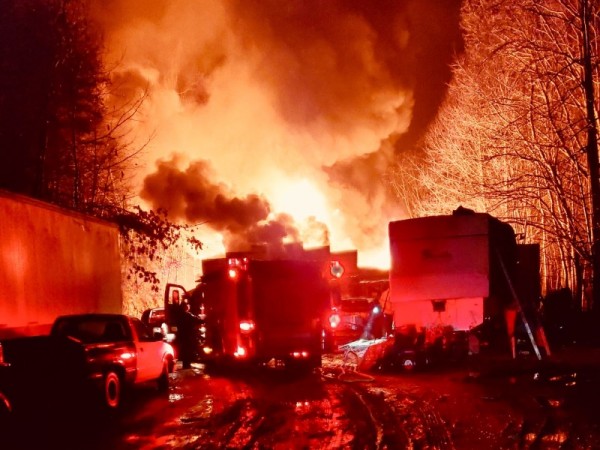 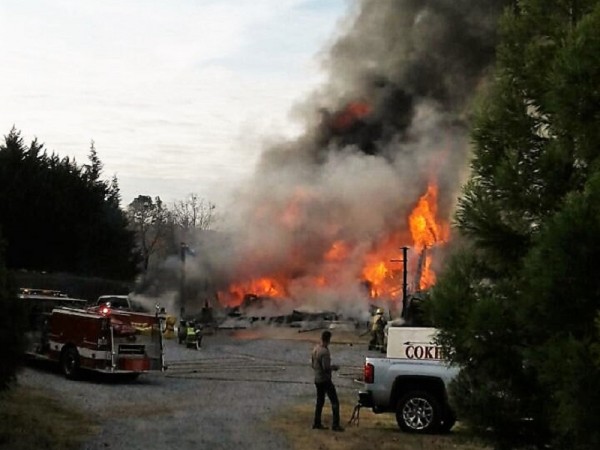 Fire destroys Banks County business, vehicles
Extinguishing a Sunday-morning commercial fire on West Coker Road in northern Banks County proved difficult due to the building’s contents and a lack of public water supply in the area.
By Rob Moore 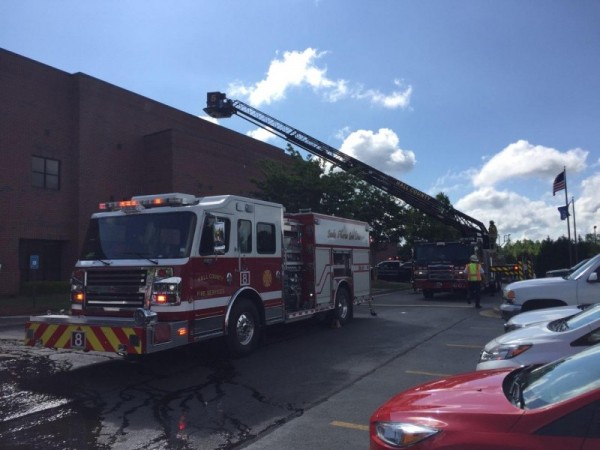 Fire prompts closure of ZF Automotive for the day
ZF Automotive was forced to close Friday after a fire broke out in the mechanical room of the Gainesville plant.
By B.J. Williams 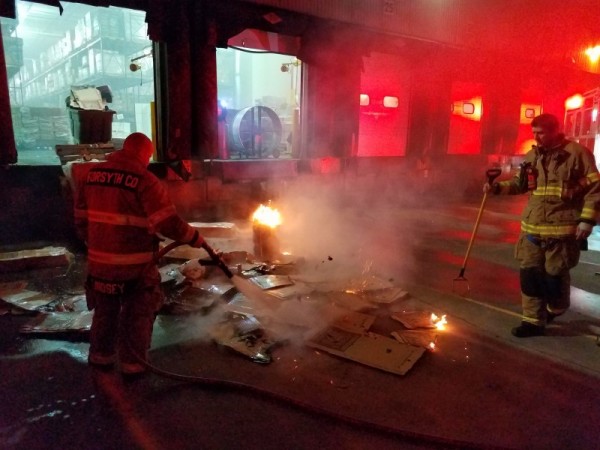