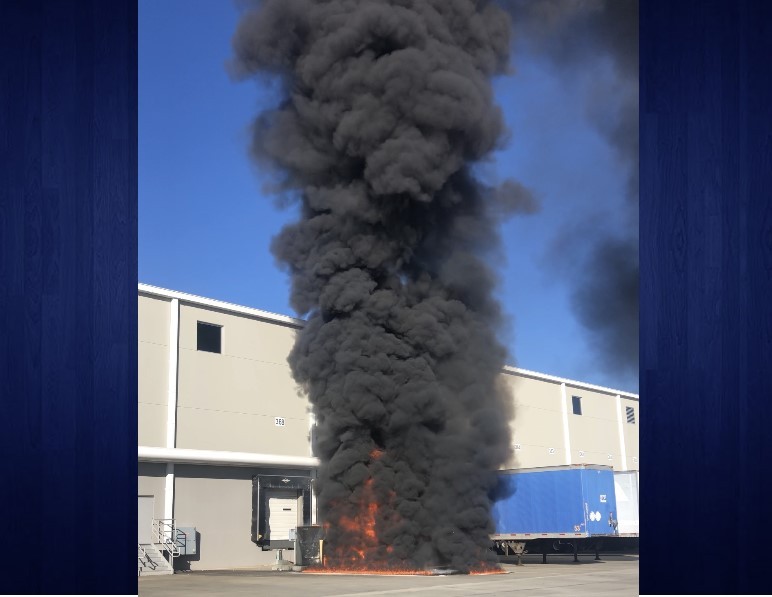 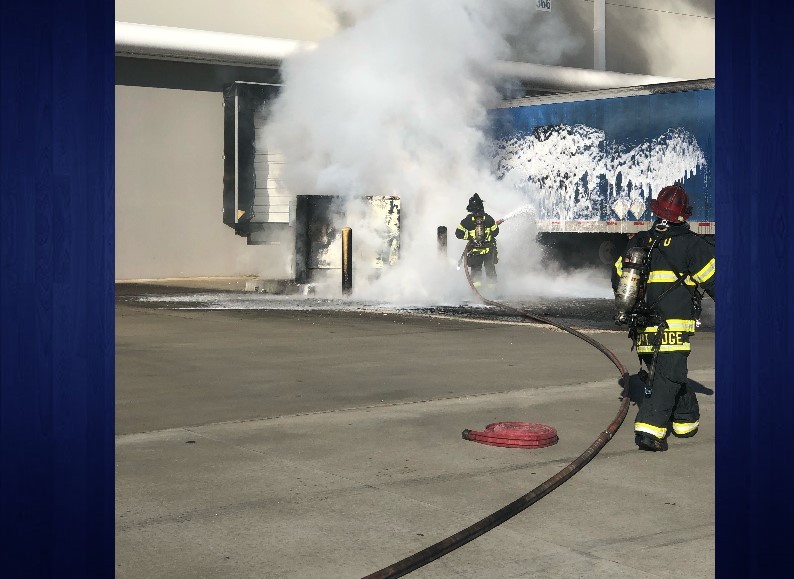 An exterior fire at the Williams Sonoma on 124 in Braselton earlier today created some momentary challenges for other businesses, as it knocked out power to about a quarter of the surrounding facility.

According to West Jackson Fire Chief, Ben Stephens, the fire began with a high voltage ground-based transformer outside the building. Crews arrived to find it in flames but had to wait for Jackson EMC to turn off the exterior power so crews could fight the fire.

“We were able to get water and foam on the fire as soon as the power was taken out by Jackosn EMC and we finished up the fire and were back in service,” said Stephens.

Though no fire ever was inside the building, it did knock out power to about 25% of the other businesses, but that was only temporary as crews arrived quickly to replace the burnt transformer.

While Stephens said the cause of the fire was uncertain, it did appear that the transformer failed causing it to overheat, arcing and caused it to catch on fire.