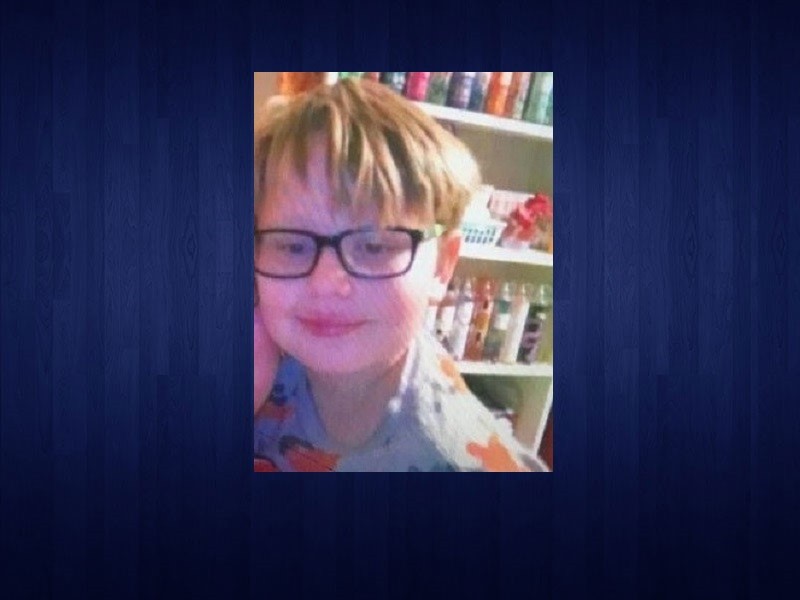 HOMER – A Banks County child is safe, and his noncustodial parents are in custody after the child was taken from a home in the county Thursday.

The 9-year-old boy was abducted about 5:30 p.m. from the area of Ga. 164, and was recovered safely on Gray Highway in Macon some three hours later.

“Banks County deputies are currently on scene in Jones County regarding the kidnapping of Gabriel Salas,” said Banks County Sheriff’s Capt. Carissa McFaddin Thursday night. “Gabriel has been located. He is safe. He is ok, and he will be returned to his mother in Banks County later this evening.”

Two adults are charged in the kidnapping.

“We do have two suspects in custody, David Salas and Sabrina Salas,” McFaddin said. “Through our investigation thus far, these two individuals are noncustodial parents of Gabriel.”

McFaddin said Banks County officials are thankful for all the help they received in the case.

“We do want to thank the community, as well as our social media followers and the many agencies that assisted us with the quick apprehension of the suspects and the safe return of the child,” McFaddin said. “We are very thankful to report this positive ending.”