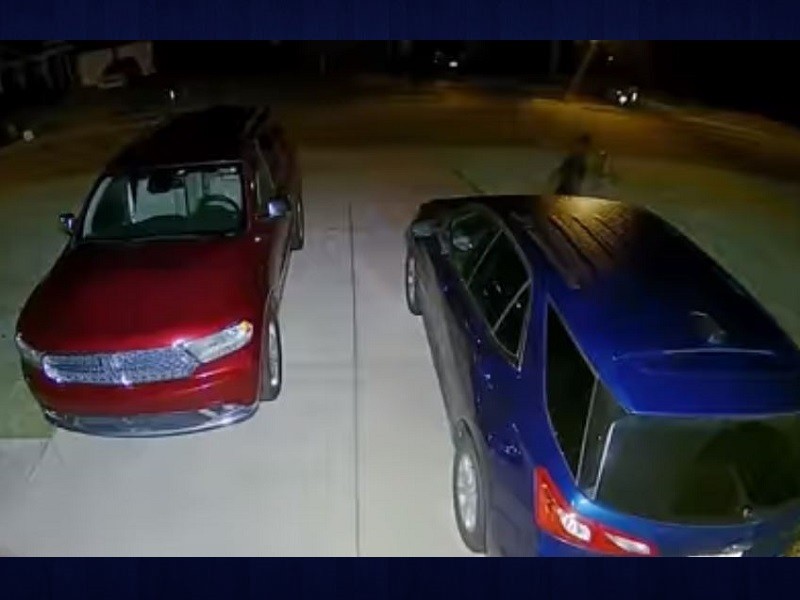 Two men broke into multiple vehicles and even stole a car early Wednesday morning and Forsyth County deputies want the public's help in finding the suspects.

Deputies say the two suspects committed 26 crimes between 1:30a.m. and 3:30a.m. in three subdivisions along Hopewell Road and Dahlonega Highway.

Those subdivisions were identified as Wild Meadows, Whisper Point, and Orchard Lakes.

A taser and two personal weapons were stolen out of two of the vehicles that happened to be law enforcement cars.

One was an unmarked Forsyth County Sheriff's Office car the other a marked patrol unit from another agency.

As well, a Dodge Charger was stolen.

Investigators are asking anyone with security footage from the area to submit it to the agency for review. 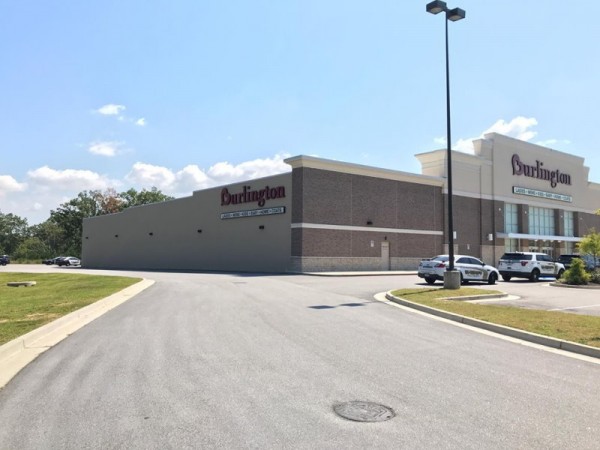 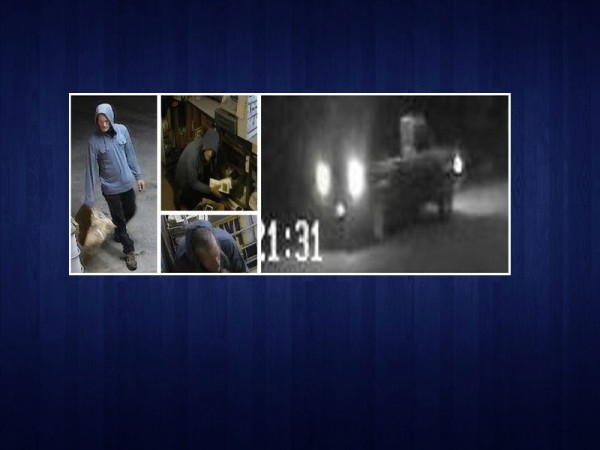 Gwinnett police need help identifying Buford burglary suspects
Gwinnett County detectives are searching for the suspect caught on camera burglarizing Nalley's II tackle and convenience store in Buford and a vehicle used in connection to the crime.
By AccessWDUN Staff 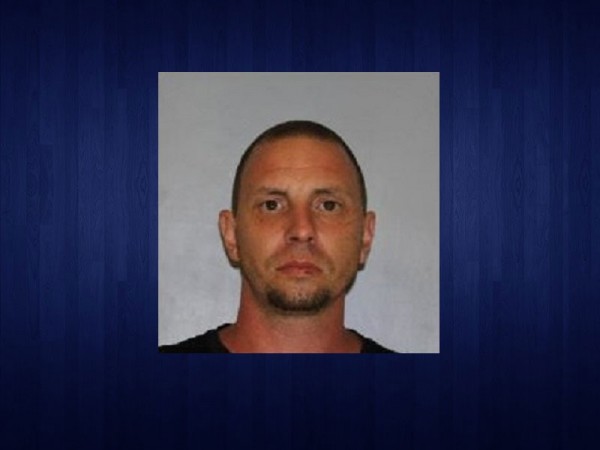 Flowery Branch man arrested for filming coworkers in a bathroom
A Flowery Branch man will face charges after deputies say he hid his cell phone in the vents of an employee bathroom and recorded two people Saturday.
By Rebecca Hubbard 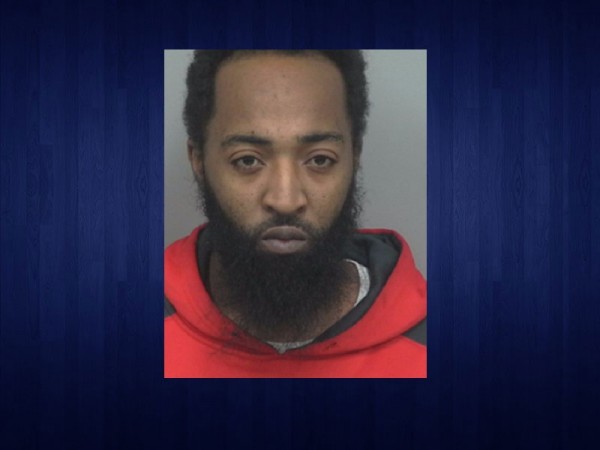