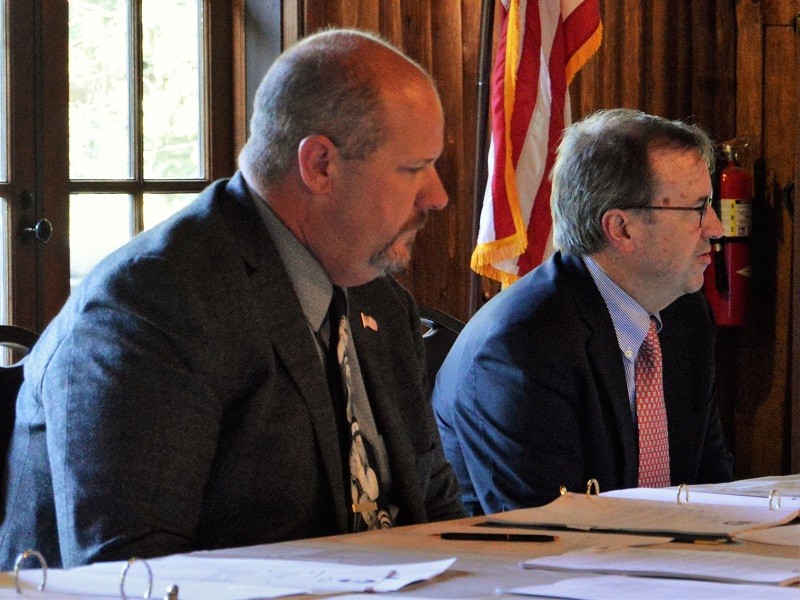 CORNELIA – Cornelia voters will decide later this year whether they want the city’s restaurants to be able to serve alcohol 90 minutes earlier on Sundays.

“The Brunch Bill is new legislation that was adopted last year, and it allows for the city to hold a referendum and let the voters decide whether or not restaurants can start serving alcohol beginning at 11 a.m. on Sunday mornings,” said City Manager Donald Anderson. “Currently, they can’t do it until 12:30 p.m., so tonight the commissioners adopted a resolution to instruct the county elections superintendent to do a call for this referendum to be held on Nov. 5 to let the voters decide.”

Also appearing on the city ballot Nov. 5 is a contested race for the Ward 1 City Commission seat. Incumbent Wesley A. Dodd Jr. will face Cornelia resident Mark Reed, a previous mayor of Baldwin.

Additionally, city voters, like those throughout Habersham County, will vote Nov. 5 on whether the county should issue $31.7 million in jail bonds to finance construction of a 314-bed jail to keep pace with the county’s growth.