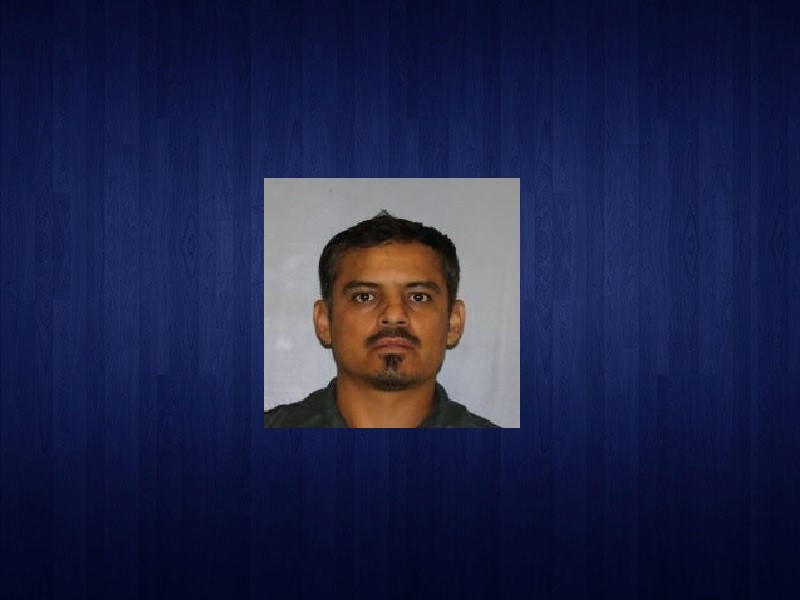 A Gainesville man was arrested Friday for child sex crimes and remains in the Hall County Jail without bond as of Monday afternoon.

The charges stem from an investigation that began on August 6, when a victim disclosed the incident to a family member — the family member then reported it to the Sheriff’s Office.

"Flores molested two boys, ages nine and 10, at his residence in the 3000 block of Roy Parks Road on June 16," said Public Information Officer Derreck Booth of the Hall County Sheriff's Office. "Flores and the victims were previously acquainted."

Deputies obtained warrants for Flores’ arrest on Thursday, August 15, and arrested him the following day at approximately 3:20 p.m. near Old County Dump Road.