Hundreds turn out for Jackson County Night Out event

Jackson County Parade of Lights from AccessWDUN on Vimeo. 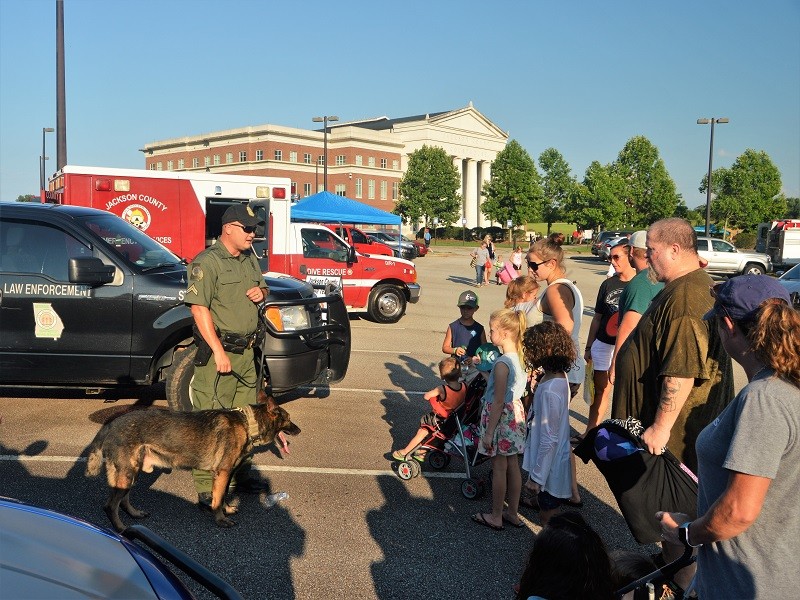 Georgia Department of Natural Resources Cpl. Eric Isom and Colt visit with the public during Tuesday's National Night Out event on the grounds of the Jackson County Courthouse.
Rob Moore 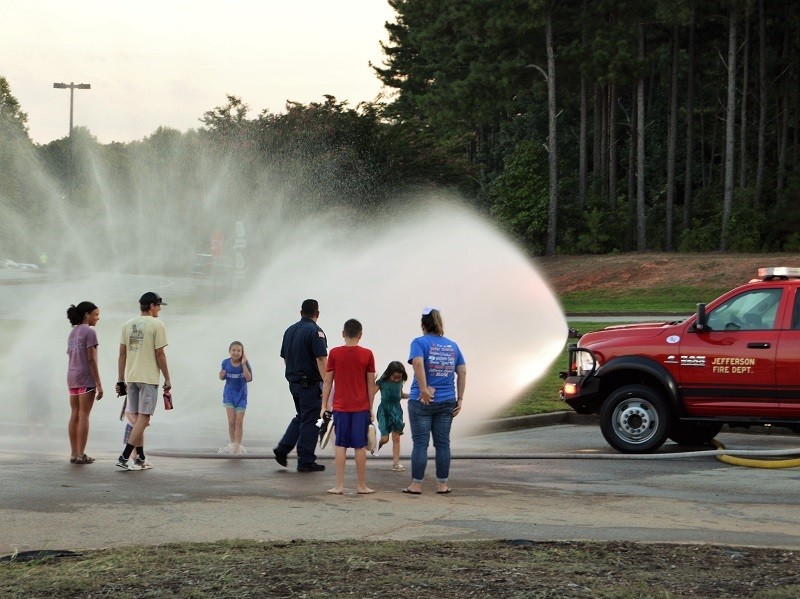 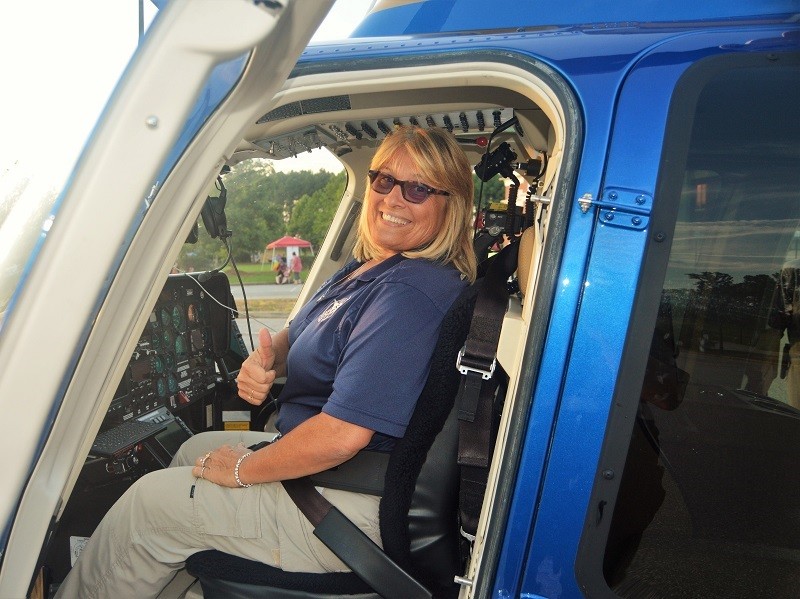 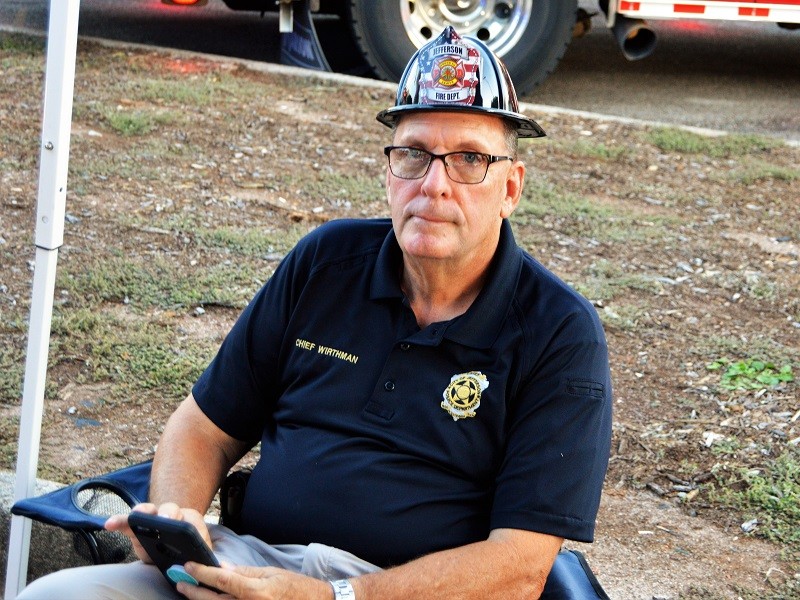 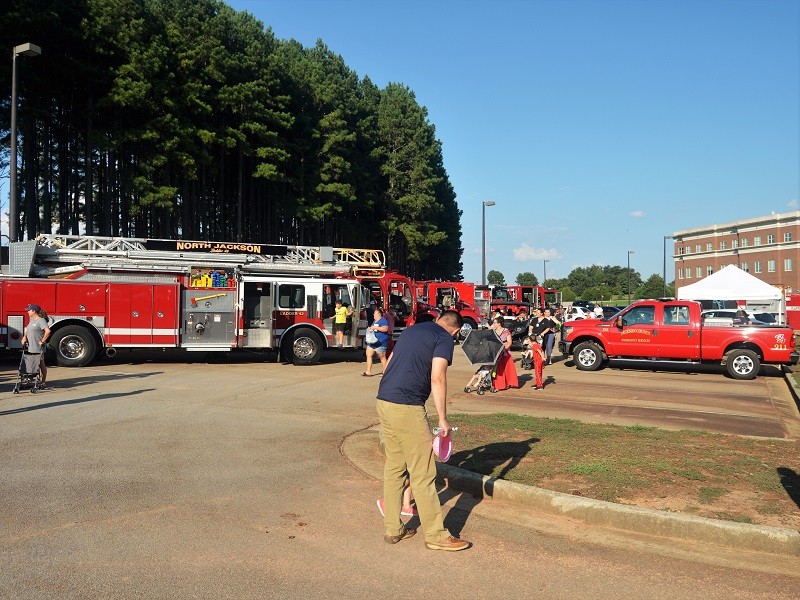 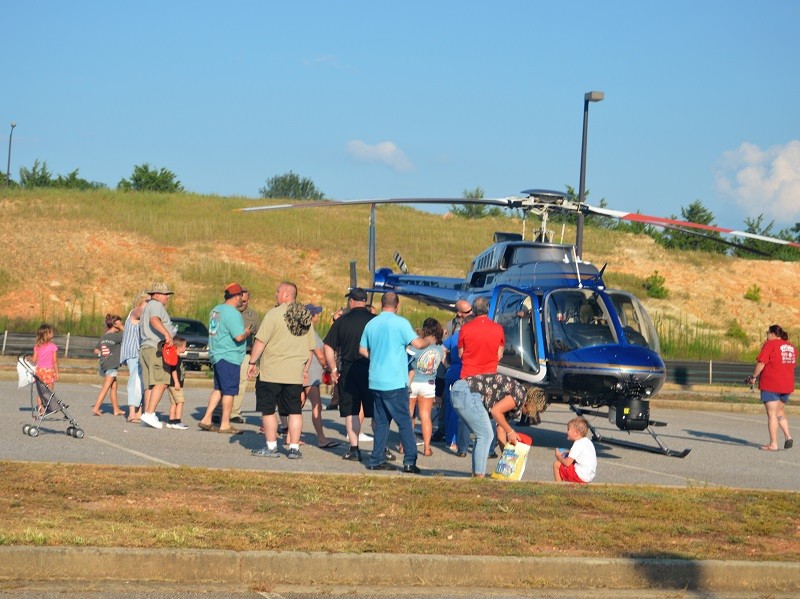 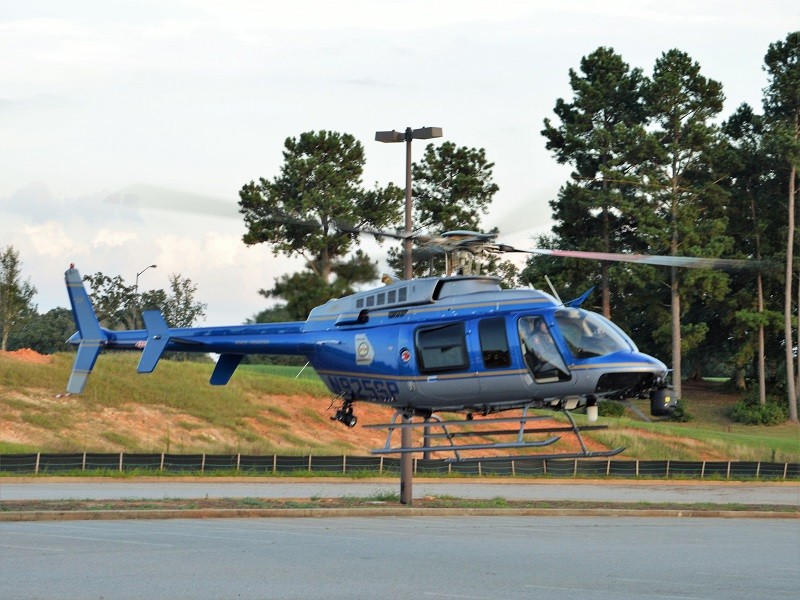 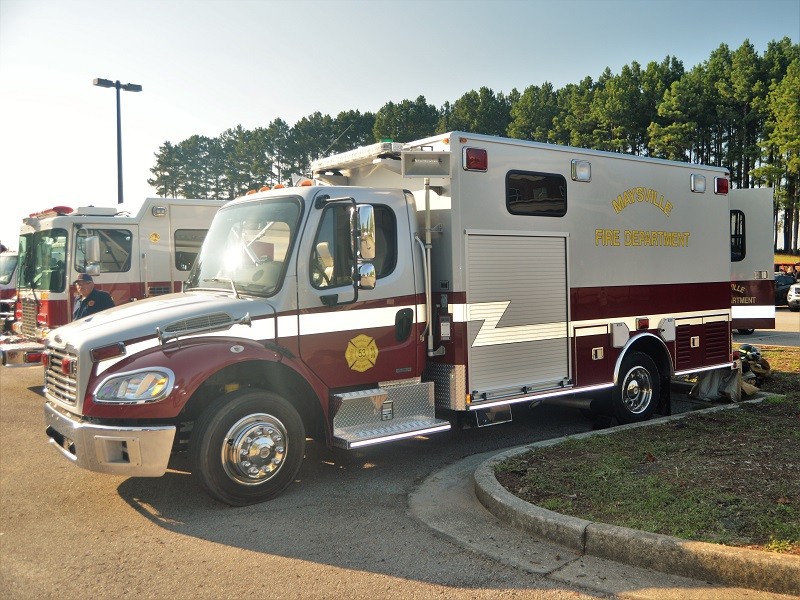 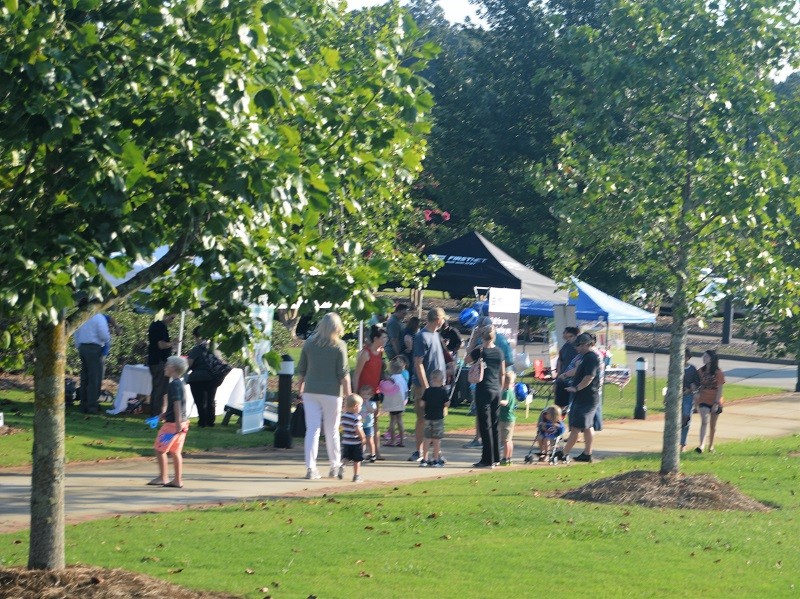 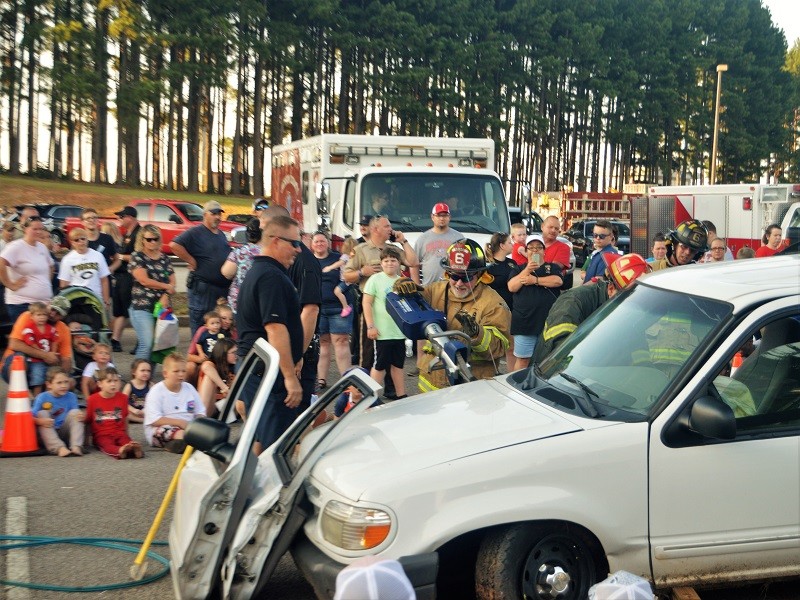 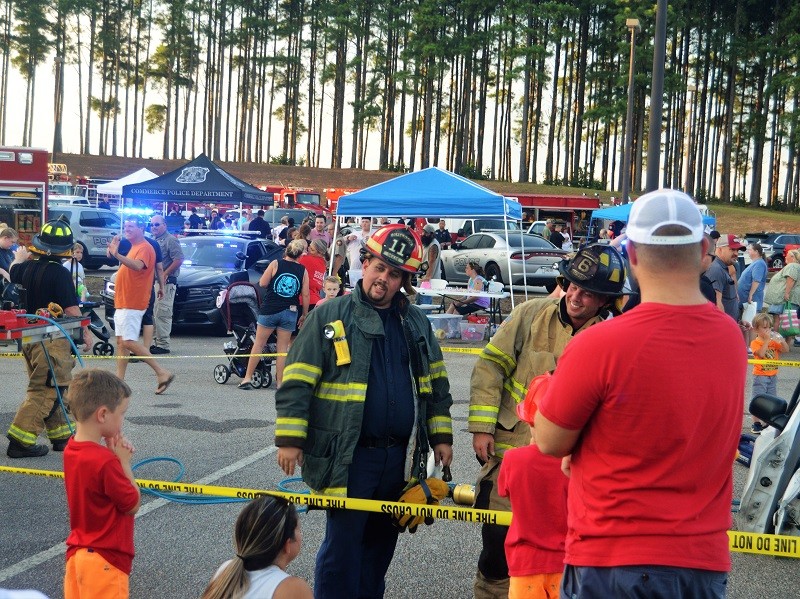 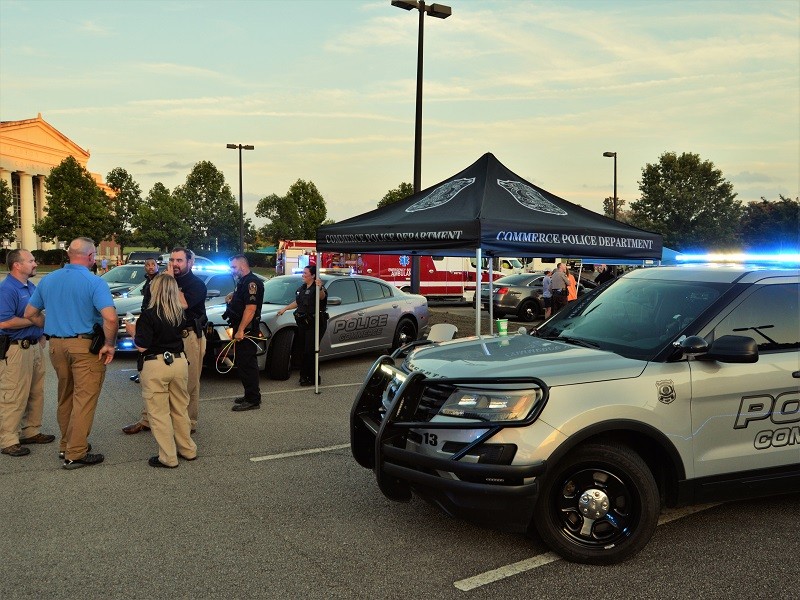 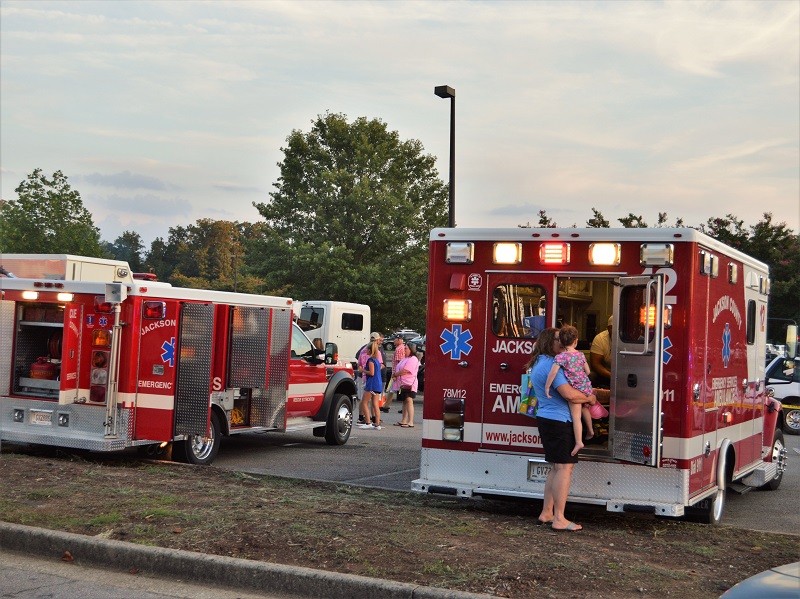 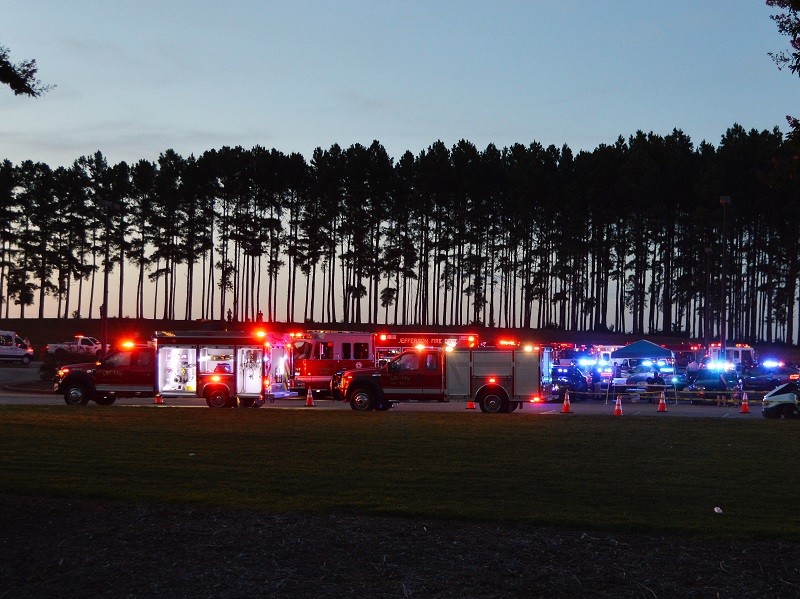 JEFFERSON – The formal name is National Night Out, but in the Jackson County the past few years it has become known as Community Night Out, where residents join public service personnel and vendors on the courthouse green in Jefferson.

Tuesday night, the grounds and parking lots of the Jackson County Courthouse were transformed into festival grounds, welcoming community members.

“I think this might be our third year,” Mangum said. “It’s just a great event for the kids, but not just the kids, the adults, too to get to interact with public safety personnel, the EMS personnel. We have vendors here and there’s a lot of services that people might need that they can get information on, whether it’s through Peace Place … or the new Reboot Recovery. There’s just a lot going on with everybody here – lots of good food. We just enjoy it.”

Jefferson Fire Department utilized a front-mounted nozzle on Squad 12 to provide a water feature for the children in attendance. There also was an inflatable water slide.

Additionally, a law enforcement helicopter drew a lot of attention.

“The Georgia State Patrol aviation unit, they’re always good to fly in here,” Mangum said. “I’m sure you noticed he did a very low flyover, which I was proud of, and it’s good for the kids to see that and interact. Not only that, but the DNR over here with his K-9 dog, and the [Jackson County] Search and Dive Team with their boat. There’s just so much here.”

In addition to public agencies, there were displays from wrecker services, a private transport ambulance company and others.

“National Night Out goes on everywhere,” Mangum said. “I think they’re having it in several counties in Georgia.”

Culminating the event following singing of the national anthem just before 9 p.m., Mangum led emergency vehicles up the boulevard driveway in front of the Jackson County Courthouse.

Mangum explained the importance of that aspect of the event.

Mangum said while the Night Out event promotes relationships between the community and public safety agencies, it also helps personnel from those agencies interact in a casual setting.

“We have a great relationship with all of the agencies, in my opinion, where we can call on them,” Mangum said. “If they need us or if we need them, we have intergovernmental agreements. We’re going to help them out. I know last year when our deputies got shot at, I had agencies from all over Jackson County coming, along with State Patrol and GBI and everybody else. This means a lot to be able to interact together with everybody.”