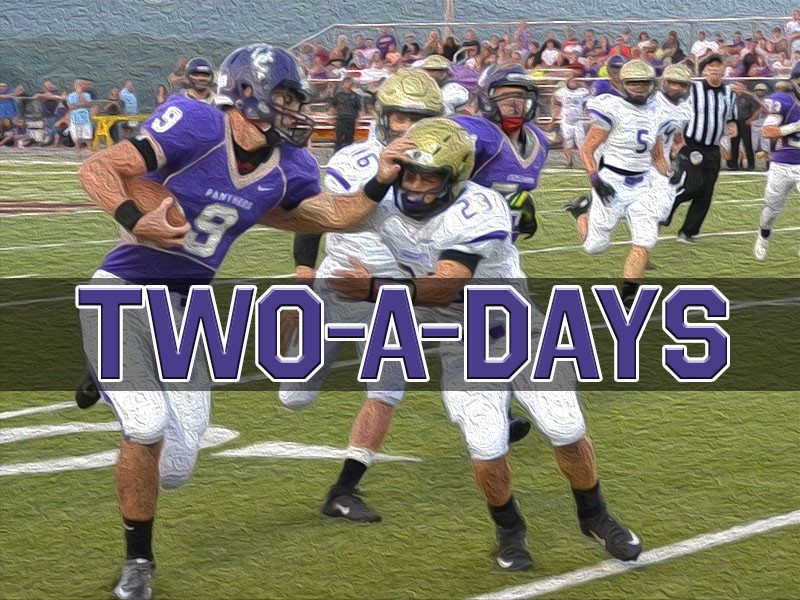 There are just 28 days remaining until the kickoff of the 2018 high school football season. But make no mistake, preparations for the upcoming campaign got underway months ago in weight rooms, sandpits and practice fields throughout the state. And teams throughout northeast Georgia are in full countdown mode.

The Panthers had another solid season in 2018 with nine wins but also failed to get out of the first round in a tough Class 2A field. In 2019 they still have senior quarterback Pierson Allison, who led all of Class 2A is passing yards for most of the season.

Coach Brian Allison touted his receiving group as perhaps one of the best in the area but rebuilding an offensive line may be the key to their region and playoff chances.

QUESTION: Coach, you have one of the best quarterbacks in the area returning in Pierson Allison and a slew of talented receivers. The offense was outstanding last year but did they only scratch the surface in 2018 in showing just how good they can really be?

ANSWER: I believe every year is different. We lost six offensive starters off 2018 team but we have a core group of guys returning which gives us a chance to be competitive.

Q: However, a big question mark coming into the season will be the offensive line. How is progress coming along in putting that group together to give Allison some protection?

A: The (offensive) line is coming together. It is still really early for me to make any solid comments about them except to say they are working hard. 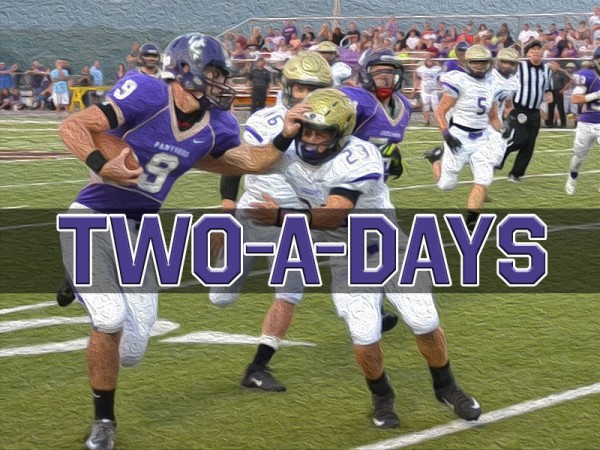 Two-a-Days: OL may hold the key to Panthers in 2019
Coach Brian Allison touted his receiving group as perhaps one of the best in the area but rebuilding an offensive line may be the key to their region and playoff chances... 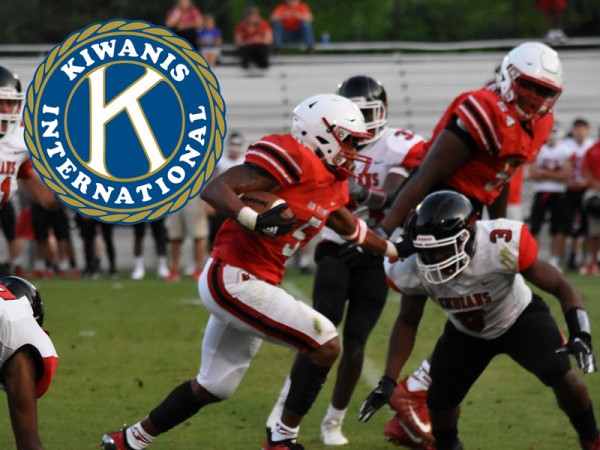 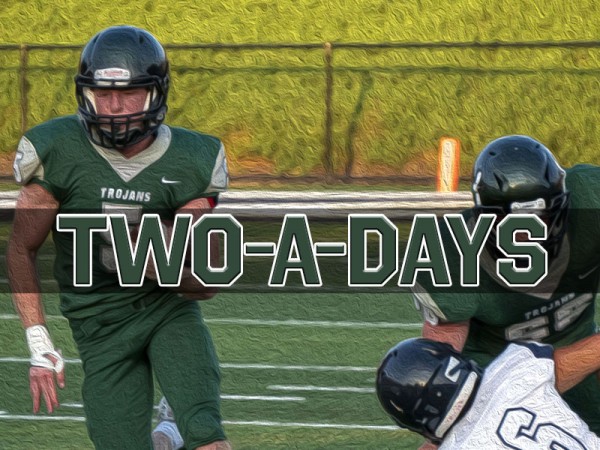 Two-a-Days: Experience, inexperience both key areas for Trojans in 2019
The Trojans are coming off their best season since 212 in terms of wins (9) and also collecting their first playoff victory since advancing to the Class 3A semifinals that year. But gone are several key cogs from the 2018 team, including two-year starter at quarterback David Seavey and leading rusher Daniel Jackson... 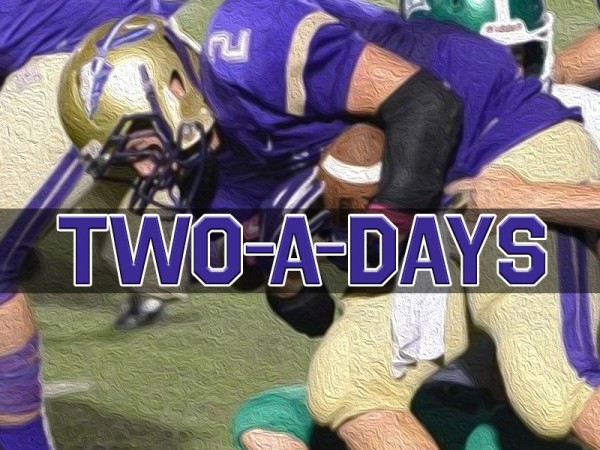 Two-a-Days: More changes in store for Indians in 2019
The Indians are going through yet another coaching change, their fifth since 2012, but new head man Caleb Sorrells is not shying away from quickly trying to bring them back into the conversation in Region 7-3A...
High School Sports 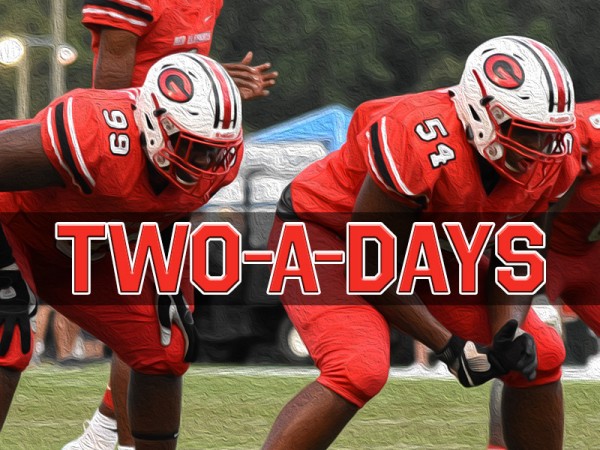 Two-a-Days: Talented OL may be the key for Red Elephants
The Red Elephants took their lumps in 2018 as part of what coach Heath Webb called the beginning of their "1,000-day project" to rebuild the program. However, a solid offseason may be helping to expedite Webb's rebuild, and one of the state's best-projected offensive lines also won't hurt... 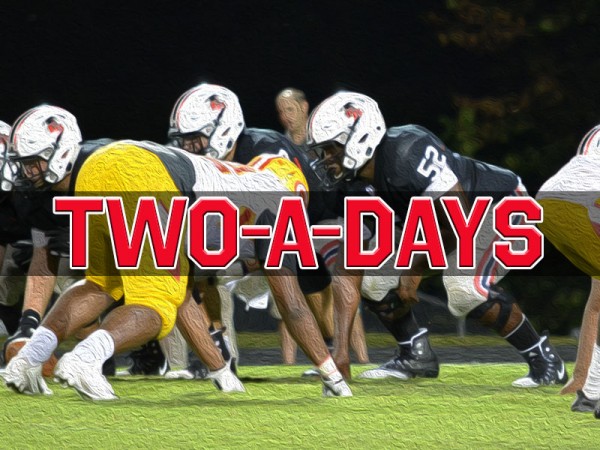 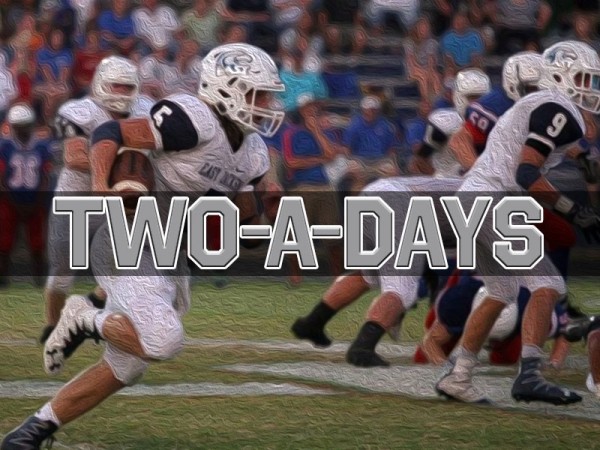 Two-a-Days: Changes again are biggest offseason challenge for East Jackson
The Eagles continue to have more turnover than an apple pie distributor. But that is not stopping their newest man in charge, Cameron Pettus, from ringing the bell of optimism...
Friday Game Night 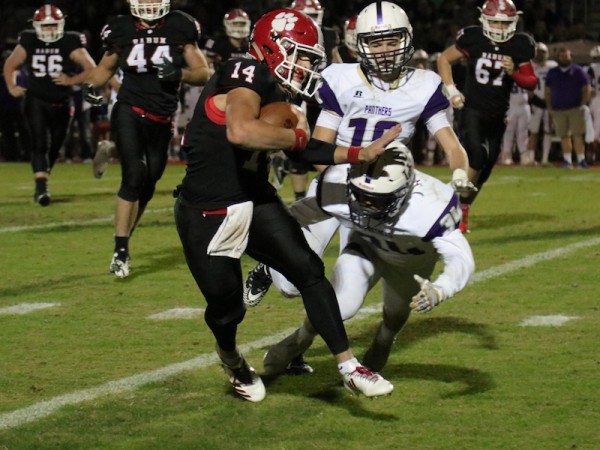 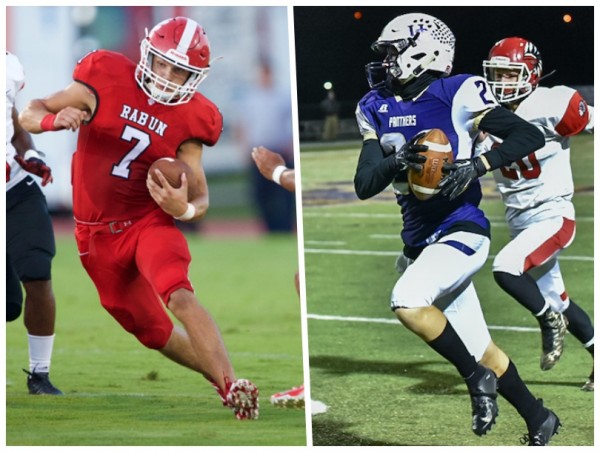 (VIDEO) Game of the Week: Panthers, Wildcats set for championship showdown in the mountains
As far as rivalries go this one is as old as the hills — or rather the mountains that surround it... 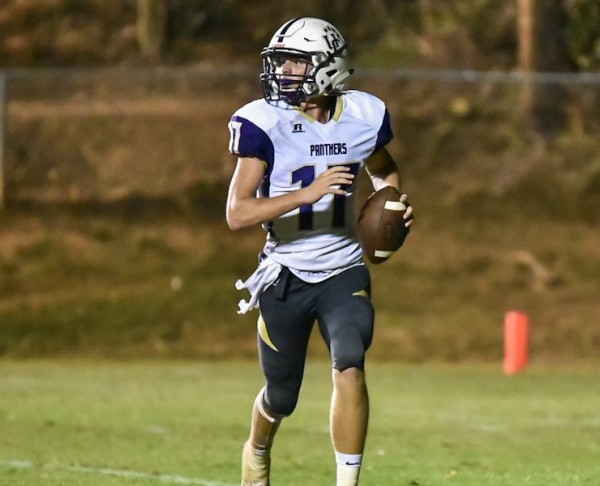 Q&A: Allison hopes Panthers can get over playoff hump in 2018
AccessWDUN’s Jeff Hart asked Union County coach Brian Allison about his current squads' record-breaking streak and if the Panthers can get past the program's two biggest hurdles: winning a region title and its first-ever playoff game...
By Jeff Hart

Gutsy call propels Union past Elbert in key 8-2A showdown
Sawyer Drake converted a reverse for a 2-point conversion and John Mancuso sealed a thrilling 29-28 win for Union County over Elbert County with an interception in the waning seconds Friday night in a huge Region 8-2A showdown at The Granite Bowl...
By AccessWDUN
Privacy | User Agreement | Contact | Advertise With Us
2020 © Jacobs Media Corporation. All rights reserved. EEO Report. Website by Full Media
Login / My Access
close
Search