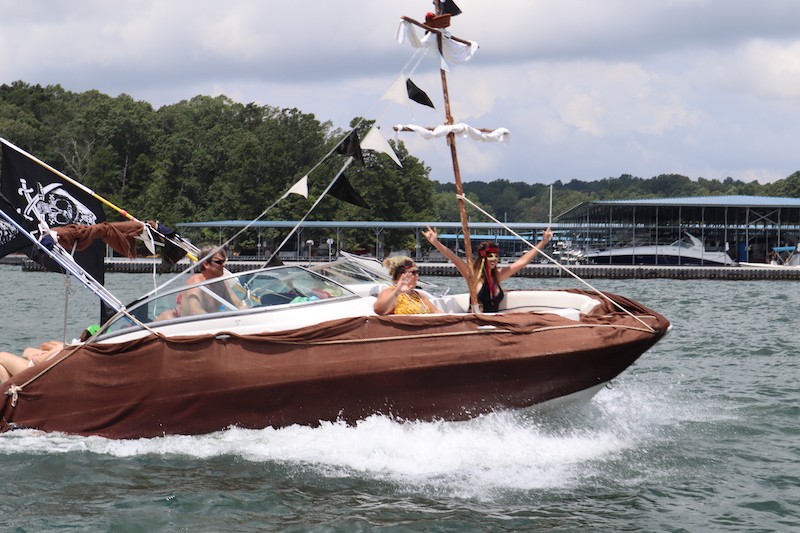 Many people dressed themselves and their boats for the part during the annual poker run hosted by the Pirates of Lanier.
Joy Holmes 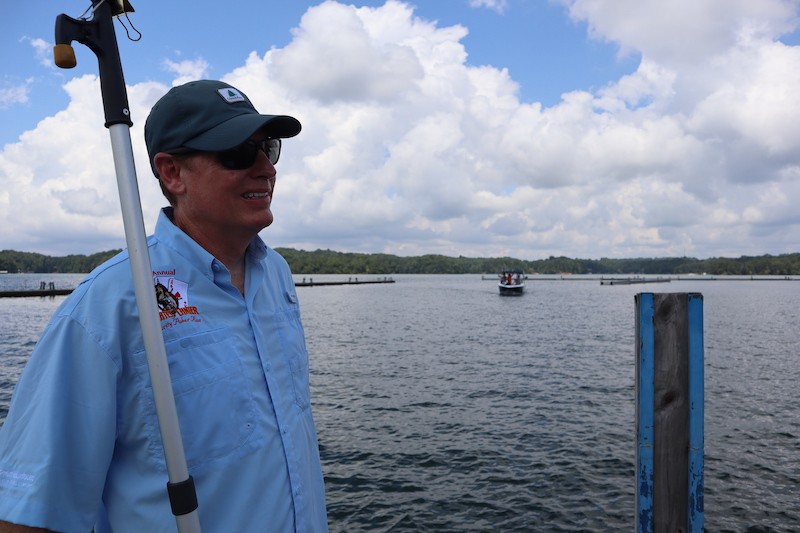 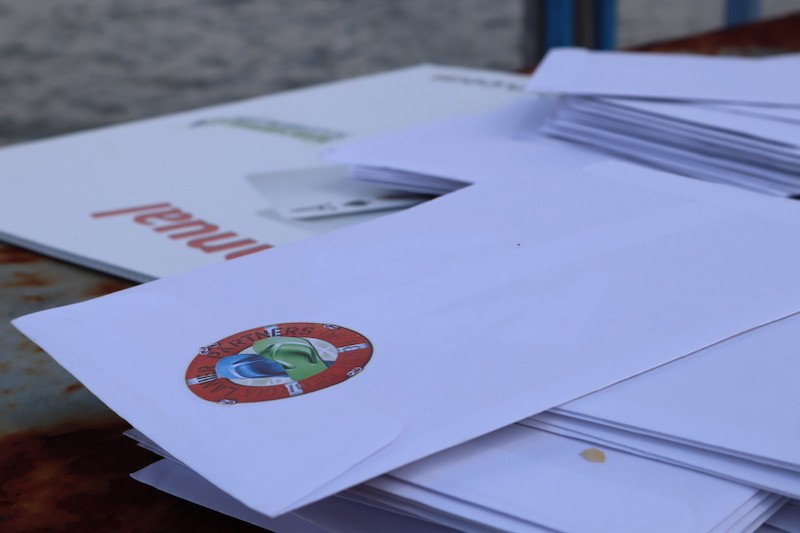 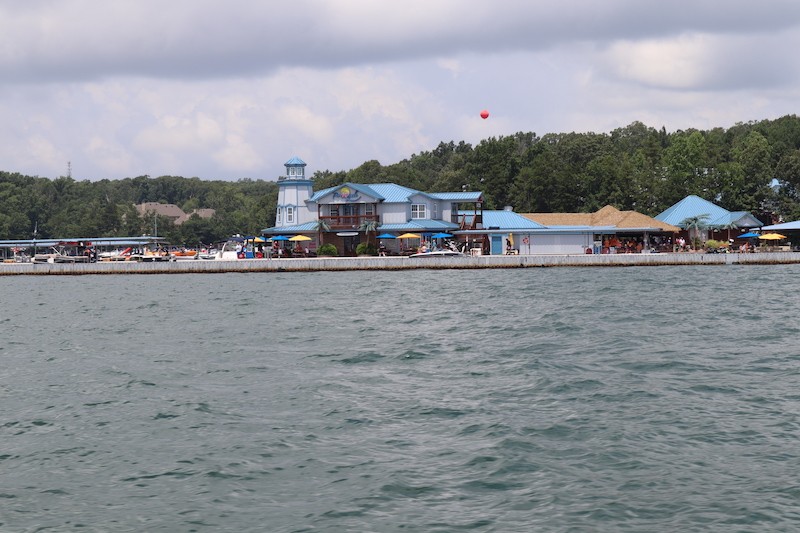 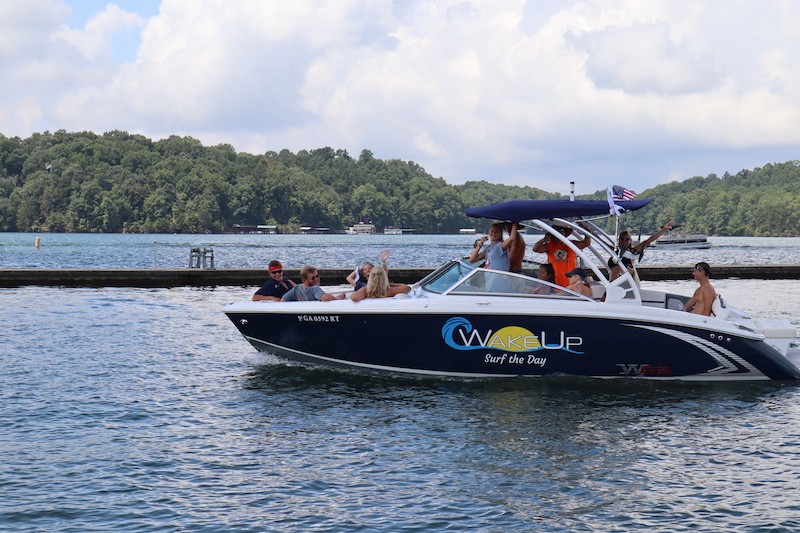 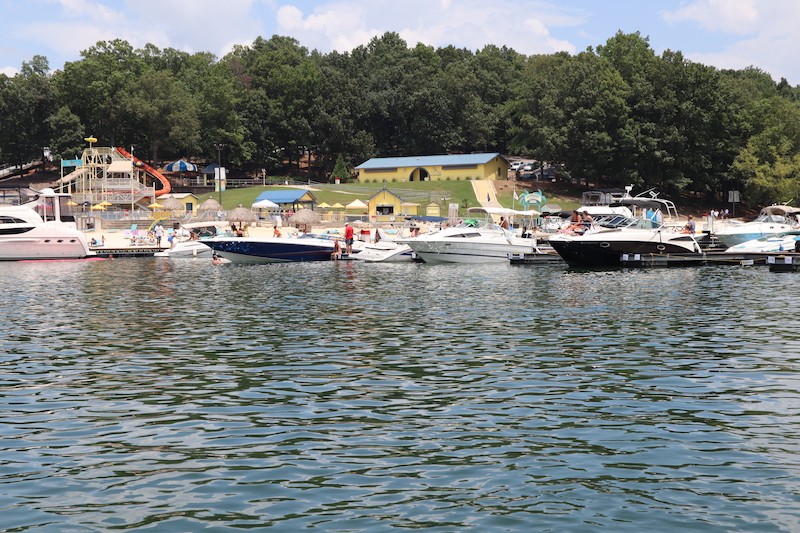 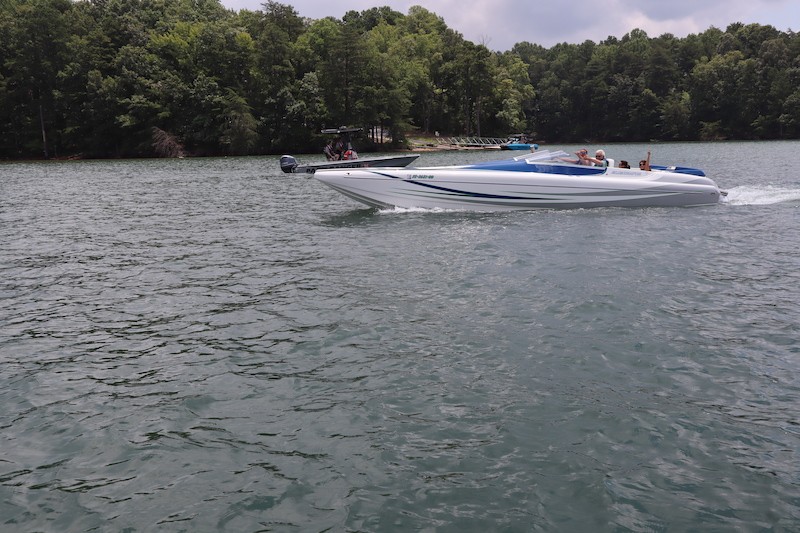 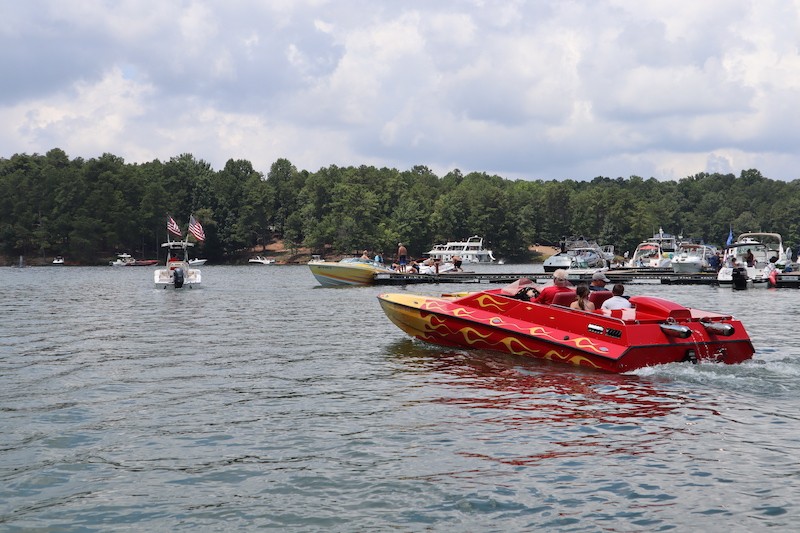 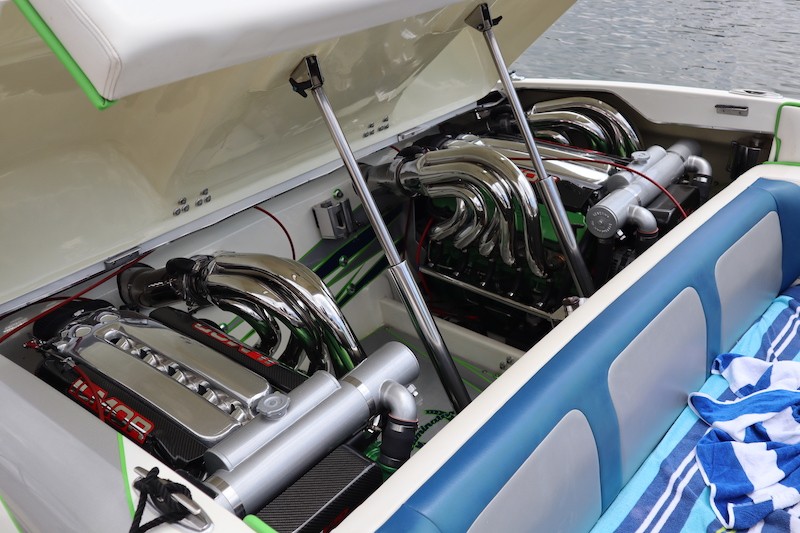 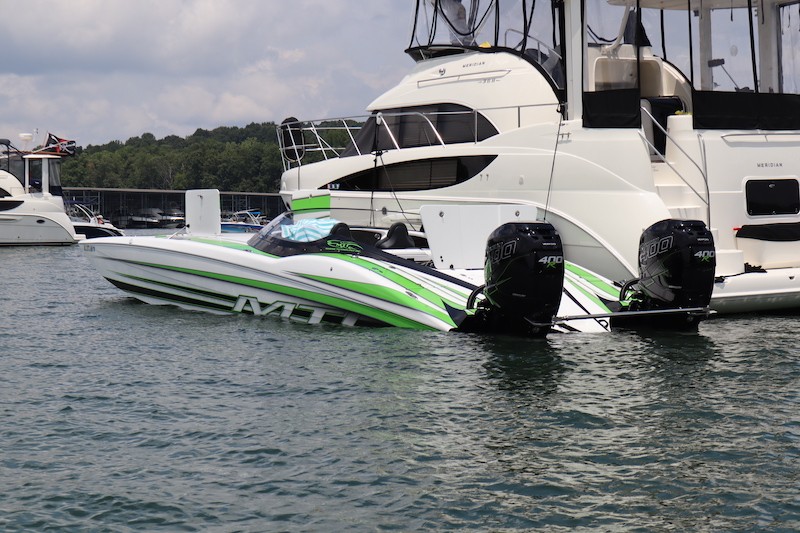 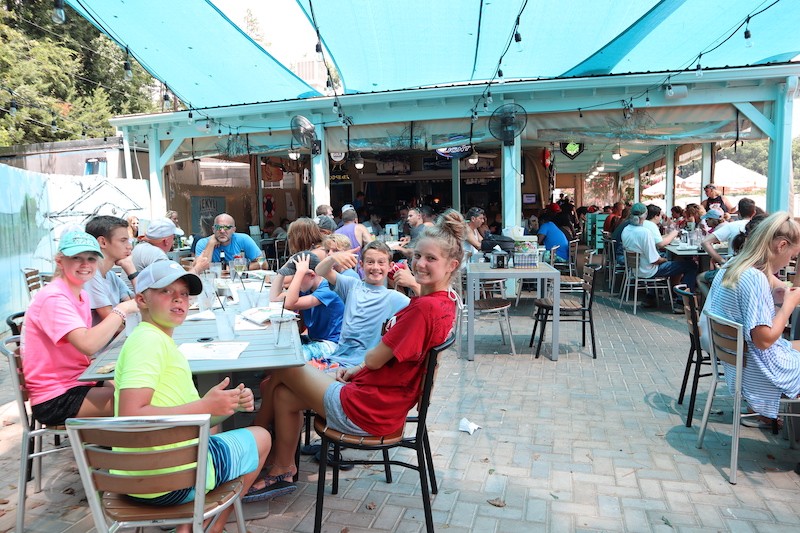 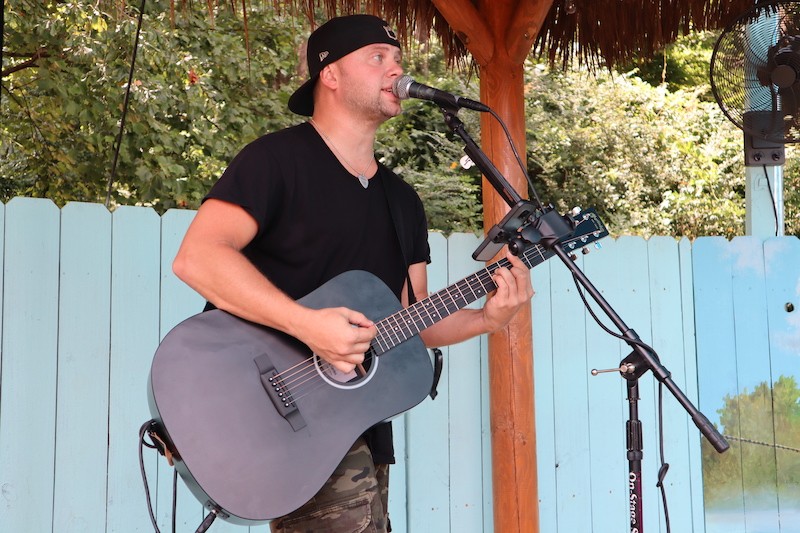 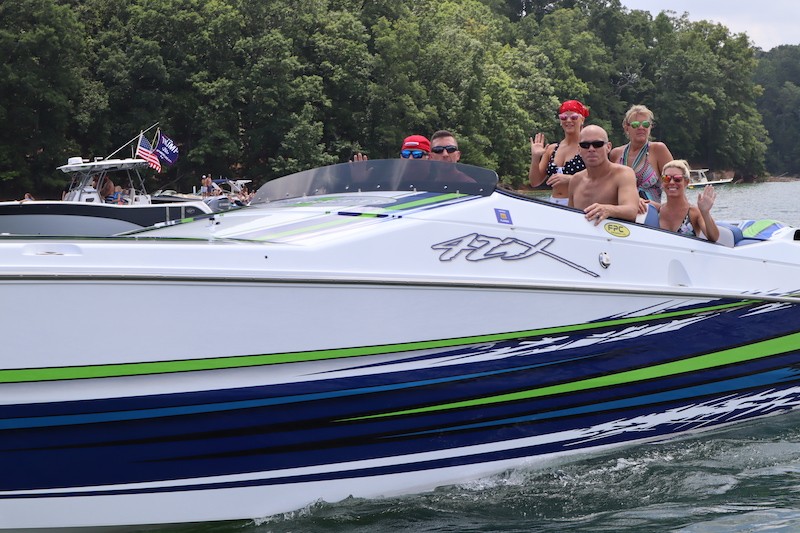 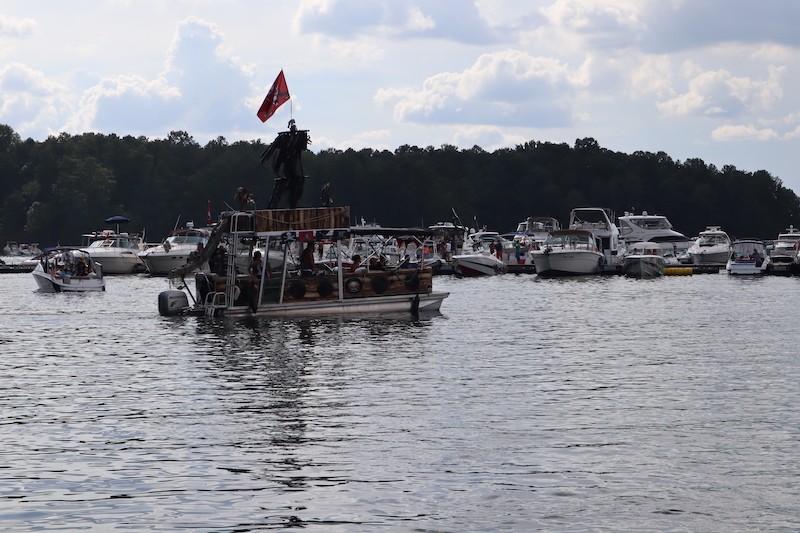 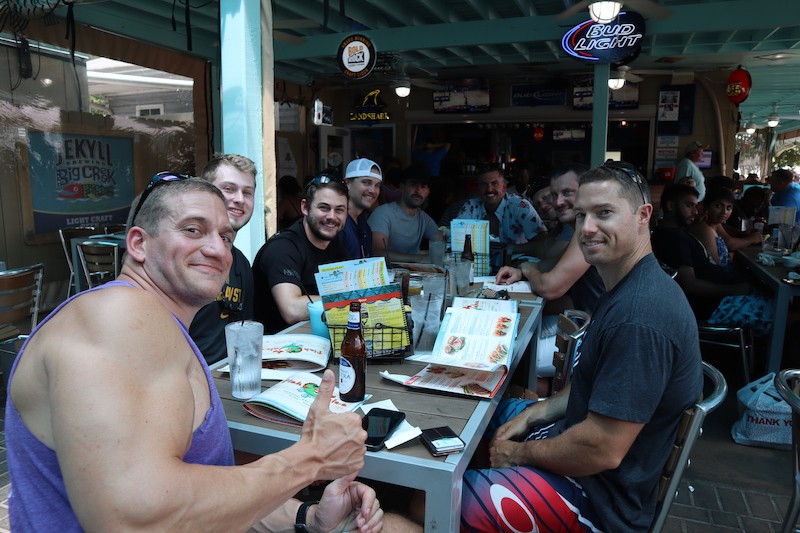 Pirates of Lanier hosted the 11th Annual Charity Poker Run, which raised more than $2 million for local children’s charities during the three-day event.

“We are so fortunate to be on this great lake with such great people,” Rob Davidson, a member of the board of directors for Lanier Partners, said.

Not only does the event attract the local boating community, but people travel from different states to participate and help raise money for a good cause.

Ron Keane, a resident of Lake Wiley, South Carolina, attended the run for his second year.

“I’ll come back every year. It’s close enough and the charity is really good. They put the money where it needs to be, which is to the kids,” Keane said.

According to Keane, what keeps him returning to Lake Lanier are his friends who live on the lake, but also the size of the lake; with twin engines at 625 horsepower each, a large body of water is a necessity for the boater.

“There are a couple of boats out here more powerful than mine, but not many,” Keane said.

Josh Long has participated in the event for the last six years. During those years on the water, Long has noticed a difference in the run, which entails less people and less racing-style boats like Keane’s.

“There’s a lot less of those crazy boats out, so it’s calmer and not as crazy as it used to be,” Long said.

The change of the run followed a tragic boating accident in 2016, where a cigarette-style boat entered a wake at high speed, flipped and killed four people.

“It was the Florida Powerboat Club guys that used to come up,” Long said. “The rumors were that we were going to start to have speed limits on the poker run, so they decided to move on,” he said.

Although racing boats are still participating in the poker run, the event isn’t about speed. The winner of the run could finish in a boat that taps out at 150 mph or a pontoon at 30 mph.

“We promote safe boating on Lake Lanier,” Davidson said. “It’s not a speed event or race of any sort. It’s a family event and all types of boats are welcome.”

Participants begin the run at any time; the only requirement is they make each designated stop on the lake and collect a playing card until they have completed all stops and collected five cards. Once all five cards are collected, boaters return to Margaritaville on Lanier Islands and turn in their poker hand, where it will be evaluated and scored. The best poker hand wins a grand prize.

The Pirates of Lanier have several sponsors to help contribute to the non-profit’s efforts. To become a sponsor, volunteer or get involved, visit their website.