Gillsville, the oldest community in Hall County, may look to most people as nothing more than a few historic buildings lined up on Ga. 323/Ga. 52. It's one of those places where "if you blink, you'll miss it," as the old saying goes. But to the people who live there, Gillsville is their pride and joy. They'll tell you there's much more to their town than meets the eye.

Larry Poole, who was born and raised in Gillsville, served as mayor of his hometown for 24 years and remains part of the city council today.

"We're a very different little town from any town around, I suppose, in that we like what we are," Poole said. "You ride through here and you see open land, you see pastures, you see cows, you see streams. Well, I want to see that instead of smokestacks and truck entrances and loading docks and all of that."

Poole's comments aren't just based on sentimentality, although he certainly loves his hometown. He said he's studied regional politics and the pros and cons of rapid growth - something that's happening in neighboring cities - and he's convinced major growth is not what's best for Gillsville.

"As much as you want to argue from these other towns' standpoints that it's good for the economy and good for the city, it costs the taxpayers...growth costs money," Poole said.

Don't get Poole wrong, though. He's not suggesting keeping anyone out of Gillsville. In fact, he'd like to see a few more folks move into the area.

"We've taken the approach here that we'd like to be a place where you and your family can come down here and buy four or five acres and have a stream or have a horse or - heaven forbid - a chicken or two in the yard," Poole said. "We like to think we represent a way of life that's appealing to certain people."

Part of the charm of any small town is stories of its past, and Gillsville is steeped in North Georgia history. Poole, at age 72, said most of Gillsville's true historians have passed on, but he does his best to keep tabs on Gillsville's past.

Originally, in the mid to late 1700s, Gillsville was known as Stone Throw, and Poole said that name likely came from a Native American term.

"You know how literal Native Americans were in their naming conventions. They probably named the town because it was a stone's throw from something," Poole said. That something, they believe, was a fort.

"Some people have discovered documentation that there was a fort in this area and the best they can tell from the old maps, it was fairly close to [what is now] the city, so we are wondering - and we have nothing to base this on - if the town might have developed a stone's throw from the fort," Poole said.

"That's another enigma for us because there's no big crossing here," Poole said.

They do know a Vance Cotter either built or bought a general store in the area, and that was important enough to rename the town in his honor. Fast forward another few years, said Poole, and Maj. Josiah Gill made his way to town and bought the general store. At that point, the name of the town was changed to Gillsville, a name that has stuck until today.

The oldest building on Main Street in historic Gillsville was once a general store, although no one knows if it's the same store that was owned by Maj. Gill. The building isn't in use currently, but Poole said the goal is to restore it so that it can house a library or city hall offices or perhaps be used as a "heritage center."

A PART OF THE NORTHEAST GEORGIA FOLK POTTER'S TRAIL

Perhaps what put Gillsville on the map - and keeps it there today - is pottery.

Gillsville is home to the Hewells, the Cravens, the Crockers and the Fergusons, to name a few. For decades - and in some cases centuries - these families have made functional and decorative pottery, placing Gillsville in a prominent position on a winding path known as the Northeast Georgia Folk Potter's Trail.

Craven Pottery, which began doing business in the region in 1971, is a production facility that turns out tractor trailer loads of pottery pieces, but each one of those pieces is hand-turned, making each one a bit unique, according to Dal Burtchaell, who has worked for Joe Craven for 23 years. He said he had to be patient when he first started because he wasn't just doing a job, he was developing a talent.

"It's a dying art, really - people working with their hands," Burtchaell said. "I learned how to turn on my lunch [breaks], after work every day. I would make me up a little bit of clay and learn how to do it kind of on my own. He [Joe] taught me the basics, but I had to learn to feel the clay."

Today, Burtchaell can turn some pieces blindfolded - and get the dimensions right. Burtchaell spends some of his downtime creating face jugs and other pieces of folk pottery.

Dwayne Crocker, who has been a folk potter since 1975, has a small studio on Diamond Hill Road . He said the art of pottery making is in his blood; both of his brothers and his mother also are potters. In fact, he said he gets inspiration for his face jugs from family members.

"It's like I tell everybody, I use my kinfolks as models, but it's kinfolks on my wife's side," Crocker joked.

As far as his craft being a job, Crocker said he doesn't think about it that way.

There's nothing fast-paced about the Gillsville of today. Traffic is light on Main Street, the Gillsville Cafe sees a steady stream of customers during breakfast and lunch - but there's not an overwhelming crowd, church parking lots fill on Sundays.  As Larry Poole said, that's the way folks like it.

Even those who don't have deep roots in the town feel like they're home.

June Dale and her husband decided to semi-retire and open up a business in downtown Gillsville seven years ago. While her husband grew up in Gillsville, June was something of a newcomer, but she said the people in town welcomed her and GrannaBee's Gift Box with open arms.

Location: Located in both Hall and Banks counties 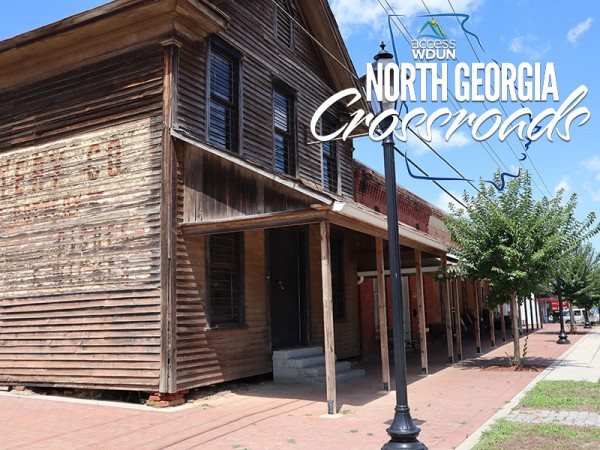 Gillsville: "We like what we are"
Gillsville, the oldest community in Hall County, is also one of the smallest, but former Mayor Larry Poole says that's the way the folks in Gillsville like it. 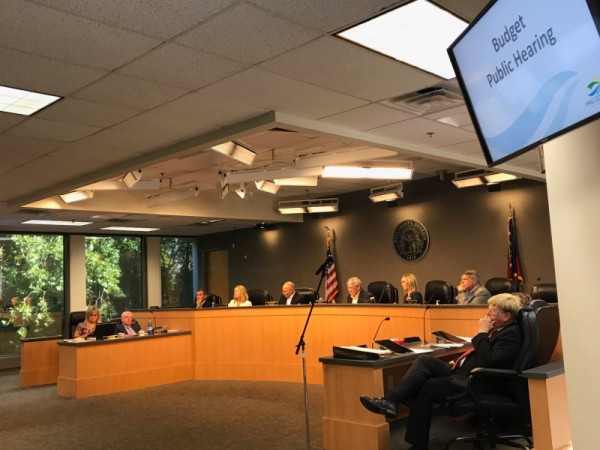 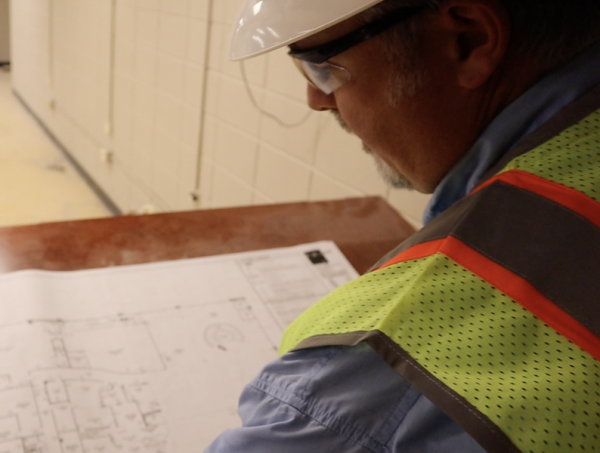 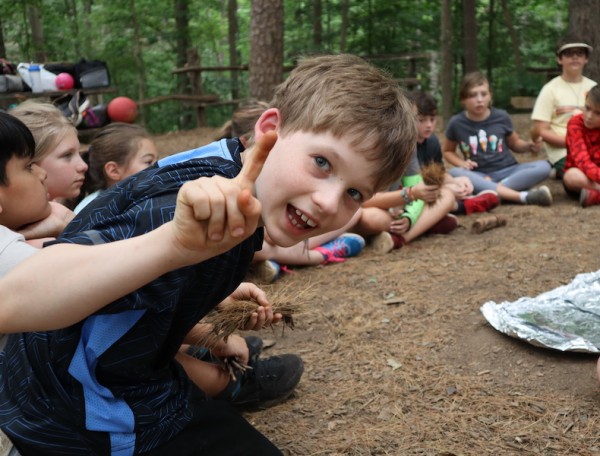 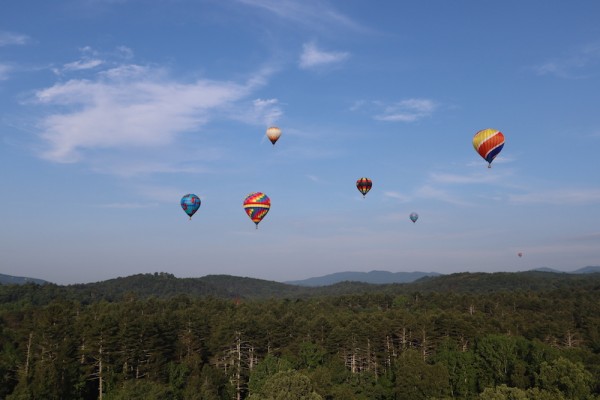 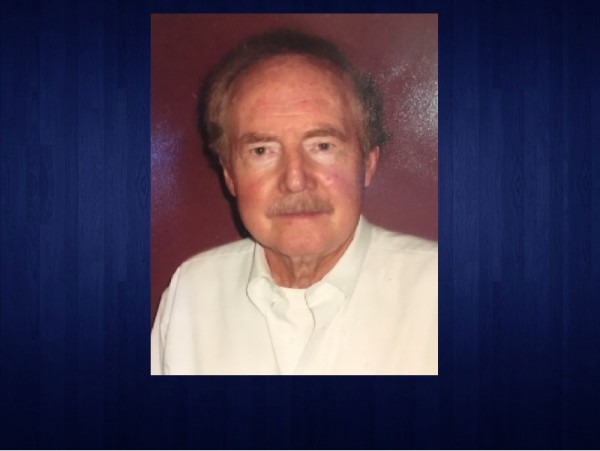 Gillsville mayor leaving office after 24 years but will fill city council seat
One of the longest, continuously serving public officials in Hall County, Gillsville Mayor Larry Poole, plans to leave office at the end of the year but is set to fill a seat on the city council.
By Ken Stanford

Commissioners, fire services leaders to meet with Gillsville residents over planned ambulance loss
Officials with Hall County Fire Services and the Hall County Commission plan to be in Gillsville Tuesday night to field questions about a change in service delivery strategy that will remove ambulance service from three rural fire stations.
By B.J. Williams