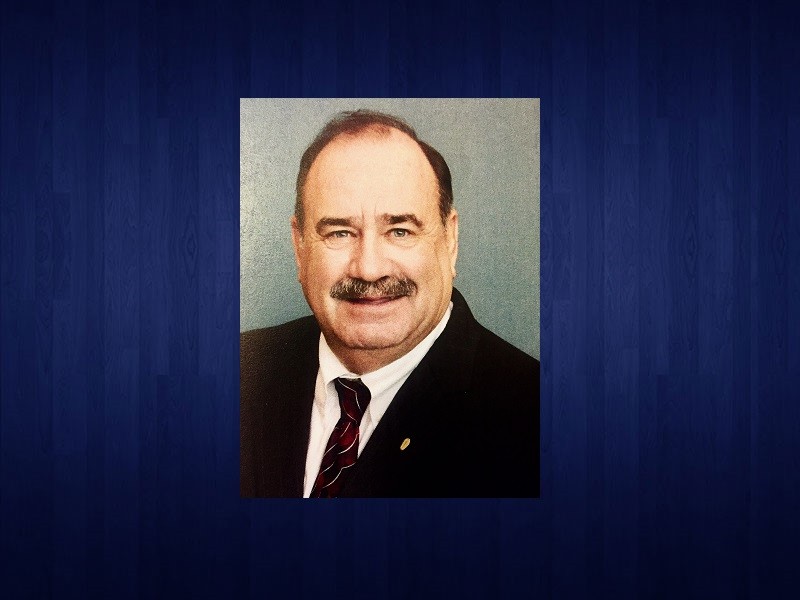 Banks County Commission Chairman Jimmy Hooper says he will retire from public service when his current term is up at the end of 2020.
Contact Editor

HOMER – While he has indicated for some time this would be his last term in office, Banks County Commission Chairman Jimmy Hooper made it official Tuesday night.

Hooper notified AccessWDUN prior to Tuesday night’s budget hearing that he will exit public service after completion of this term.

“It has been my privilege and honor to have served the great people of Banks County,” Hooper said. “It is my hope that all the citizens of Banks County have been able to see improvements in all areas of the county government.”

Hooper said this will end his political career.

“To answer any questions about my running for any political office, I intend to retire from public service at the end of my elected term,” Hooper said. "I truly appreciate the support I have received from my fellow commissioners, the entire staff of Banks County, the loyal citizens and especially the administrative staff.”

Hooper was elected Banks County Commission chairman in 2012 and was re-elected in 2016. The seat will be on the 2020 ballot.

“It is my hope that ‘positive progress’ will continue in Banks County and planned growth will be a success,” Hooper said. “To the voting citizens of Banks County, I encourage you to ask every candidate seeking the office of chairman what are their goals and plans for the county. Ask each candidate about what needs to be addressed and how they plan to meet these needs.”

In Banks County, the commission chairman is elected by the voters and runs the day-to-day operations of county government.