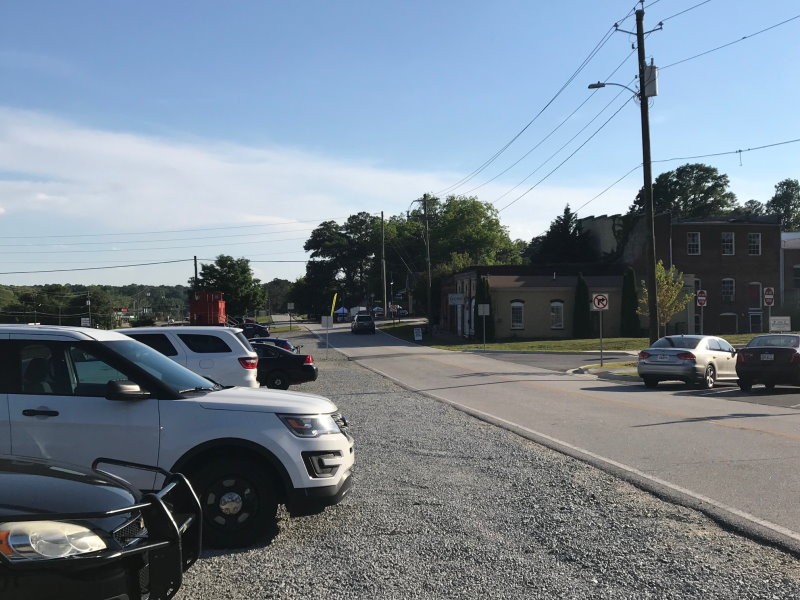 The city of Flowery Branch is continuing to look at traffic changes to the downtown area.

A traffic study presented to the city council Thursday suggested two possible changes to the intersection. One was making Railroad Avenue a one-way road northbound towards Main Street, while the other was to only allow right turns off of Railroad Avenue, preventing people from turning left onto the railroad tracks towards Atlanta Highway.

City officials said both options would likely be improvements, but Andrew said he preferred making Railroad Avenue a one-way road to drive traffic towards Main Street.

"I think the idea is, if you're coming over from Atlanta Highway or Exit 12, Phil Niekro (Boulevard), we want to bring people to Main Street," Andrew said. "We're planning a pretty significant redevelopment in that area."

The city council did not make a decision on which option to pursue at Thursday's meeting, but Andrew said pricing options would likely be presented to the council within the next month. Officials said making Railroad Avenue one-way would likely be the cheaper option, only requiring new signs and markings on the road.

Andrew said changes to the road would likely take one to two months to complete if approved by the city council.

The discussion marks the latest efforts by the city to re-route traffic in the downtown area. In November, the city council voted to close the railroad crossing of Chattahoochee Street to make way for a new signal to keep trains from blocking all rail crossings in the city.