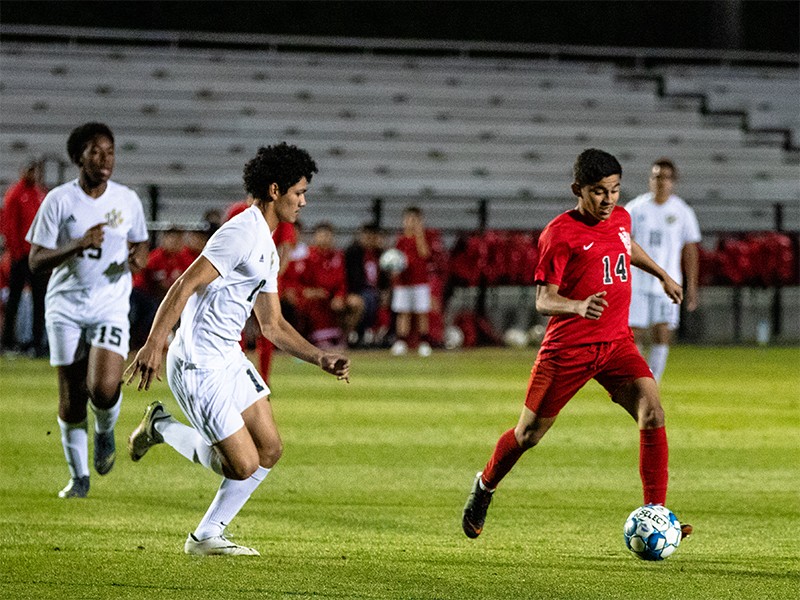 GAINESVILLE — As expected, the Class 6A second-ranked Gainesville boys soccer team steamrolled Douglas County, 7-0, in the first round of the state playoffs at City Park Field Friday night.

The Red Elephants (15-2, Region 8-6A No. 1 seed) will host Chattahoochee next week in round two of the Class 6A state playoffs.

Pedro Santos led the Red Elephants with the hat trick and put them on the board in the sixth minute of play, 1-0.

Eric Sica-Ixcoy extended the lead, 2-0, with 19:38 on the clock. The Red Elephants led 4-0 at the half, with Santons and Aram Lara hitting the back of the next. The would add three more goals in the second off boots from Wilber Mejia and Santos.

Matt Garnett scored with five minutes to go, giving the Falcons some hope in the Class 4A first-round battle.

The Falcons, however, couldn't find the net in the final five minutes of the match in the loss to Southeast Whitfield Friday on the road.

Branch tried to press to score the tying goal, but Southeast Whitefield found an opening and scored its third goal of the match to seal the win.

Cole Viasi assisted Garnett on the Falcons' only goal. The loss eliminated the Falcons from the playoffs.

PLAYOFF SOCCER: No. 2 Gainesville rocks Douglas County to advance
As expected, the Class 6A second-ranked Gainesville boys soccer team steamrolled Douglas County, 7-0, in the first round of the state playoffs at City Park Field Friday night.

Chiefs trade up to grab former UGA WR Hardman in second round
The Kansas City Chiefs traded up five spots in the second round to select wide receiver Mecole Hardman with the 56th overall pick Friday night, giving the team some insurance given the uncertainty surrounding suspended star Tyreek Hill. 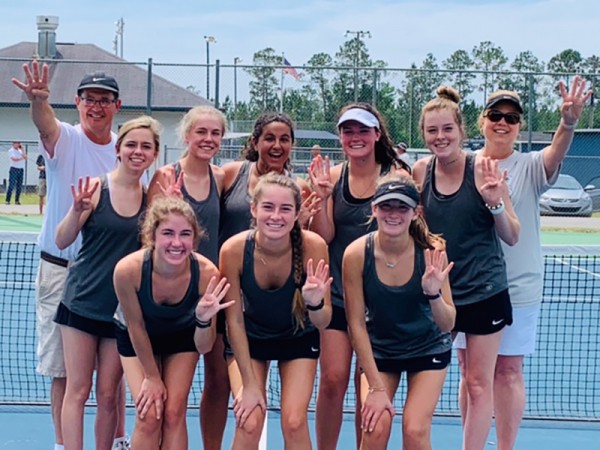 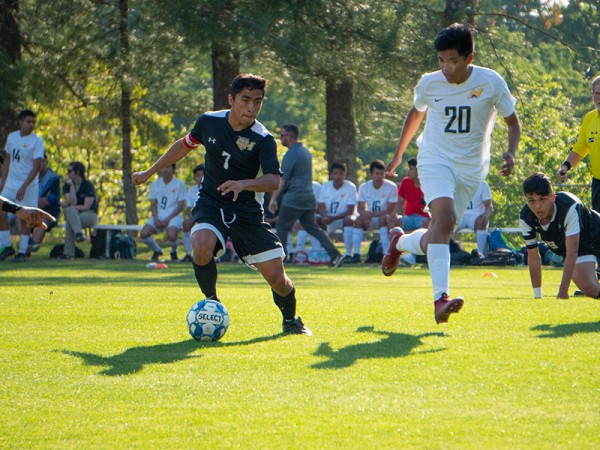 PLAYOFF SOCCER: East Hall edges North Murray in playoff opener
The No. 4-ranked East Hall boys soccer team danced into the second round of the Class 3A state playoffs with a 3-2 win over North Murray Wednesday at East Hall Stadium...
By AccessWDUN Staff | Video by Brandon Warner 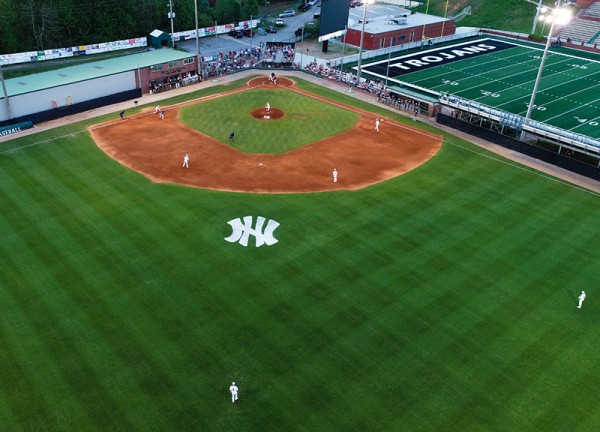