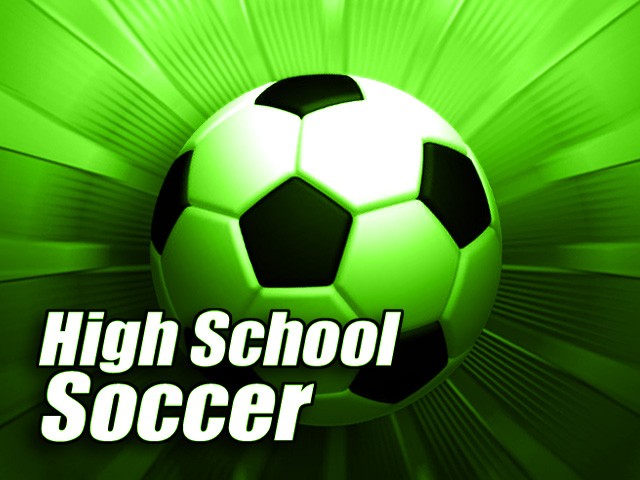 The Class 3A No. 3-ranked East Hall boys soccer team closed out its Region 7-3A schedule Tuesday night with a 5-0 win over Dawson County in a battle for second place.

The Vikings improved to 13-2-1 overall and 5-1 in region play. They will close out their regular season on Thursday at home against East Jackson.

Dawson County dropped to 4-9, 4-2 in region play. It was the season finale for the Tigers.

Victor Murillo recorded a hat trick while Sergio Turcios and Pedro Arroyo each scored one goal. Freddy Rebollar had three assists and Maury Ibarra and Daniel Rodriguez each added an assist for East Hall. Steven Quintanilla had 8 saves in goal on the night.

East Hall keeper Kaia Rice had 28 saves and Yoshi Castro had 2 saves in goal for the Lady Vikings.

The Class 5A fourth-ranked Knights (14-2) rolled to their eight straight win Tuesday in Toccoa.

Cristian Maldonado opened the scoring and closed out the final to goals for Johnson to record the hat trick. Junior Arellano and Eliam Chavez each added a pair of goals and Alex Arellano, Alexis Ascencio, Cooper Bowen, and Edgar Lopez all had one goal for the Knights.

Cooper Bowen and Erik Madera split time in goal for the Knights.

Johnson will close out the regular season on Thursday in its annual showdown with arch-rival Gainesville at City Park Stadium. Kickoff is slated for 7:30 p.m.

The Lions dropped their second straight match and fell to 0-6 on the road after a loss to the Wolverines in Athens.

Lakeview will close out its regular season on Thursday against Athens Academy in Watkinsville. 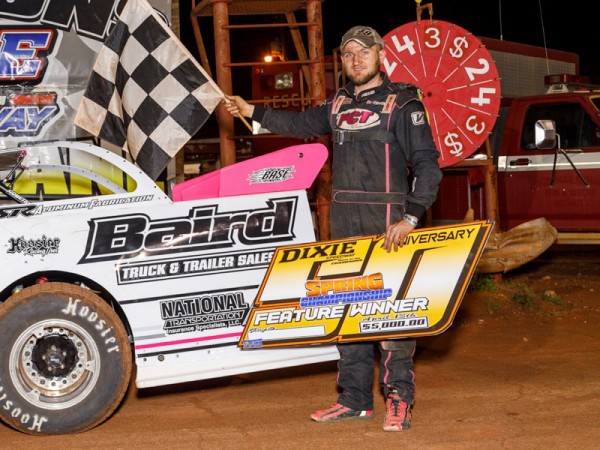 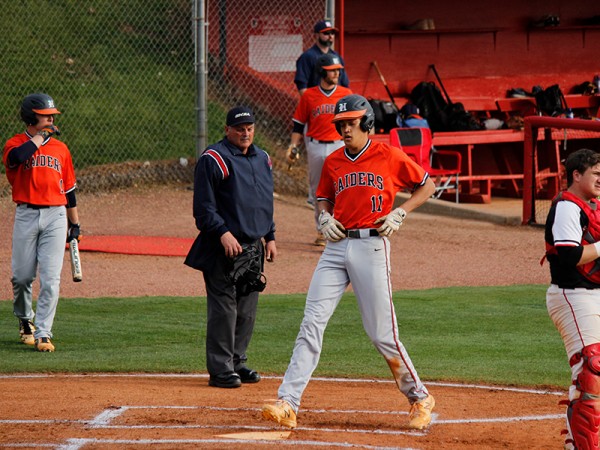 Baseball: Rain having a final say on regular season; schedule changes
Rain being forecast in the northeast Georgia area on Friday already is forcing the movement of one of the biggest series finales in the state... 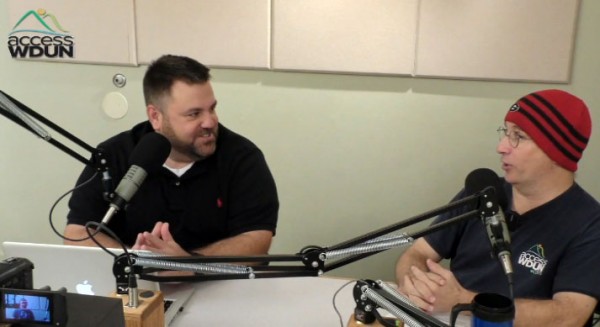 PODCAST: Jefferson enters week with Region 8-3A baseball title on the line
Although the Jefferson baseball team has already clinched a Class 3A playoff spot, the top-ranked Dragons still have one thing left to do this week. 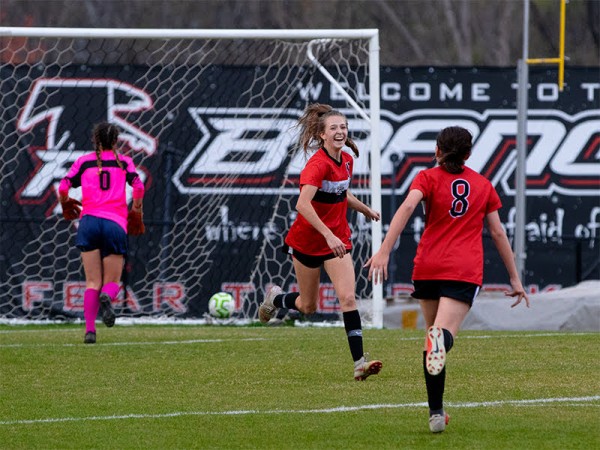 Soccer: Lady Falcons dominate BT to capture 7-4A title
Most coaches are usually reluctant to utter the phrase “best performance of the season” in fear of setting their team up for a future letdown...
By Jeff Hart

Soccer: GHS boys keep rolling; Lakeview boys fall to Athens Academy
The Gainesville boys soccer team pitched its third consecutive shutout on Monday in a 3-0 victory over Cherokee Bluff in their final road match of the season...
By AccessWDUN Staff 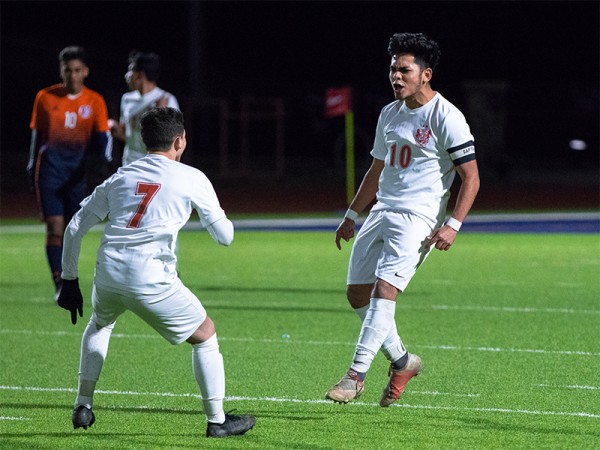