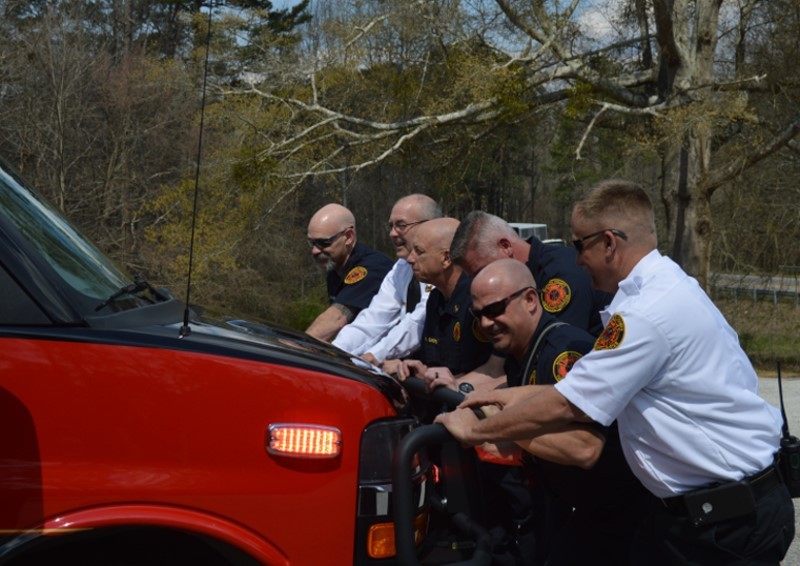 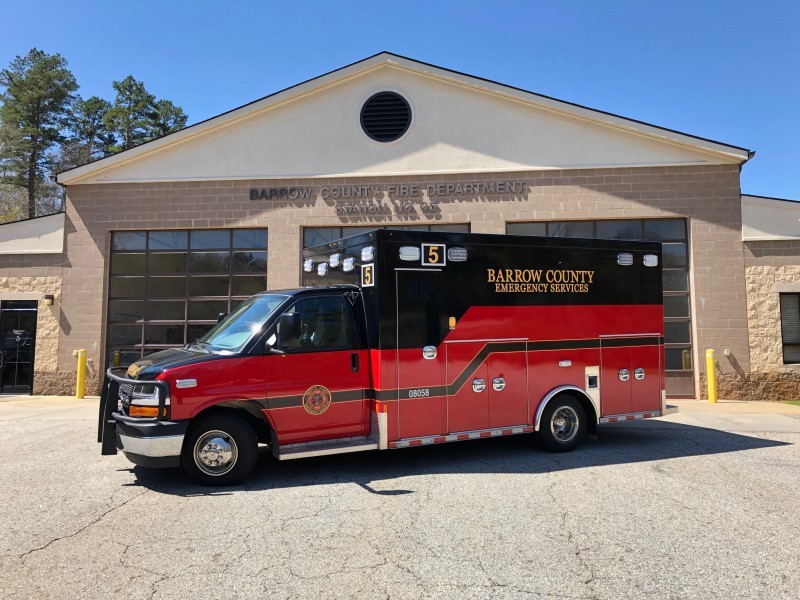 The ambulance, identified as Med 5, replaced an older unit that was reaching the end of its service life. The older unit will be kept in the fleet to serve as a reserve ambulance.

According to press information from Barrow County EMS, the new Med 5 is built on a Chevrolet chassis and is gasoline powered rather than the more traditional diesel fuel-powered vehicles.

"We made the decision to move to the gasoline engine platform instead of diesel in order to save on upfront and maintenance cost. We did a lot of research, and this is a shift we are seeing industry-wide as service providers move towards more efficient and cost-effective vehicles," said Chief Alan Shuman.

The apparatus meets the specifications of all other ambulances currently used by BCES and was built in Georgia by Custom Truck and Body Works based in Woodbury. Like all ALS ambulances in the BCES fleet, Med 5 carries all the equipment necessary to provide advanced level prehospital care including a cardiac monitor, advanced airway tools, pharmaceuticals and a crew consisting of a Paramedic and an EMT.

Med 5 was officially placed into service on March 21, 2019 with a traditional "Push-In" ceremony. The new unit is based at Station 5 on Hwy 211 NW. While it has the possibility to run medical and fire calls anywhere in the county, its "first-due" area of coverage is the northwestern portion of the county. 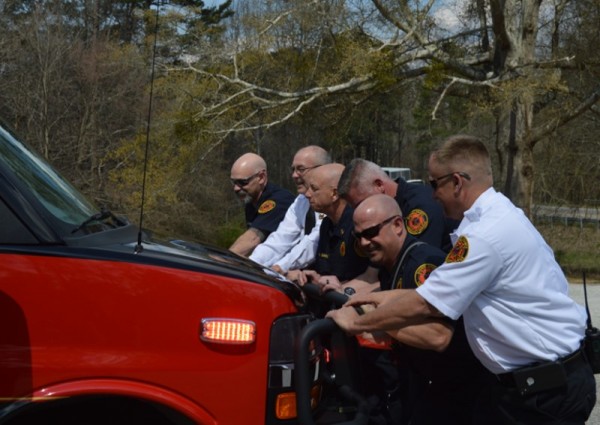 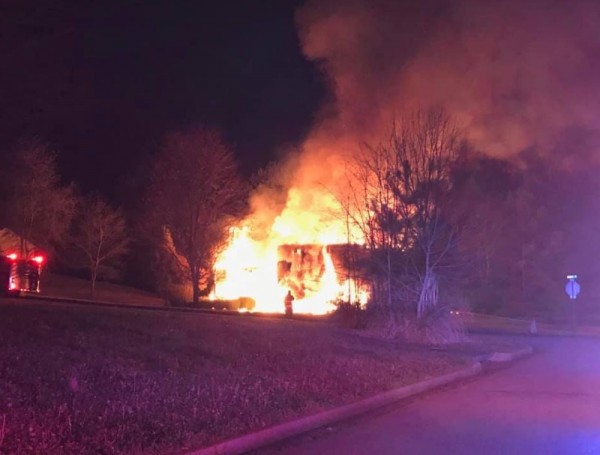 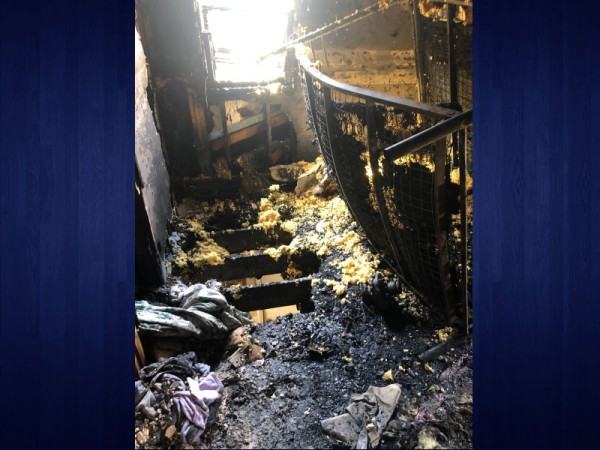 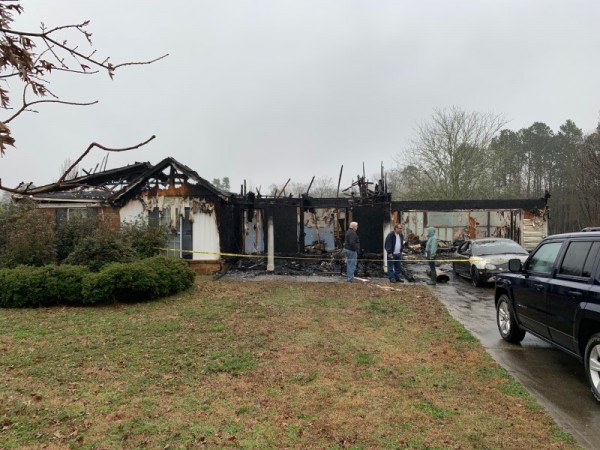 Residents escape burning home in Statham
A fire that heavily damaged a home in Statham Wednesday morning appears to have started around the fireplace and chimney of the house.
By AccessWDUN Staff