ICYMI: Stories you may have missed from the weekend 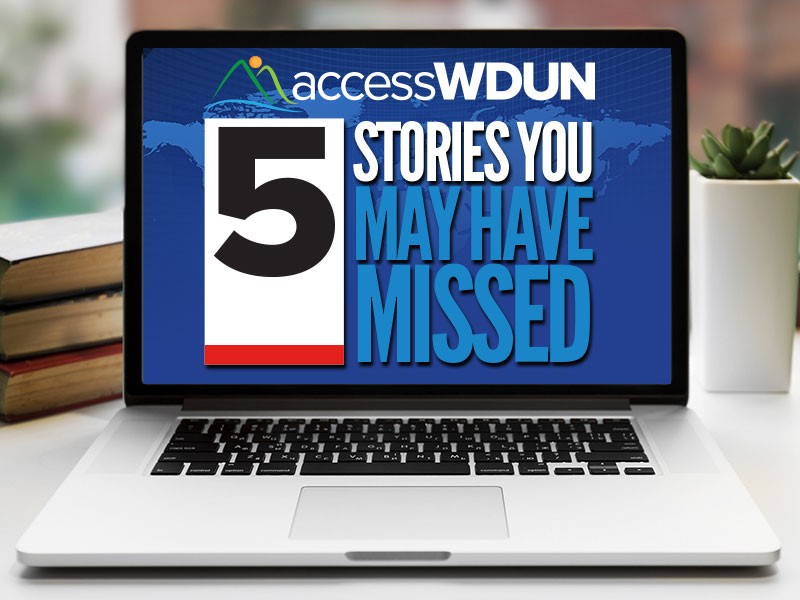 Here's a look back at some of the bigger news stories you might have missed over the weekend.

1. The mayor of Hoschton and a city councilman resigned last week rather than face a recall election in January. The city administrator also quit. The two elected officials have been under fire since May after comments were made regarding the opposition of interracial marriage and a black man holding a leadership position in Hoschton. Click for the full story.

2. A Buford man has been convicted of murder 23 years after the crime was committed. Hector U. Garay, 52, left the country after killing Adalberto Salinas, owner of several businesses along Buford Highway, in 1996. Garay had planned to rob Salinas after hearing about his rumored large amount of cash. Click to learn more.

3. The unemployment rate in Georgia is expected to rise to 4.2% as fewer jobs are likely to be created during 2020, according to a forecast from the University of Georgia's Terry College of Business. The majority of job loss is predicted to be in agriculture, retail and manufacturing while jobs in education, health care, professional services and hospitality will most likely see growth. See what 2020 might bring to Georgia’s economy.

4. The Humane Society of Northeast Georgia is participating in The Foster Express Challenge which will allow adult dogs and cats to get out of the shelter during the holidays. The challenge will not only help de-stress the animals but also give potential adopters important information about how they act in a home. Read more about how you can help.

5. A graduating Brenau student became the first patient to have her brain surgery live-streamed. Jenna Schardt, student in the Master of Science in Occupational Therapy program, shared her experience to winter graduates as the guest of honor at the graduate commencement ceremony on Friday. Click to red more.