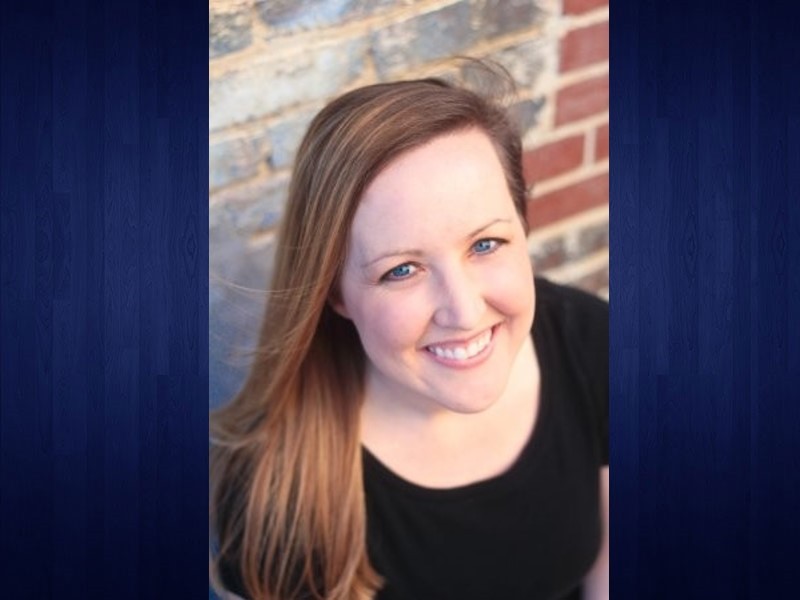 Main Street Gainesville has a new manager:  Nicole Ricketts, whose first day on the job was December 2.

Ricketts replaces Kristen Redmon, who left the position to return to the Gainesville Water Resources Department as a water conservation specialist.

“Nicole will be a great addition to our team,” said Gainesville Director of Tourism Robyn Lynch. “We look forward to her leadership and the continuation of progress that has been made in making Main Street Gainesville a growing, energetic and successful part of the Gainesville community.”

Ricketts is a Gainesville resident and has most recently served in the roles of marketing project manager (2012-16) and marketing senior manager (2017-19) for Adventures in Missions.

“Nicole’s background in business management and marketing made her the right candidate for this role,” said City Manager Bryan Lackey. “Since we implemented the Main Street program in 1997, the city’s focus has remained fixed on revitalizing historic downtown Gainesville’s commercial district. Nicole’s experience in community outreach will help facilitate relationships with our business community that foster Main Street’s Four-Point Approach of economic vitality, design, promotion and organization.” Ricketts said she has a huge heart for the people of Gainesville, and is passionate about communities working together to see people and businesses thrive.“

"As a resident of Gainesville since 2012, the city’s personality captured my attention when I bought my first ‘Cluck Card’ at the Spring Chicken Festival!” Ricketts said. “I am excited to directly influence the continued revitalization of our downtown district and make Gainesville an exciting place to visit, as well as to call home.”