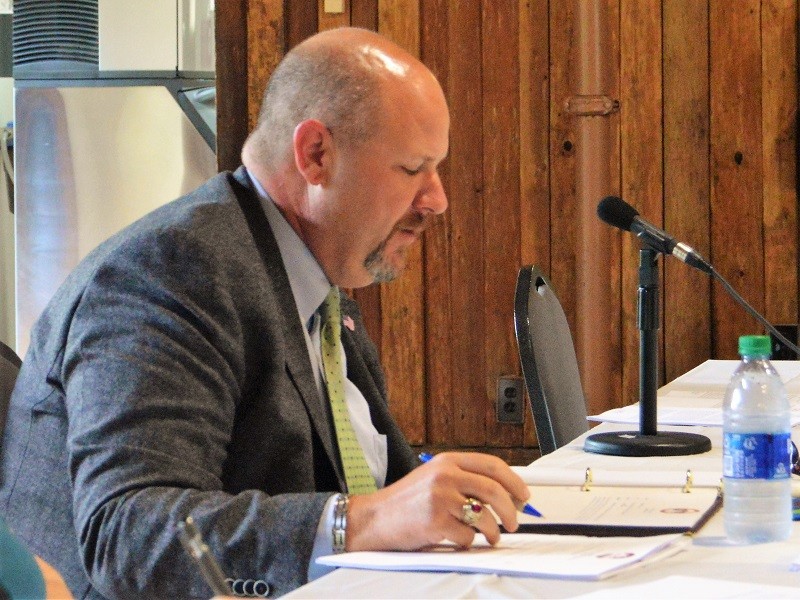 CORNELIA – A ransomware attack on City of Cornelia’s computerized billing system last week resulted in a day of lost productivity, but city leaders are taking steps to ensure it doesn’t happen again.

“We did not get to the point of like Atlanta where they actually held us [for] ransom,” City Manager Donald Anderson said. “We were able to go back to our off-storage back-ups to the day before and get us up and running, but it did shut us down for a day.”

The attack attempt delayed water bills because city workers had already started processing them and had to go back and start over.

The most recent incident is not the first the city has faced this year. In fact, it’s the third.

“Unfortunately, all three times it’s actually come in through our software,” Anderson said. “The other two times this year, it actually shut us down for multiple days, so for that reason tonight we approved the purchase of a new firewall to help fix this.”

The $29,947 expenditure to Omega Technology Group in Cornelia will pay for the firewall, as well as software and support for the next five years.

Until about 12 to 18 months ago, the city didn’t have a full-time information technology person and contracted with someone to provide that service from offsite.

The current firewall is more than 10 years old and is no longer supported or updated by the company because of its age.

Now, Jeremy Dundore, the city’s dedicated IT director, is developing plans to make needed improvements to city technology for efficiency and security.

“He’s finding all kinds of things that need to be addressed,” Anderson said. “This is something he’s been telling me about for a while, but after the incident last week we felt it was time to go ahead and get it done.”