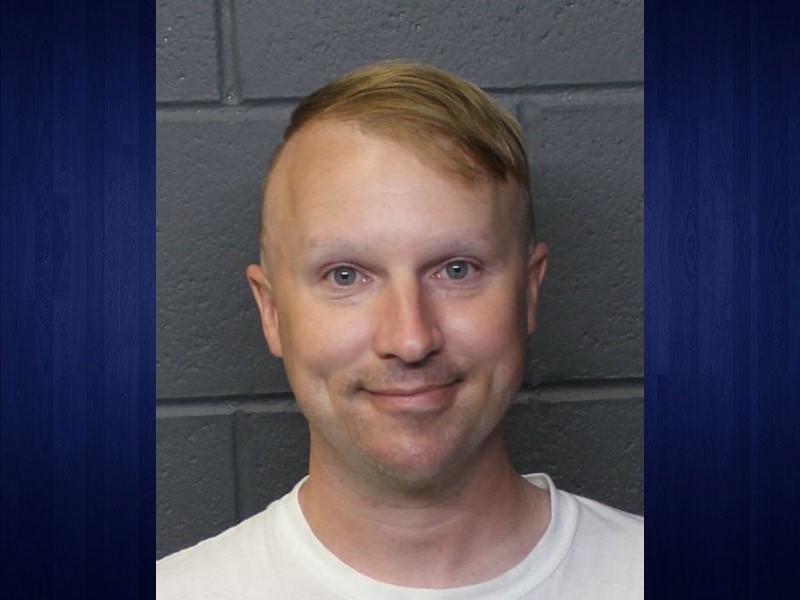 A teenage girl reported missing from her home in Dekalb County was found over the weekend at a home in Forsyth County and charges have been filed against the man who lived at the residence.

Cpl. Doug Rainwater with the Forsyth County Sheriff's Office said deputies were called to the address in the northeastern part of the county on Saturday.

"[The call was in] reference to a juvenile runaway," Rainwater said. "Once the deputies arrived, they determined very quickly that this runaway was from Dekalb County and because of things inside the home, we realized this could be possibly a child sex trafficking case."

Rainwater said investigators were able to determine the 16-year-old girl had been living in the home with 31-year-old Matthew Humphries for at least a week.

"We believe that she had been providing sex to him for gifts and money," Rainwater said.

Investigators are still working to determine if Humphries was using the girl for sex trafficking for other people.

"We're still investigating that...we believe that he fully knew this was a very young girl, 16-years-old, from the Atlanta metro area and he was taking advantage of her," Rainwater said.

At last report, Humphries remained in the Forsyth County Jail on charges of trafficking in sexual servitude, interference with child custody and contributing to the delinquency of a minor. Humphries has a bond of $12,395.

Rainwater said the girl had been turned over to state custody. He said her grandmother had reported her missing; the Department of Family and Children's Services is assisting the family. 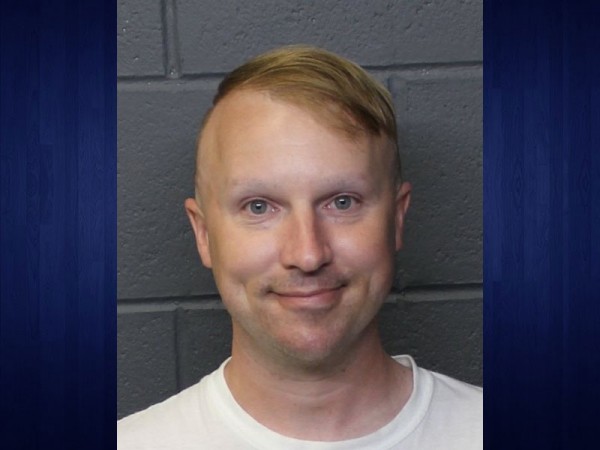 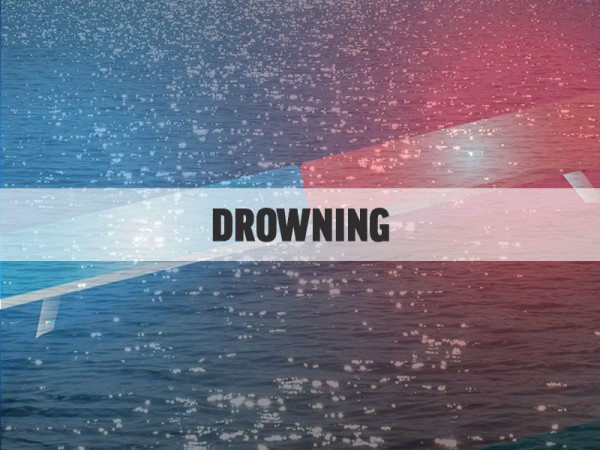 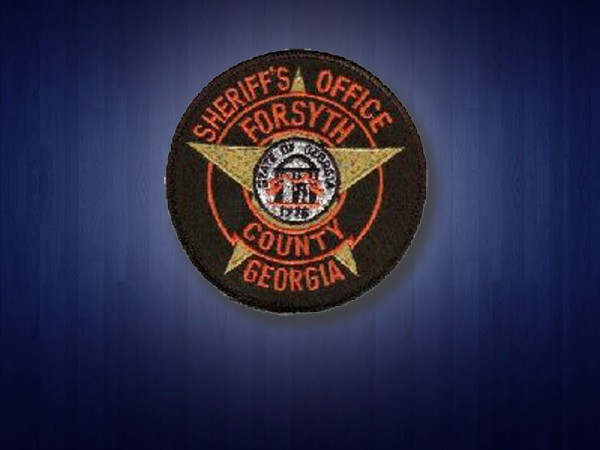 School bus cameras will catch lawbreakers in Forsyth County
Corporal Doug Rainwater says anyone who illegally passes a bus will receive a ticket in the mail.
By Rebecca Hubbard 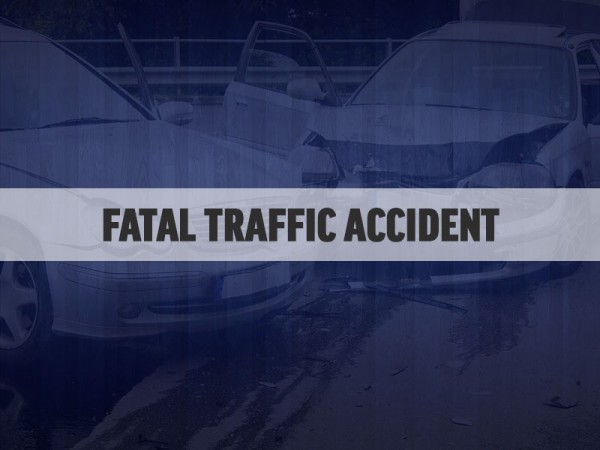