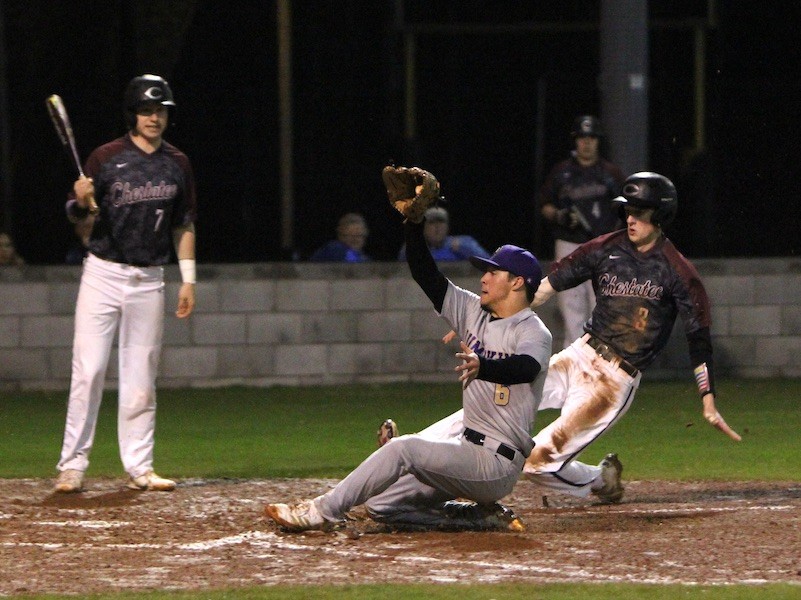 GAINESVILLE — Chestatee baseball continued its storming start to the season on Tuesday, sprinting past Lumpkin County 10-0 in Gainesville.

Will Cantrell earned the win for the War Eagles (4-0) on the mound, while Cooper Wilson also pitched 5 innings, while yielding just 1 hit and striking out 4 batters.

The Lions (2-0) exploded for 10 runs in the fourth inning to close out a dominant win on Tuesday in Gainesville.

Evan Gravitt pitched all 4 innings to earn the win for Lakeview, allowing 1 hit while striking out 4 batters.

The Bulldogs scored three runs in the top of the sixth to grab the win on Tuesday in Gainesville.

The Trojans (1-1) out-hit George Walton 7-5 in the loss, including a 2 for 4 performance from Caleb Clark, who also scored a run and produced a double. Reese Olson had a double, and David Seavey had a hit and scored a run. 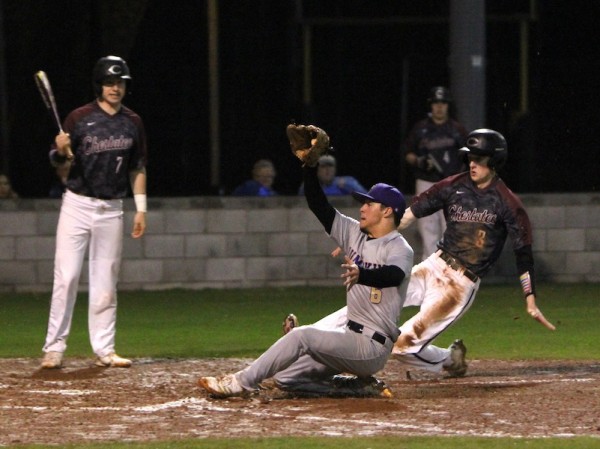 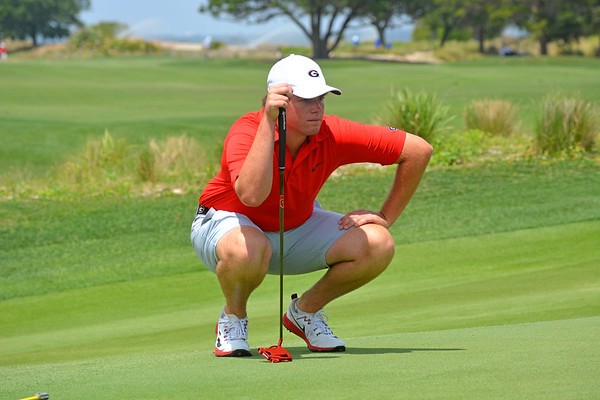 Ralston fires team-low round of 69 to lead Dogs
Behind a career-best seventh-place showing by sophomore Trevor Phillips, the Georgia men’s golf team finished sixth on Tuesday in the Puerto Rico Classic. 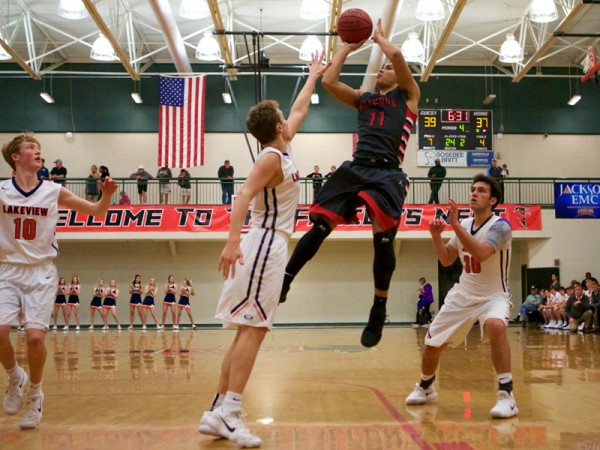 Playoff basketball: 'Unknowing' Falcons end long playoff drought
Tunnel vision was so strong for the Flowery Branch boys basketball team Saturday night they had no idea what they had actually done until it was all over...
Sports

Playoff basketball: 17 area programs march through first round to Sweet 16
Saturday night saw five more northeast Georgia prep basketball teams prevail to make it 17 of 30 teams competing to win in the first round of the GHSA playoffs... 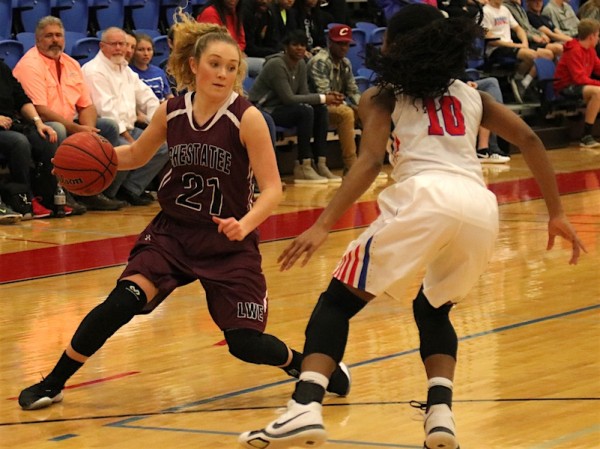 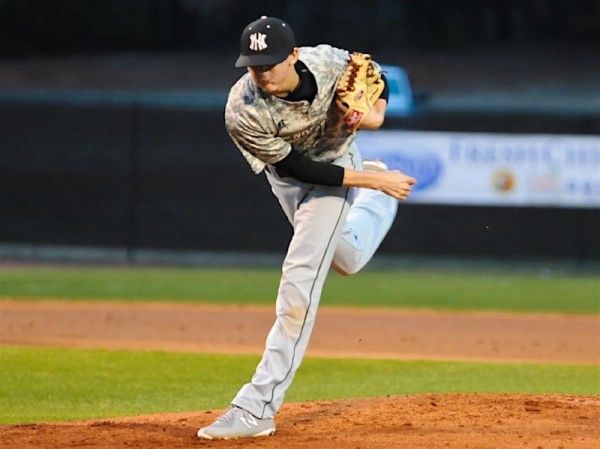 Baseball: North Hall opens season with no-hitter bang
Reese Olson and Caleb Clark combined on a no-hitter and struck out 15 batters to lead North Hall to a season-opening 5-0 win over Flowery Branch Wednesday at the Hog Mountain Sports Complex...
By AccessWDUN 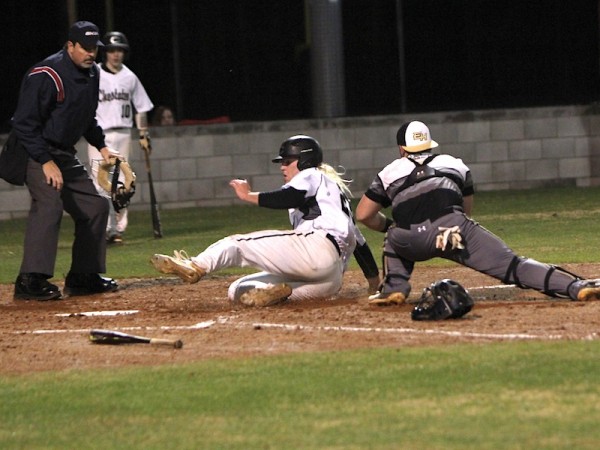