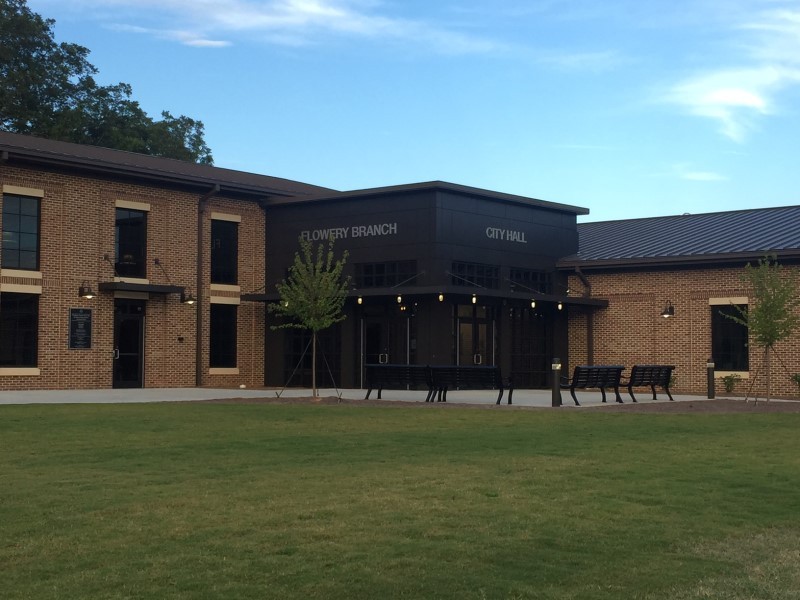 City Finance Director Alisha Gamble said the rate increases come as the city plans to expand its water and sewer plant to handle the population increase that has come over the past several years.

The new rates will take effect in January 2019. The City Council was originally set to vote on the new rates at a previous meeting in November, but postponed that decision until Thursday's meeting. No citizens spoke against the rate increases at either meeting.

City Manager Bill Andrew said during the meeting the city had just received an allocation letter from the Environmental Protection Agency that will give officials more concrete guidelines as they expand the city's wastewater treatment plant.