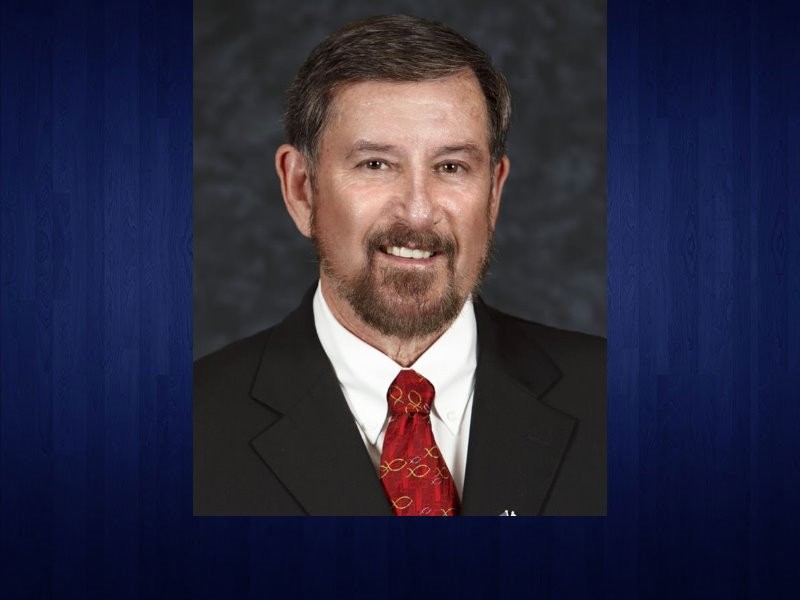 When the Georgia Supreme Court convenes on Wednesday, Oct. 10, one of the cases on the docket will be that of the former mayor of the City of Dawsonville.

James Grogan is appealing orders by a Dawson County court that dismisses his attempt to appeal a decision by the city to remove him from office more than a year ago. Grogan's attorneys also plan to appeal the lower court's order in favor of a Dawsonville counterclaim to recoup salary and benefits paid to Grogan while his case was pending.

The following information was released Thursday ahead of next week's proceedings:

FACTS: In this complex procedural case, W. James Grogan was Mayor of Dawsonville until May 2017. A specially called City Council meeting was scheduled May 15, 2017 for the purpose of considering whether to remove Grogan from office. Grogan received notice of the meeting, its purpose, and the grounds for which the Council was considering removing him. Both Grogan and the City were represented by attorneys at the meeting. Both sides presented exhibits and sworn testimony, and a court reporter created a transcript. Following presentation of the evidence alleging the Mayor’s numerous violations of the City Charter and ordinances, the City Council voted to remove Grogan from the office of Mayor.

In response, Grogan first delivered a “direct” – or automatic – appeal against the City in superior court. He later filed a petition for a “writ of certiorari,” requesting the court’s permission to let him appeal, although he failed to serve the Council or the City with a copy of the writ of certiorari, and he failed to name the City Council in the caption of the petition. Grogan asserted he had the right to remain in office and continue receiving salary and benefits from the City. While the appeal was pending, a judge ruled that Grogan could remain in office and the City would continue to provide Grogan with his salary and benefits. The City filed a counterclaim to force Grogan to pay for legal expenses and pay back his salary and benefits should the City prevail on appeal. The City also filed a motion asking the court to dismiss Grogan’s appeal. On Oct. 9, 2017, the court ruled in favor of the City and dismissed Grogan’s appeal, finding that it lacked jurisdiction – or the authority to review his case – because Grogan failed to comply with the statutory requirements for initiating an appeal. After Grogan’s petition was dismissed due to his failure to follow the procedure set forth by Georgia law, the City sought recovery of the benefits paid to Grogan from his removal date through the dismissal date. During that time, the City had paid $25,060.88 to Grogan, which included salary, retirement contributions, health insurance and other benefits.

Following the superior court’s order of Oct. 9, 2017 denying Grogan’s appeal and affirming his removal by the City Council from the office of Mayor, the City called a special election as required by law to fill the vacancy. Grogan ran in the special election to replace himself but was defeated by Mike Eason, who is the current Mayor. In January 2018, both Grogan and the City filed motions relating to the City’s counterclaim to get back from Grogan the money it had paid him after his removal and to collect attorney’s fees from Grogan. Grogan filed a “Motion to Dismiss Counterclaims” in February 2018. He argued that the counterclaims should be dismissed as they were an abuse of the judicial process filed for the sole purpose of discouraging him, and punishing him for, the exercise of his right to appeal his removal from elected office. In a March 2018 order, the court again ruled for the City and denied Grogan’s motion to dismiss the counterclaims. Grogan now appeals to the state Supreme Court.

ARGUMENTS: Grogan’s attorneys argue that this appeal invokes the jurisdiction of the Georgia Supreme Court because a constitutional issue is involved, namely application of the Georgia Constitution’s Uniformity Clause, as well as Grogan’s constitutional rights of free speech and to petition government under both the U.S. and Georgia constitutions. The trial court erred in finding that Grogan’s avenue of appeal from his removal was by “certiorari,” which allows a court to exercise its discretion in determining whether or not to hear an appeal. The trial court also erred in holding that Grogan’s appeal of his removal was not an exercise of his rights to petition and free speech. And the lower court erred in holding that the City had probability of success on its counterclaims. Among other arguments, Grogan’s attorneys contend the trial court erred in holding that a recipient of public funds is obligated to return public funds paid to him pending appeal.

Attorneys for the City of Dawsonville argue that, “Appeals from a superior court’s review of a local government’s quasi-judicial decision ‘must be brought by application for discretionary appeal under the procedures set forth in Georgia Code § 5-6-35,’” and therefore this appeal is not properly before the state Supreme Court. Because the City Council’s decision that resulted in Grogan’s removal constituted a quasi-judicial decision, certiorari was the only method of review available to Grogan. Grogan’s appeal of his removal was not an act of free speech or petition of the government. Also, the City established a likelihood of success on the merits of its claim to recoup money it had paid to Grogan while the appeal was pending. And nowhere in its order does the superior court hold that a recipient of public funds is obligated to reimburse the same pending appeal, the City’s attorneys argue. Finally, Grogan did not serve the writ of certiorari on the City within the deadline required, “and said omission is a fatal flaw requiring dismissal.”