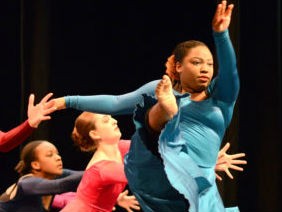 Brenau University's winter convocation in observance of Dr. Martin Luther King Jr. Day was held Thursday in Pearce Auditorium, a program which Vice President for Student Services Amanda Lammers called “one of the most inspiring” days of the year.

The program included performances by the Brenau Department of Dance and the Gospel Choir, as well as a poetry reading by officers of the Black Student Association.

“It is our duty to fight for our freedom,” said senior and BSA officer Kenya Hunter, reciting a call to action first used by activist Assata Shakur. “It is our duty to win. We must love each other and support each other. We have nothing to lose but our chains.”

Rounding out the event was a keynote address from Dr. Martha Sales, executive director of TRIO Programs and the Intercultural Student Engagement Center at Western Kentucky University.

Sales told the story of her high school guidance counselor who told her “she shouldn’t think about college.” Her parents, whom she called “the wisest people in the world,” solicited the help of two educated people from their church. They tutored Sales, who applied and was accepted to five colleges. Today, she holds not one but four degrees, and she uses her education to support young people like the girl she used to be through the TRIO programs, which assist low-income and first-generation students through the post-secondary education process.

Sales’ address was playfully themed “Wake Up and Stay Woke,” and she reminded students that while much has been accomplished since the days of Dr. King, “There is still too much work to do.”

“The work there is to be done can only be done by you,” she said. “We are living in and enjoying the dream Dr. King had. But sometimes in dreaming, we can become settled.”

Lammers shared a story from one of her sons, who is 9 years old and adopted, and who was called a racist term by an opponent during a football game. She shared her shock, anger and disappointment that a 9-year-old would be subjected to such racism.

“I tell you this story to tell you I know it’s not easy,” she said. “But also to remind you why we need days like today. We need today to be uplifted and encouraged.” 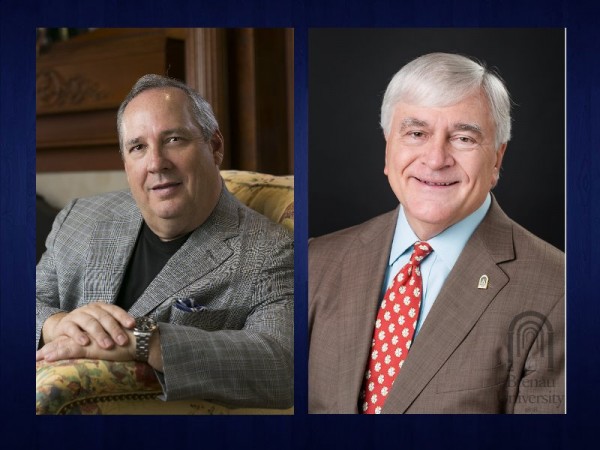 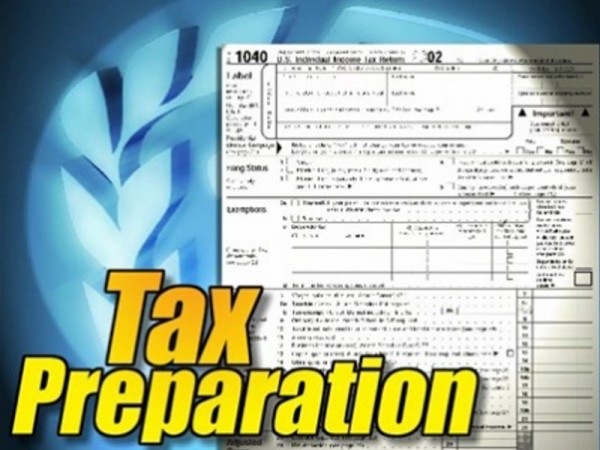 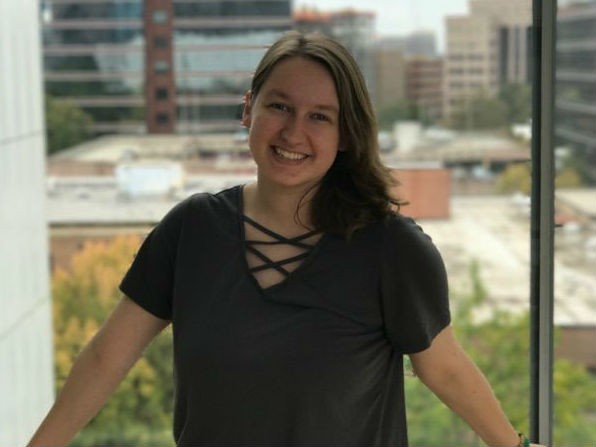 Brenau student among winners of broadcasters' group scholarships
A Brenau University student from Hoschton is one of five winners of scholarships from the Georgia Association of Broadcasters.
By Ken Stanford 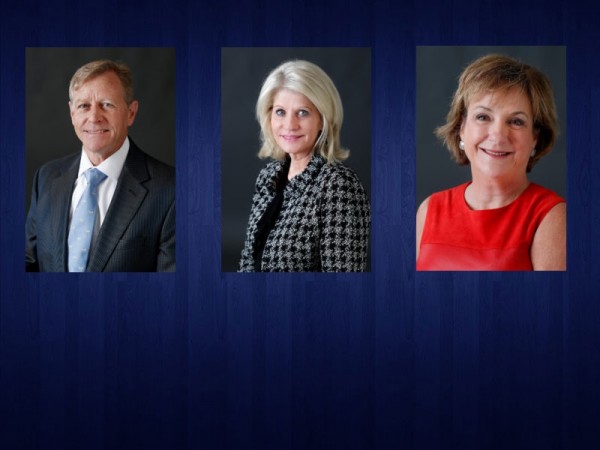 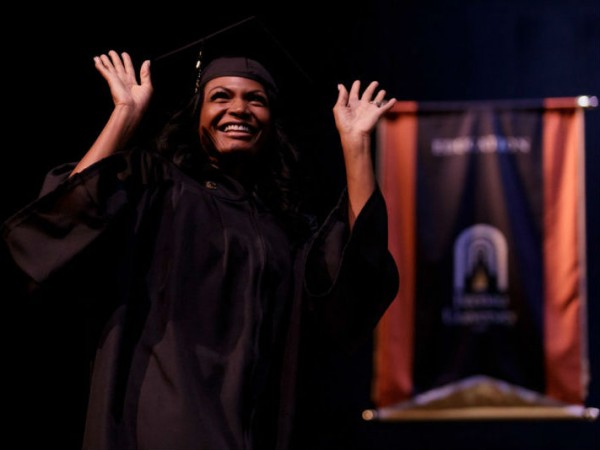