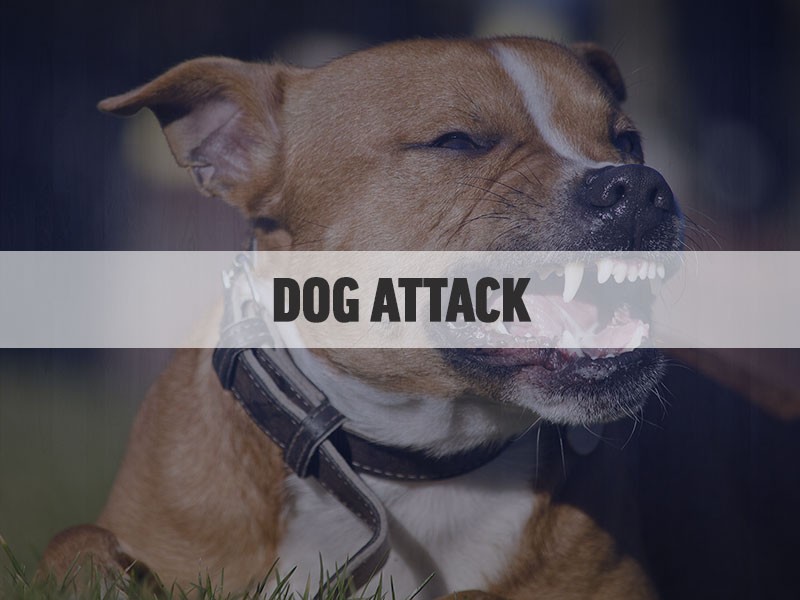 The Georgia Bureau of Investigation has released more details about a multi-agency probe into the death of a 20-month-old boy in Hartwell Tuesday afternoon.

Hartwell Police Department responded to a 9-1-1 call from Reddy Urgent Care at 605 E. Franklin St., at 3:15 p.m., according to the Georgia Bureau of Investigation.

“Staff at the Urgent Care had requested assistance from EMS and law enforcement after Sandra Adams and Amy Adams entered the office with Amy Adams’ 20-month-old son,” GBI spokeswoman Nelly Miles said in a statement. “The child had suffered extensive injuries following an apparent dog attack. Medical personnel and EMS determined the child was unresponsive and the child was pronounced dead at 3:36 p.m.”

Hartwell Police Chief Anthony Davis requested assistance from the GBI’s Athens office. In addition to Hartwell police and the GBI, the Hart County Coroner’s Office, and the office of the District Attorney are conducting a joint investigation into the child’s death.

An autopsy on the child will be performed at the GBI State Crime Laboratory in Decatur.

“Preliminary investigation suggests that Sandra Adams, the grandmother of the child, was at her residence located at 64 Highland Ave., Hartwell, babysitting the child,” according to Miles. “Adams and the child were outside. Adams attempted to re-enter her residence, at which time two pit bulldogs that resided at the residence ran out the back door knocking Adams to the ground and attacking the child.

According to Miles, historical information indicates that Sandra Adams had been cited by Hartwell police on multiple occasions for maintaining disorderly animals.

Hartwell police, Hartwell animal control and a veterinarian entered the home and secured the dogs, which are being housed in separate locations for observation, according to Miles.

“Officers conducted extensive interviews with all family members and GBI crime scene specialists worked into the evening processing the residence following consultation with District Attorney Parks White,” according to Miles.

Sandra Adams was arrested and charged with second-degree murder, cruelty to children second degree, and involuntary manslaughter, according to Miles.

The investigation continues, and no additional information is being released.