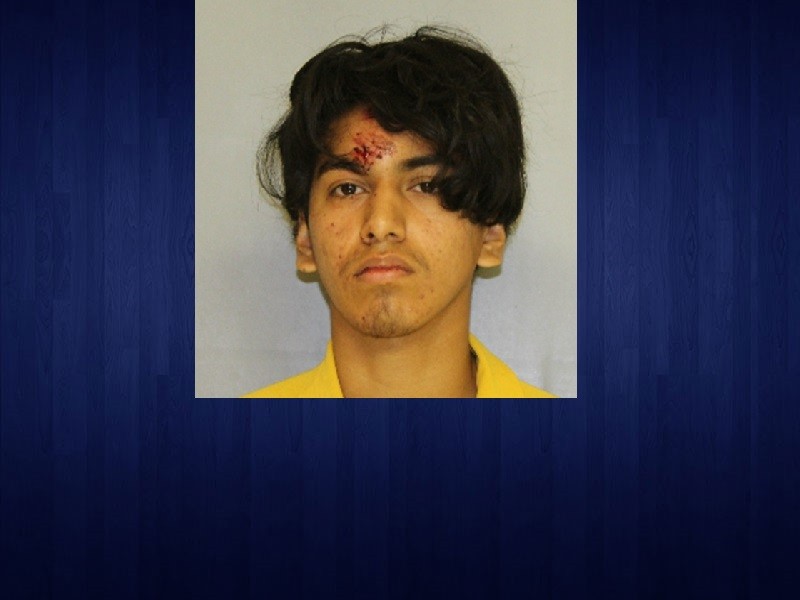 Authorities have released new details of a crash that killed a 17-year-old late Monday night in Gainesville.

Gainesville Police were called to the scene near Mundy Mill Road around 11:45 p.m. to a single car crash, according to a statement from Sgt. Kevin Holbrook, spokesman.

Police believe Brandon Eduardo Sanchez, 18, of Gainesville was headed south on Millside Parkway, "racing around" another vehicle when he lost control, crossed a median and hit a tree.

He is charged with vehicular homicide, reckless driving, racing and failure to maintain lane, among other charges, said Holbrook.

Sanchez was booked into the Hall County Jail, and more charges could be coming.

"This is a sad reminder that speed and careless driving are a deadly mix. We encourage everyone to maintain a lawful speed, wear their safety belts and be observant as we finish out the Halloween holiday," said Holbrook.

Crews are expected to close the road Sunday to reconstruct the accident, Holbrook said.