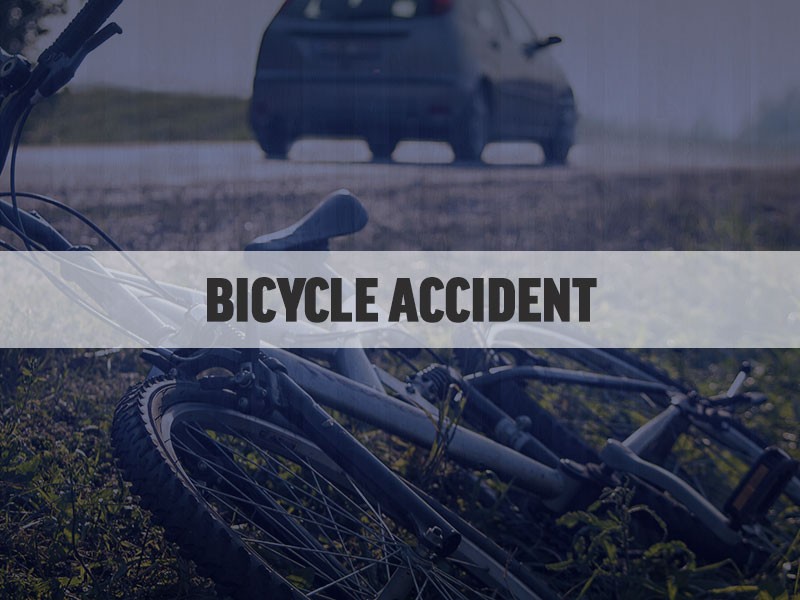 After impact, the rider was thrown from the bicycle, Tucker said, adding the bicyclist did not have any lights or other equipment on his bicycle at the time of the 6:27 a.m. crash.

Tucker said officials are not releasing the name of the bicyclist at this time.

No charges have been filed in the collision, according to Tucker.